SBS’s “Payback” tells the thrilling revenge story of those who risk everything to fight a money cartel that has colluded with the law. The drama will give viewers both thrills and catharsis through its portrayal of those who refuse to remain silent as they fight against incompetent and unjust authority in their own way. Lee Sun Gyun will star as reclusive money dealer Eun Yong, and Moon Chae Won will star as Army Major Park Joon Kyung, an elite judicial officer.

As the CEO of a global private equity firm, Eun Yong rakes in an astronomical amount of profit while hiding in Mongolia as a reclusive money dealer. Despite his comfortable situation, an unknown situation leads Eun Yong to return to Korea for the first time in 10 years in order to get revenge for someone he is thankful to.

The newly released stills capture Eun Yong in Mongolia, working diligently to pull the weight of 100 people. While in Mongolia, Eun Yong presents himself as a nomad as he travels on horse around the country’s vast plains. He lives a leisurely life and gets along seamlessly with Mongolian locals. 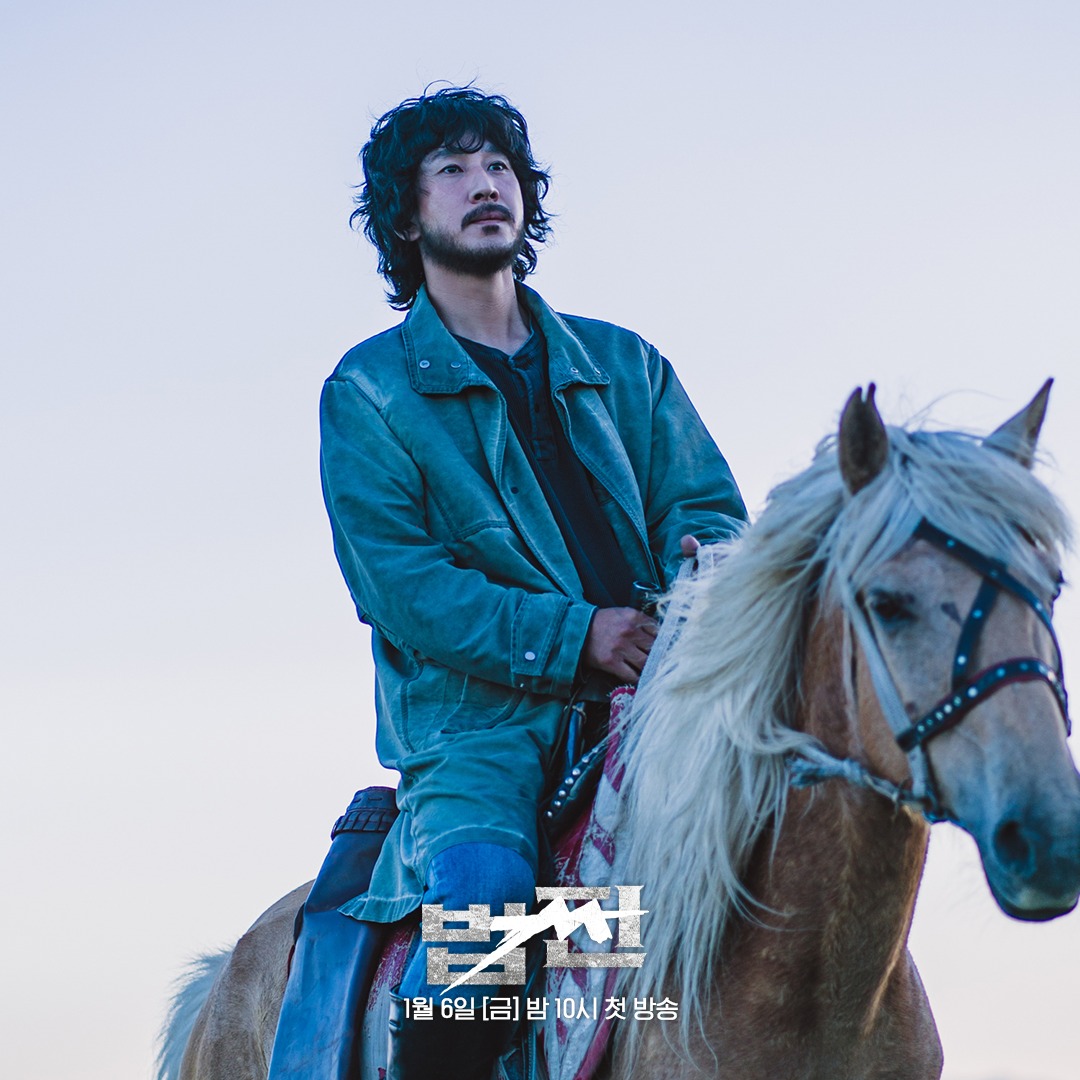 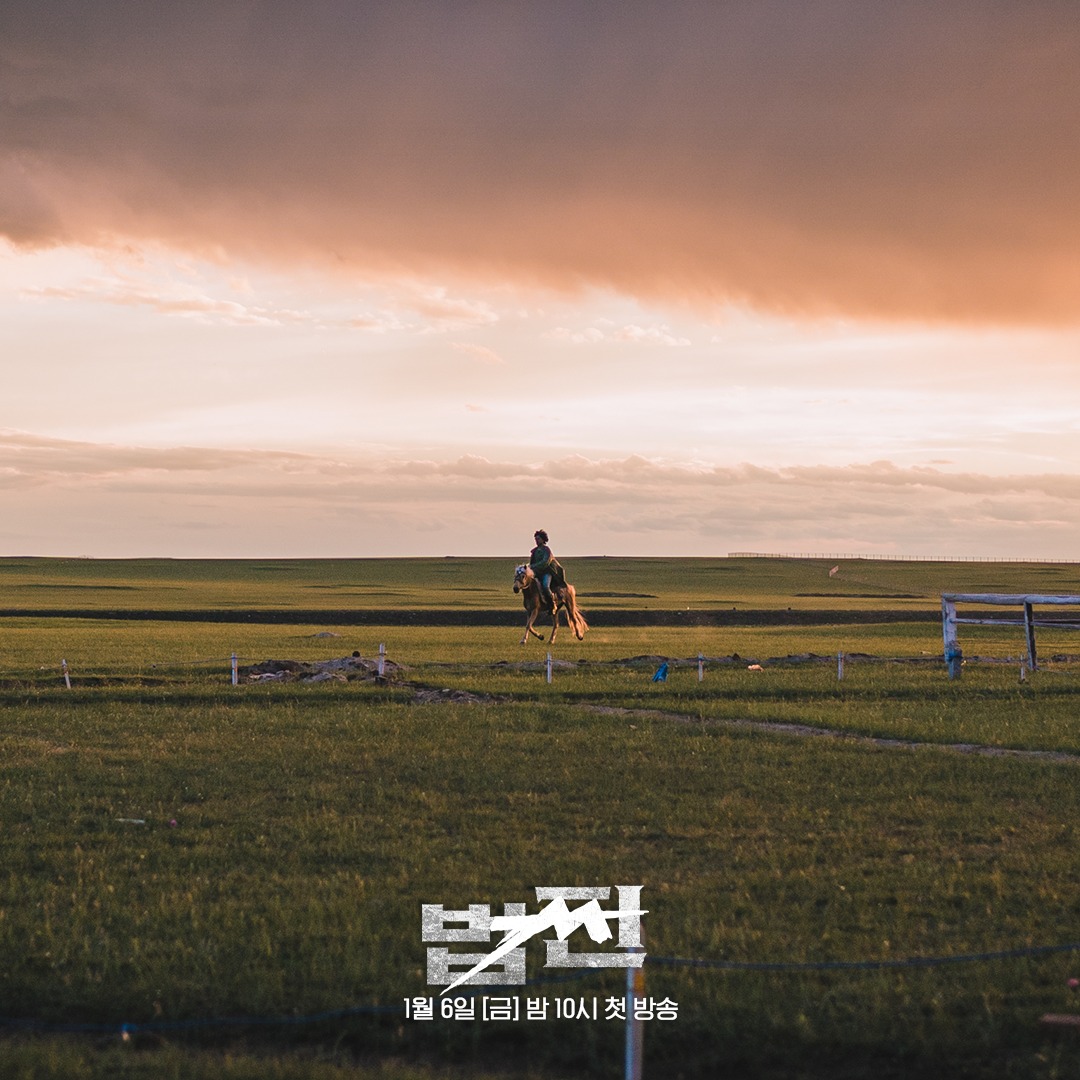 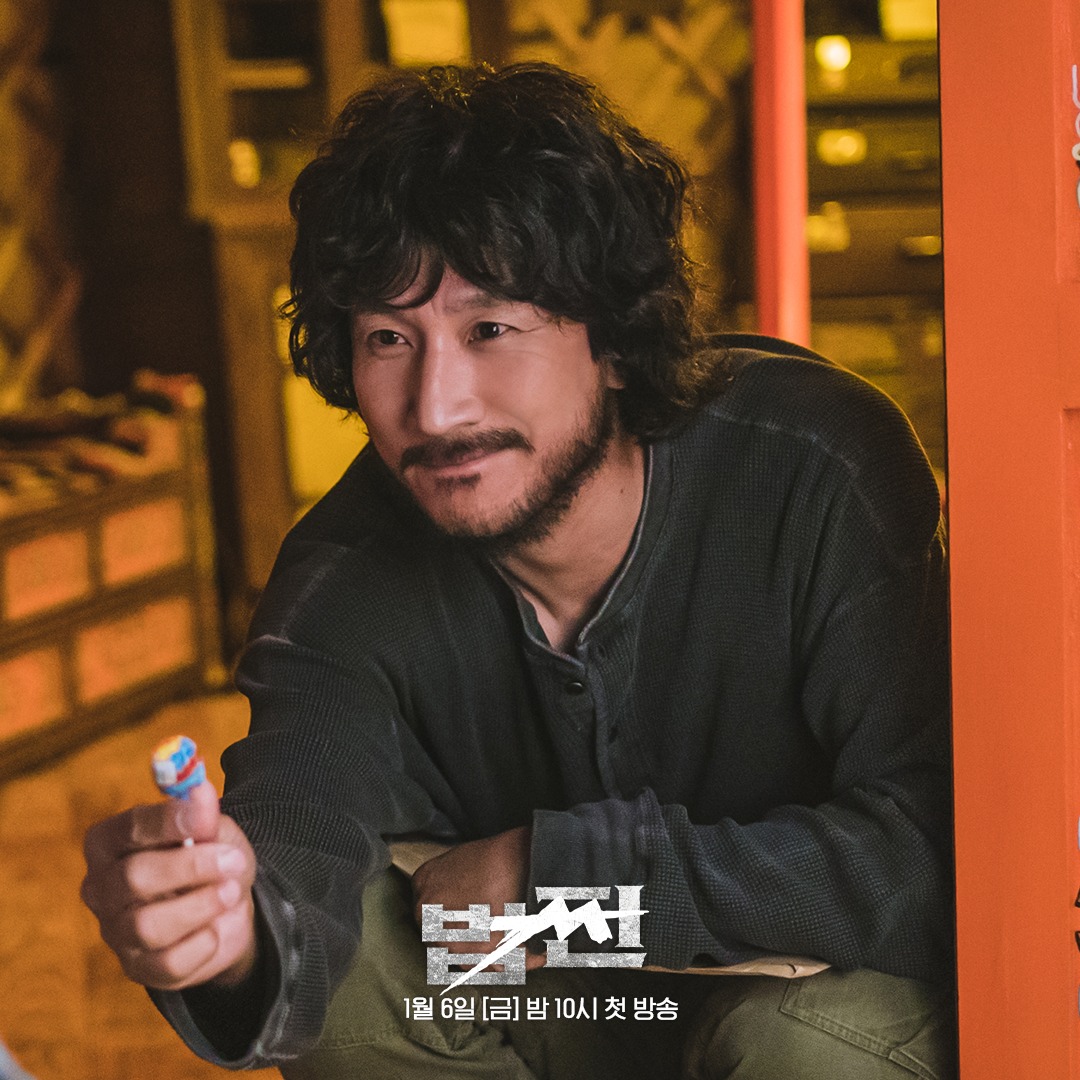 However, one phone call from Korea leaves him with a serious expression and changes everything. Once he recovers from the initial shock of the call, Eun Yong busily looks through various documents before taking a long look at himself in the mirror. When Eun Yong left Korea 10 years ago, he vowed to never return, so what on earth has made him decide to go back? 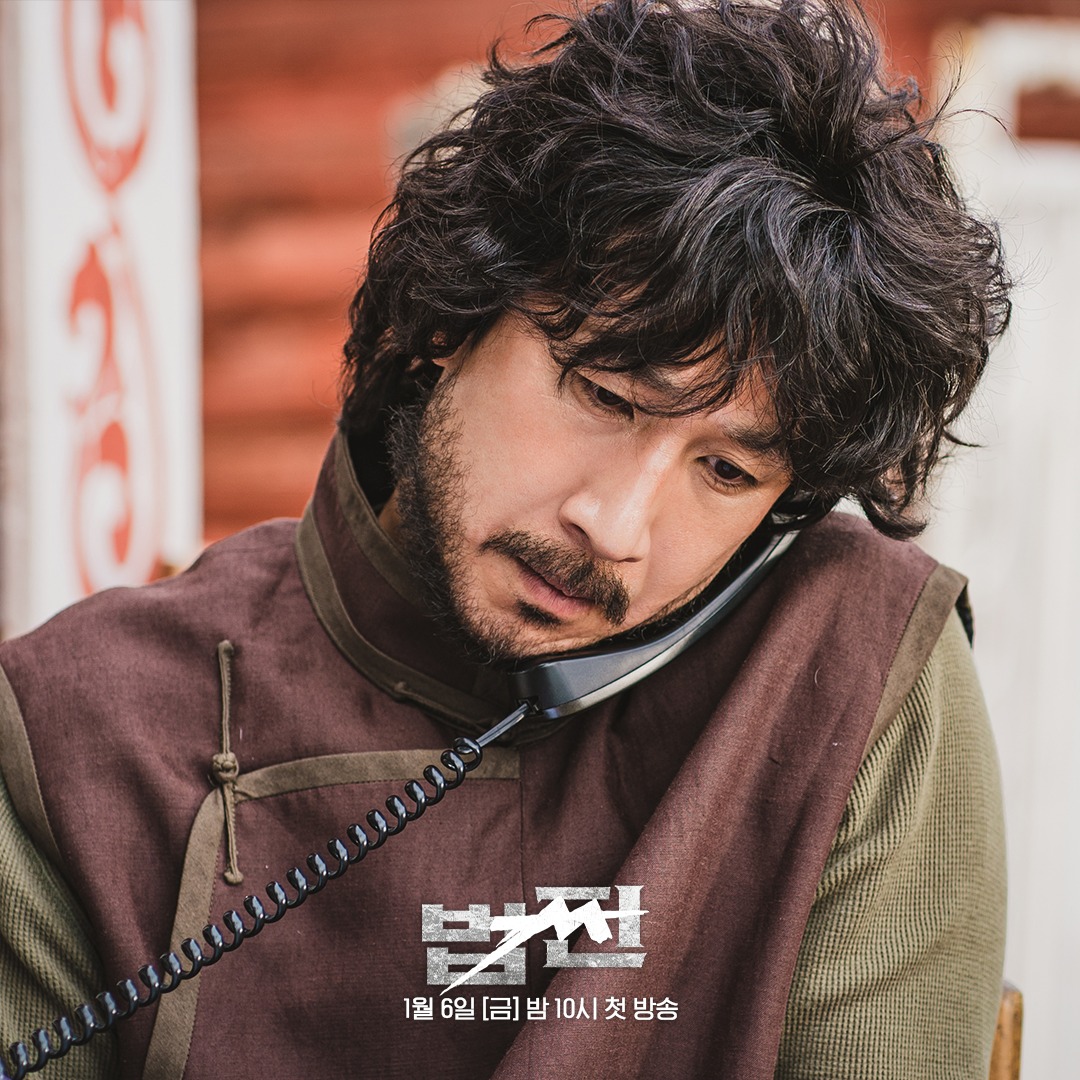 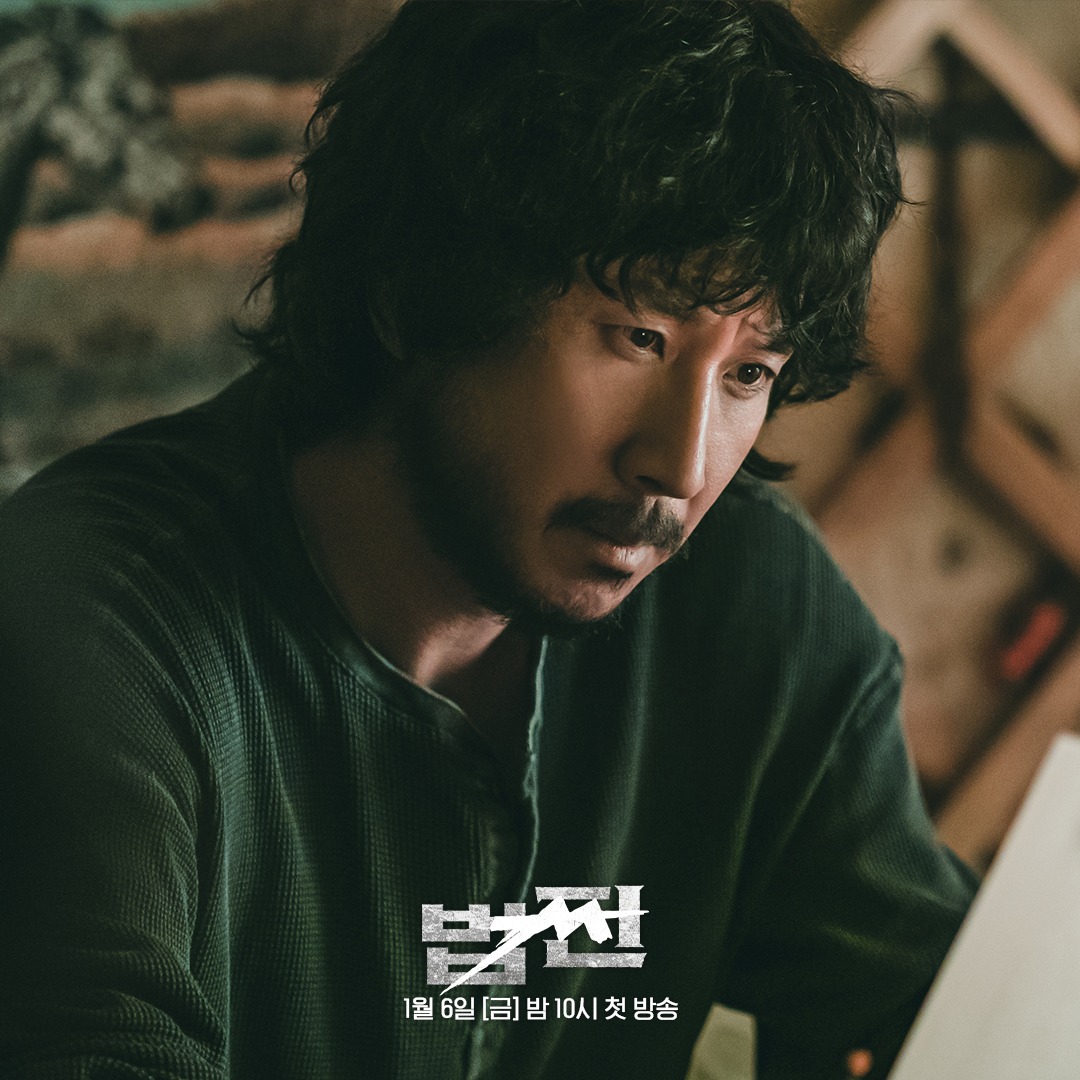 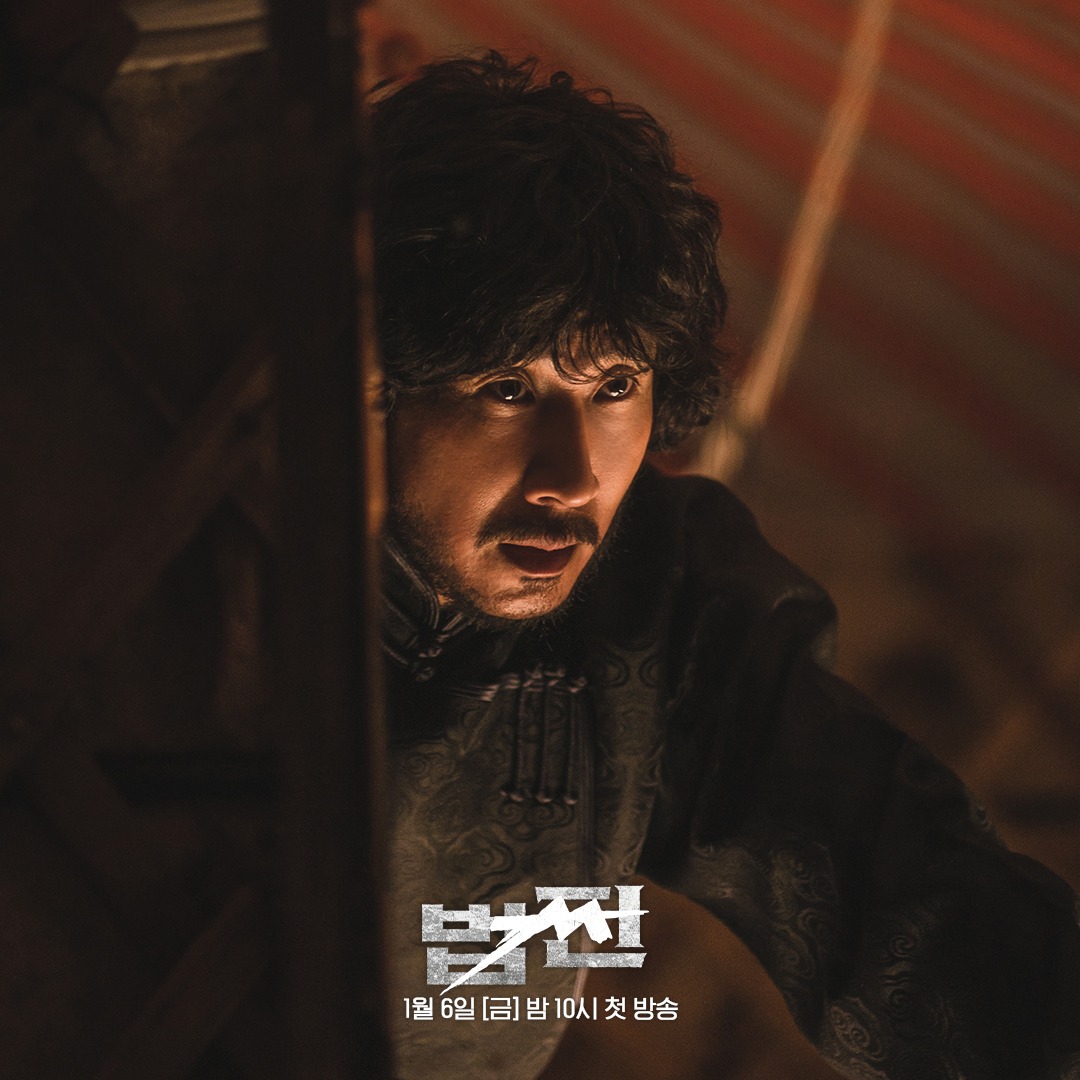 For “Payback,” Lee Sun Gyun filmed in Mongolia last summer for six days. In addition to learning the Mongolian language necessary for his conversation scenes with locals, Lee Sun Gyun also put lots of effort into practicing horseback riding in preparation to film.

The producers of “Payback” shared, “Despite it being a difficult filming schedule, we were able to finish safely thanks to the efforts of many people. Incredible scenes, that were only possible because of Lee Sun Gyun, were created successively. Mongolia’s exotic scenery and the image of Lee Sun Gyun naturally meshing in with that will make it impossible for you to look away, even just for a moment.”

In the meantime, check out Lee Sun Gyun in “My Mister” with subtitles below:

Lee Sun Gyun
Payback
How does this article make you feel?