Each episode of “Alchemy of Souls Part 2” has continuously soared to new heights, with its latest episode managing to achieve its highest viewership ratings yet at 8.6 percent. As if to further prove the drama’s popularity, the Response Analysis on Content of the Internet (RACOI) revealed that Go Yoon Jung and Lee Jae Wook ranked first and second respectively on the list of most buzzworthy drama cast members in the 5th week of December.

With only two episodes left in the drama, “Alchemy of Souls Part 2” has shared a glimpse of Lee Jae Wook and Go Yoon Jung’s chemistry behind the scenes!

In the last episode, viewers went wild when Jin Bu Yeon (Go Yoon Jung) remarked, “I was the owner of the blue jade, I was his teacher. I am Naksu,” and signaled that she finally regained her lost memories. The episode ended on a cliffhanger with Jang Wook (Lee Jae Wook) utterly stunned when he saw blue marks, which hint that she’s a switched soul, blooming in Jin Bu Yeon’s eyes.

In the new behind-the-scenes photos, viewers can hardly find one without the other as Lee Jae Wook and Go Yoon Jung are seen boasting their perfect chemistry even during rehearsals. When the camera starts rolling again, the two effortlessly jump back into character, making everyone hold their breath as they watch the pair’s flawless performance.

Check out the photos of Lee Jae Wook and Go Yoon Jung below! 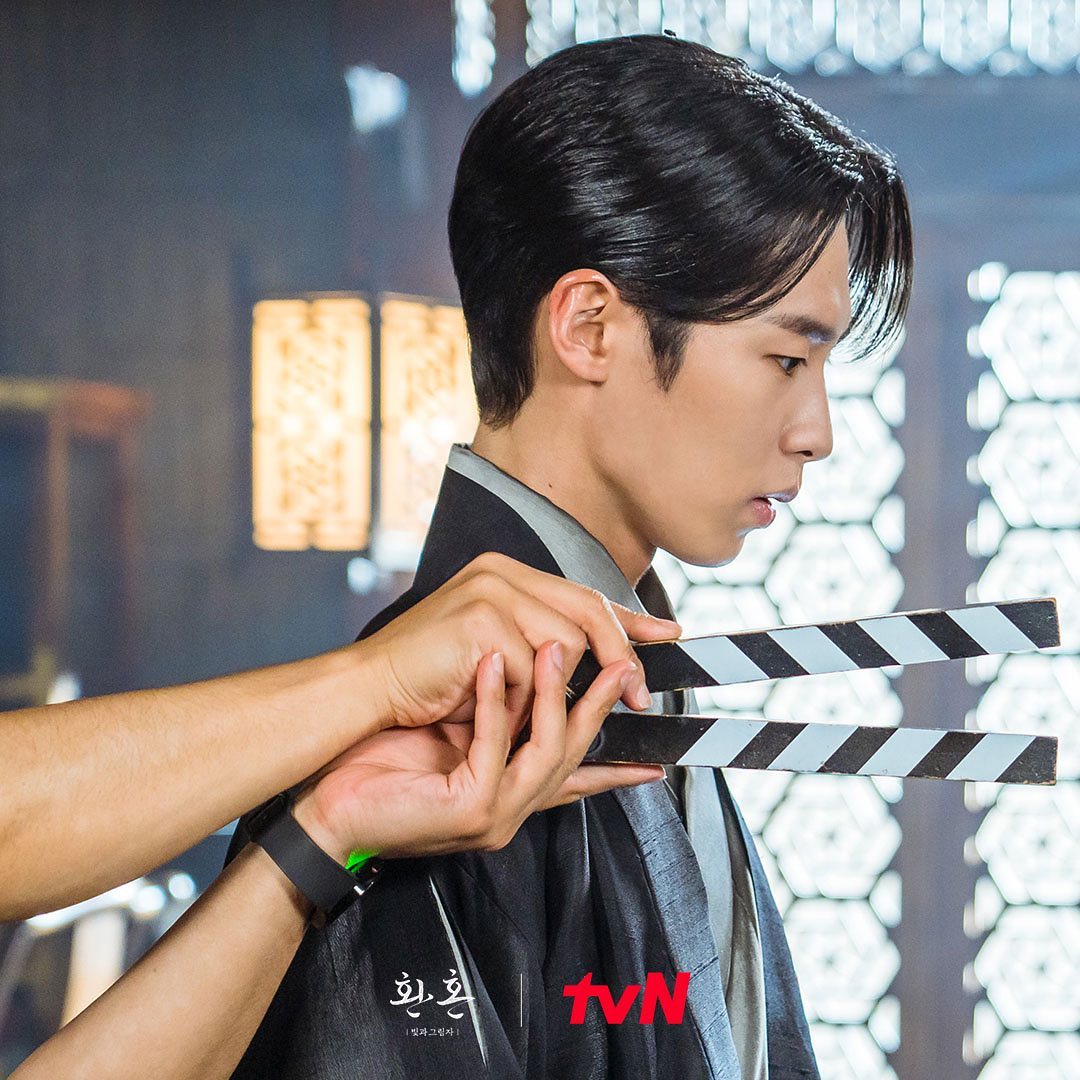 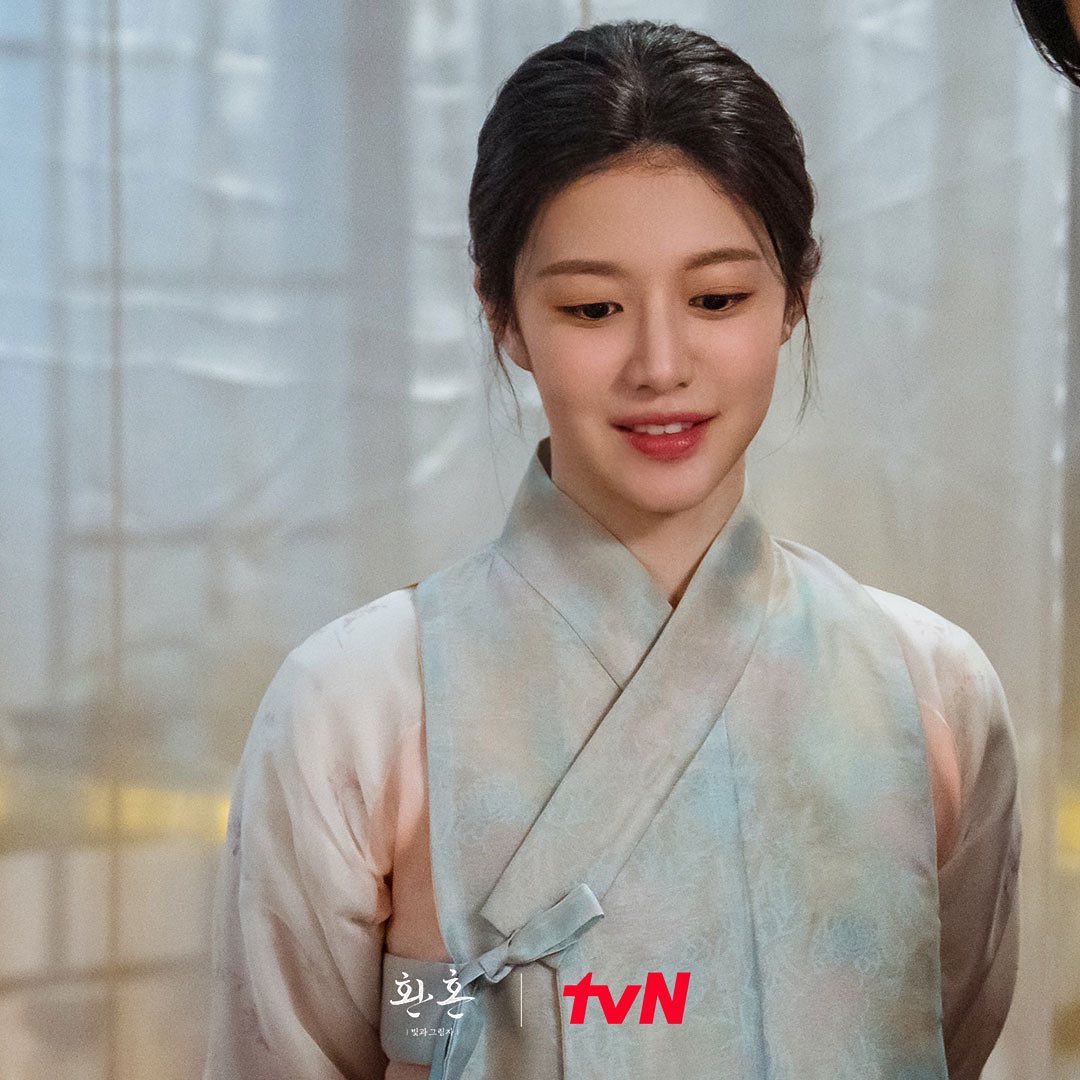 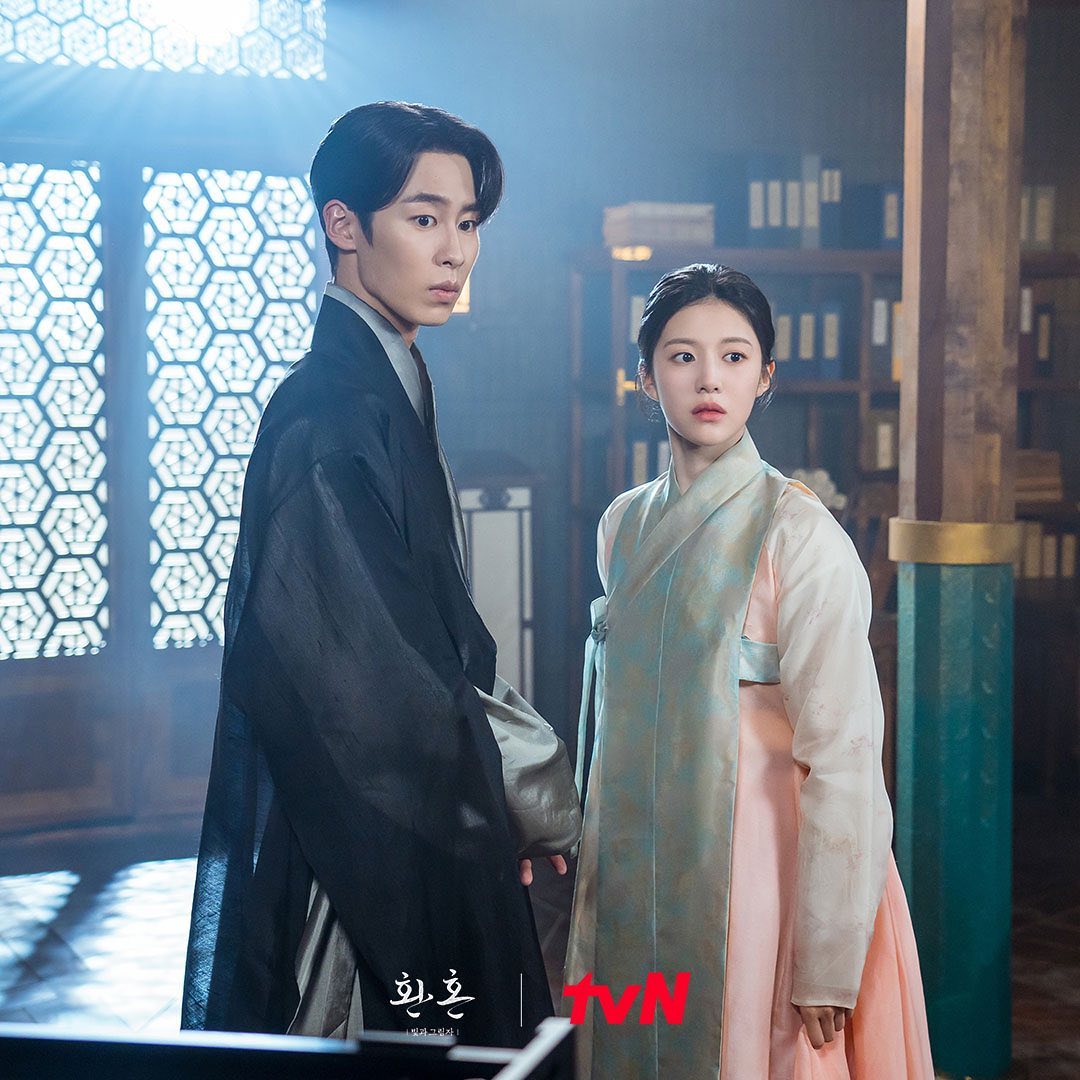 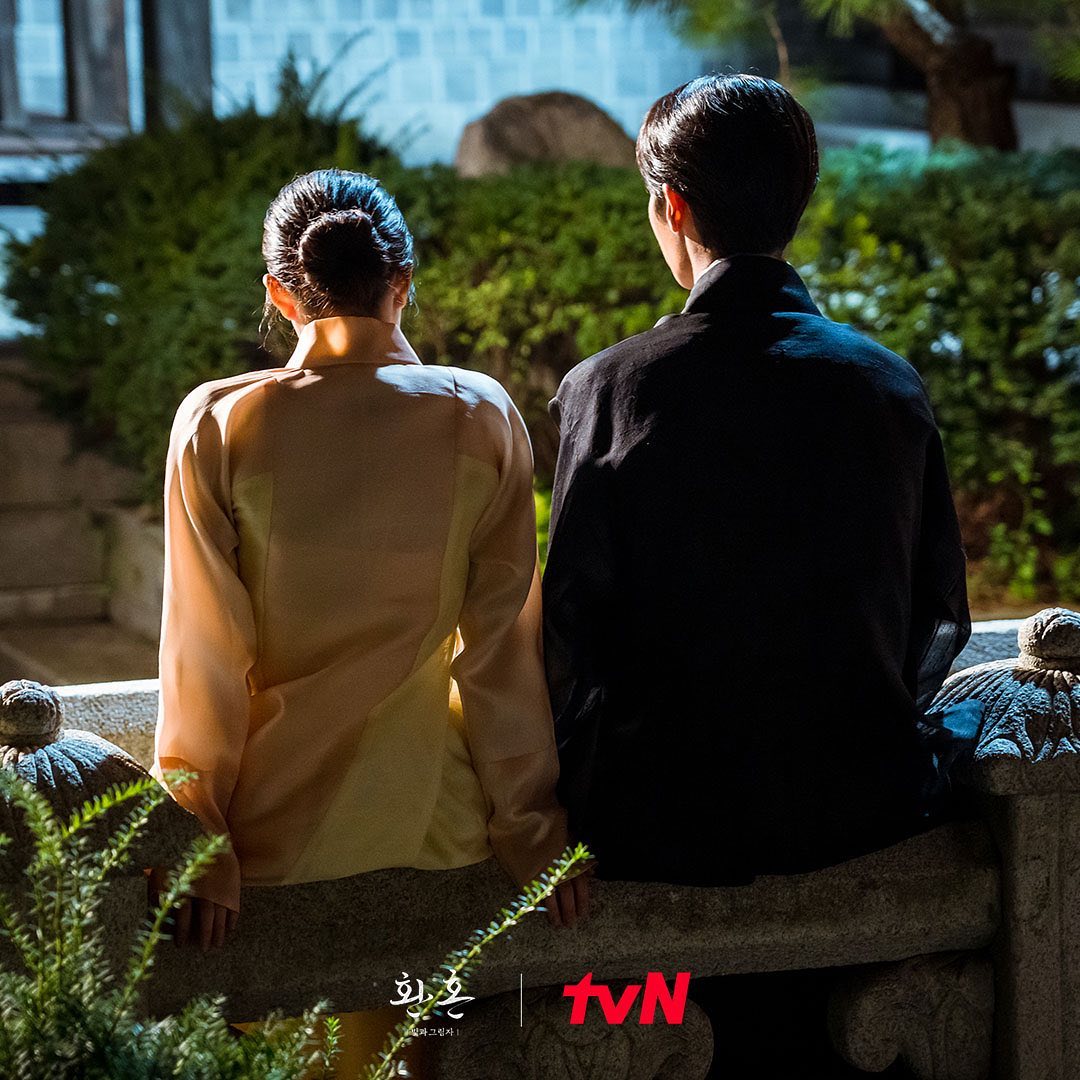 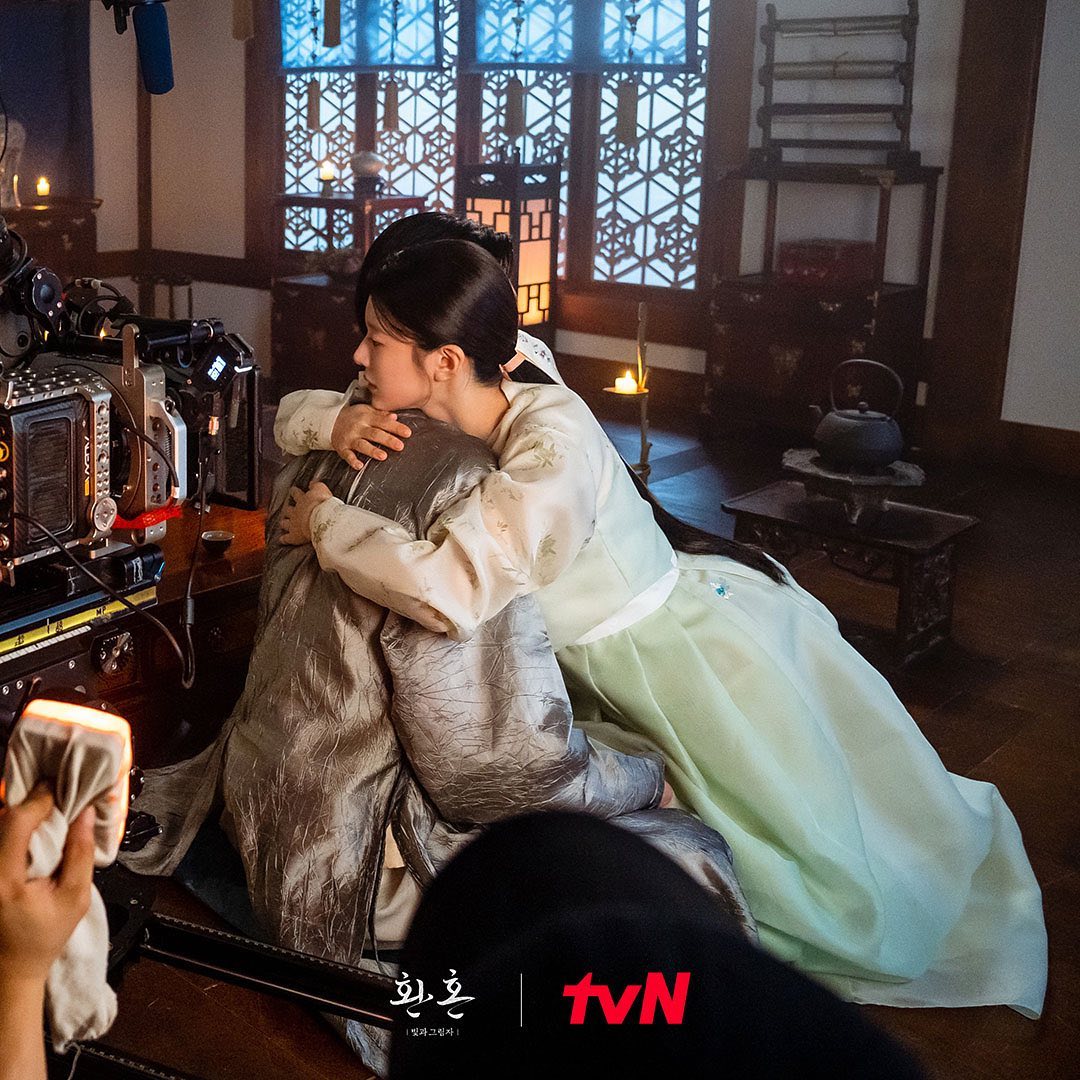 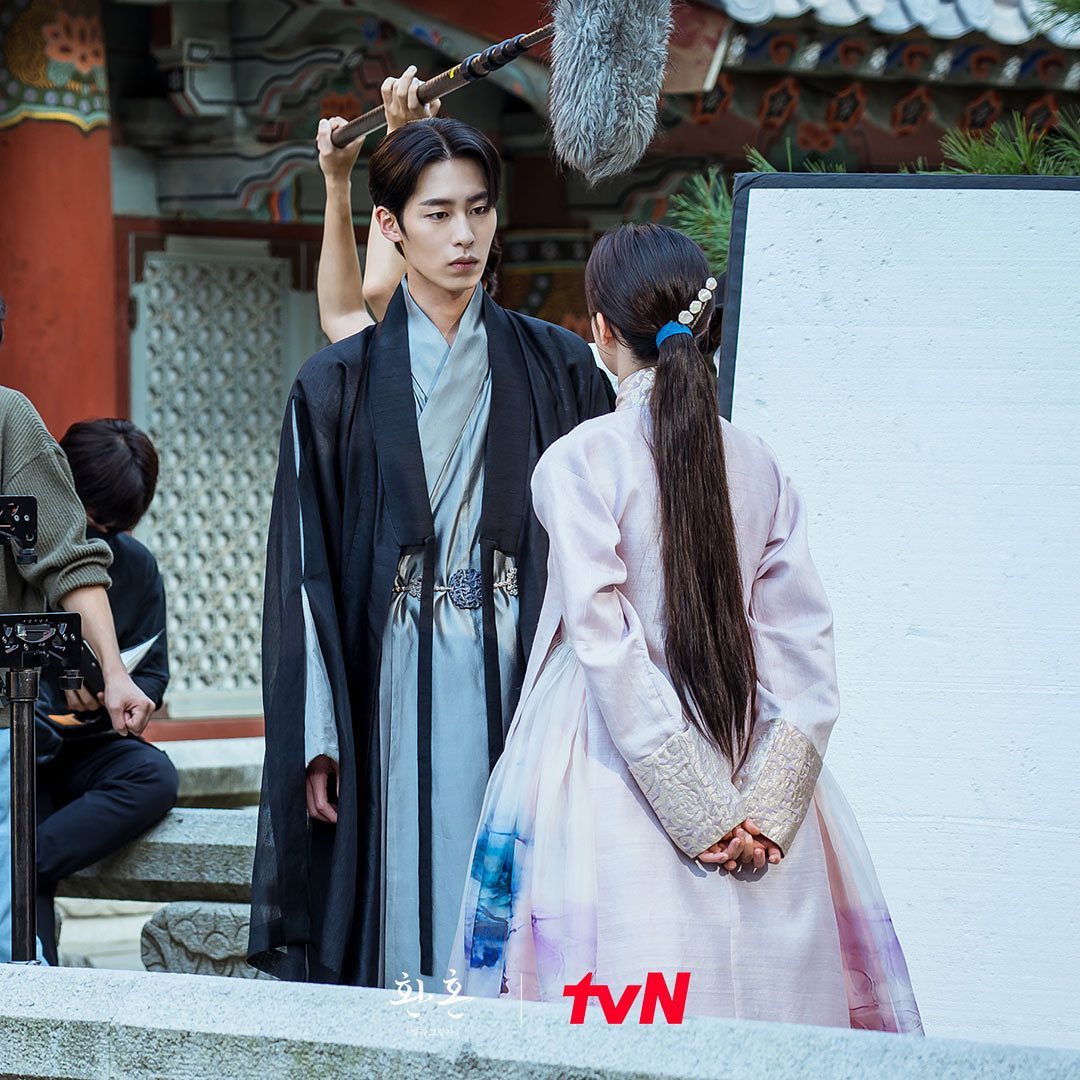 Catch the next episodes of “Alchemy of Souls Part 2” on January 7 and 8 at 9:10 p.m. KST to find out how Jang Wook and Jin Bu Yeon’s love story will end!

Until then, watch Lee Jae Wook in “Extraordinary You” below:

And Go Yoon Jung in “He Is Psychometric“: