Jeon Do Yeon and Jung Kyung Ho have shared their thoughts on their upcoming tvN drama “Crash Course in Romance”!

“Crash Course in Romance” is a new drama about the unlikely love story between Nam Haeng Sun (Jeon Do Yeon), a former national athlete who now runs her own side dish shop, and Choi Chi Yeol (Jung Kyung Ho), a star instructor in Korea’s elite private education sphere.

A devoted mother who gave up her status as a national athlete for the sake of her family, Nam Haeng Sun winds up belatedly learning about admissions exams due to her daughter, who is now a junior in high school.

Describing her character, Jeon Do Yeon remarked, “Haeng Sun’s charm is that she’s cheerful and optimistic. Although she may appear simple, Haeng Sun is a wise person who diligently and admirably sticks to the life she’s chosen for herself.”

“Because Haeng Sun is overflowing with energy and is very upbeat, I initially had a bit of a hard time keeping up when I first started playing the character,” she confessed. “I had a lot of doubts about whether I’d be able to pull off the rapid-fire dialogue as if it were Haeng Sun’s own words. That was the part I paid the most attention to, that I was the most worried about.” 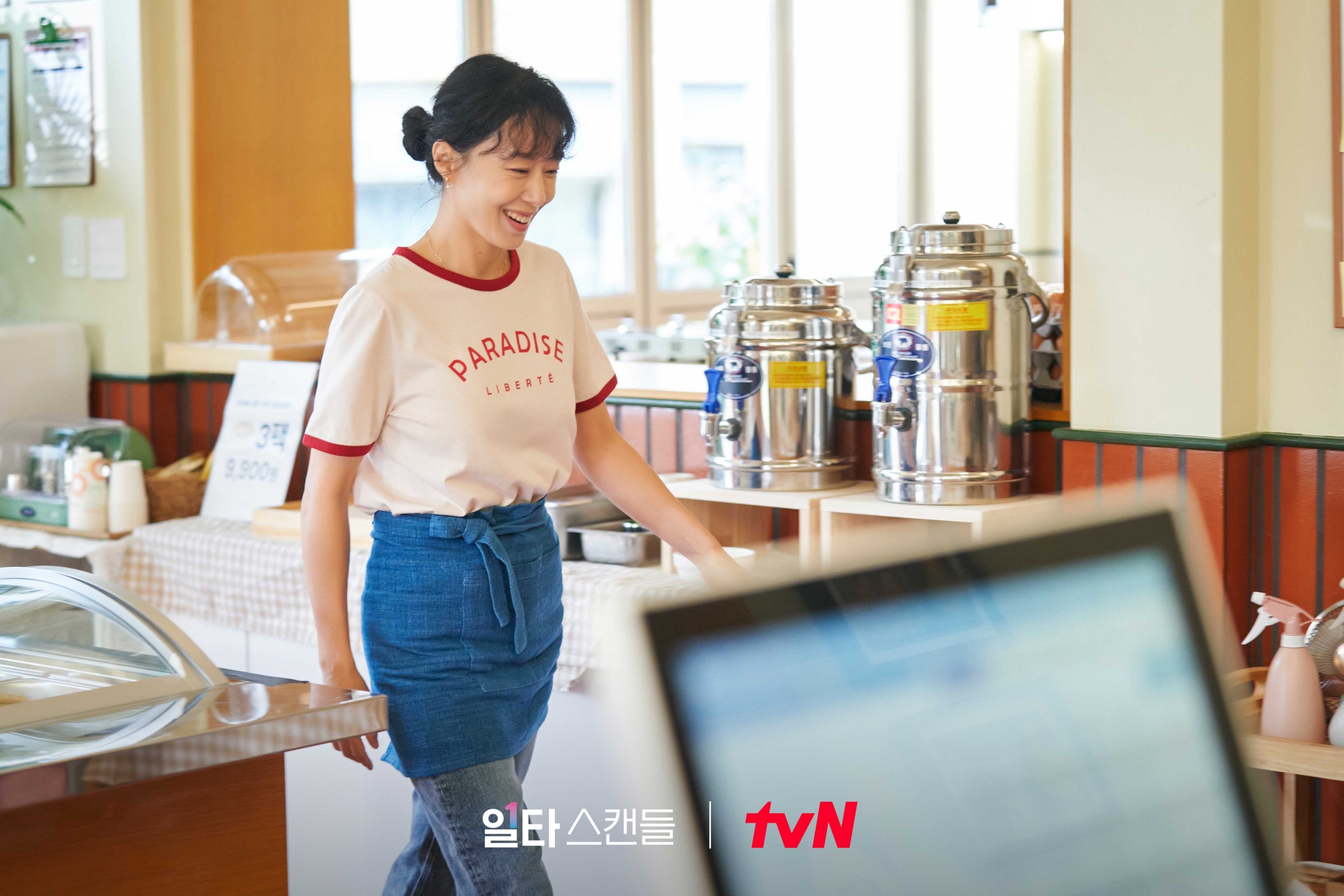 As for the unexpected chemistry between polar opposites Nam Haeng Sun and Choi Chi Yeol, the actress commented, “Just like it says in the drama’s dialogue, Haeng Sun initially sees Choi Chi Yeol as someone who’s cold [to others]. But the more she gets to know him, he turns out to be someone who’s not cold [to others], but who feels cold himself—a charming person who is actually warm, full of affection, and a bit clumsy.”

“I think Jung Kyung Ho is a charming actor who draws people in with his friendliness and geniality,” continued Jeon Do Yeon. “From the very beginning, it felt like he was someone I’d known for a long time, so there was no awkwardness between us. I think I was able to adjust more quickly to the filming set thanks to him.” 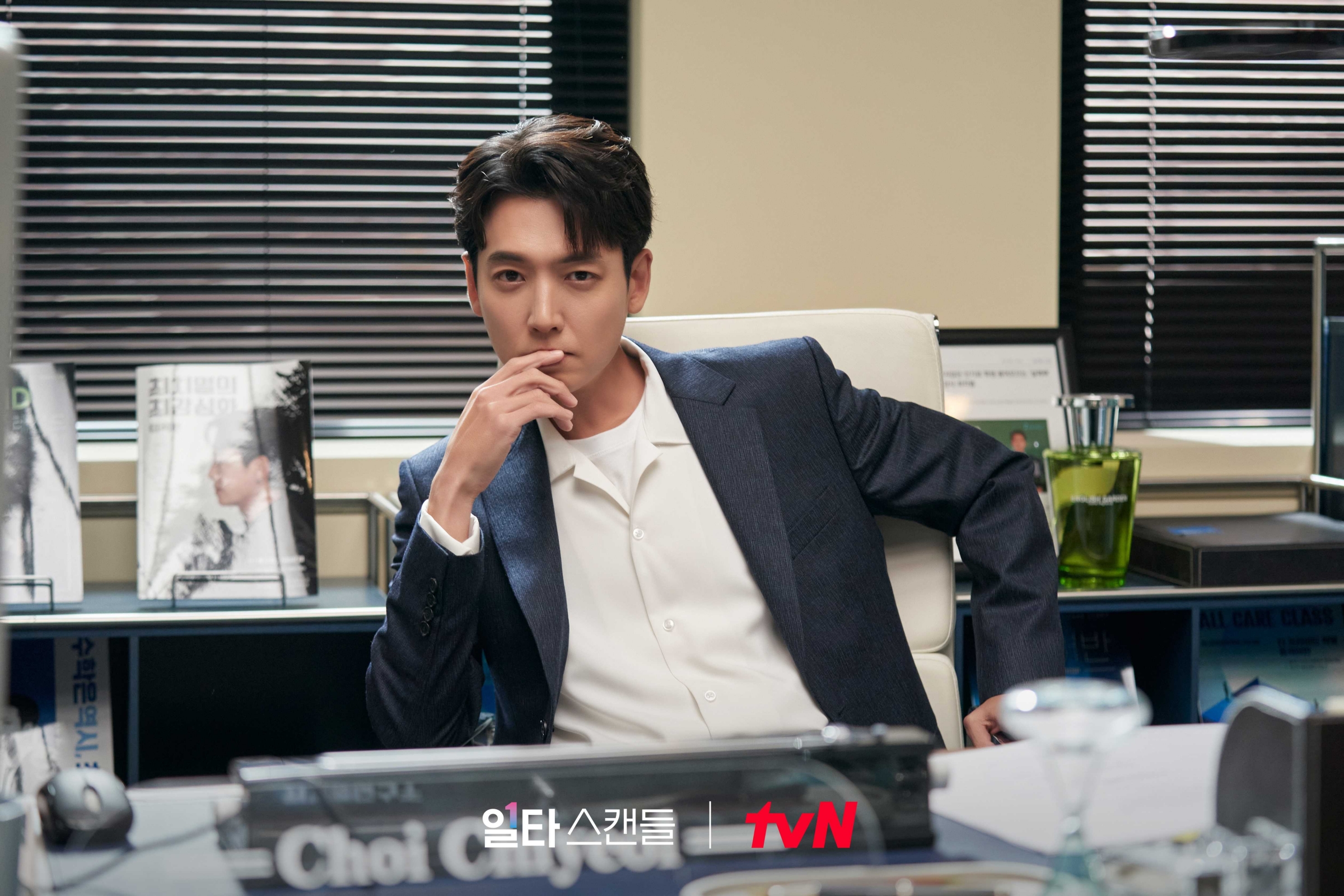 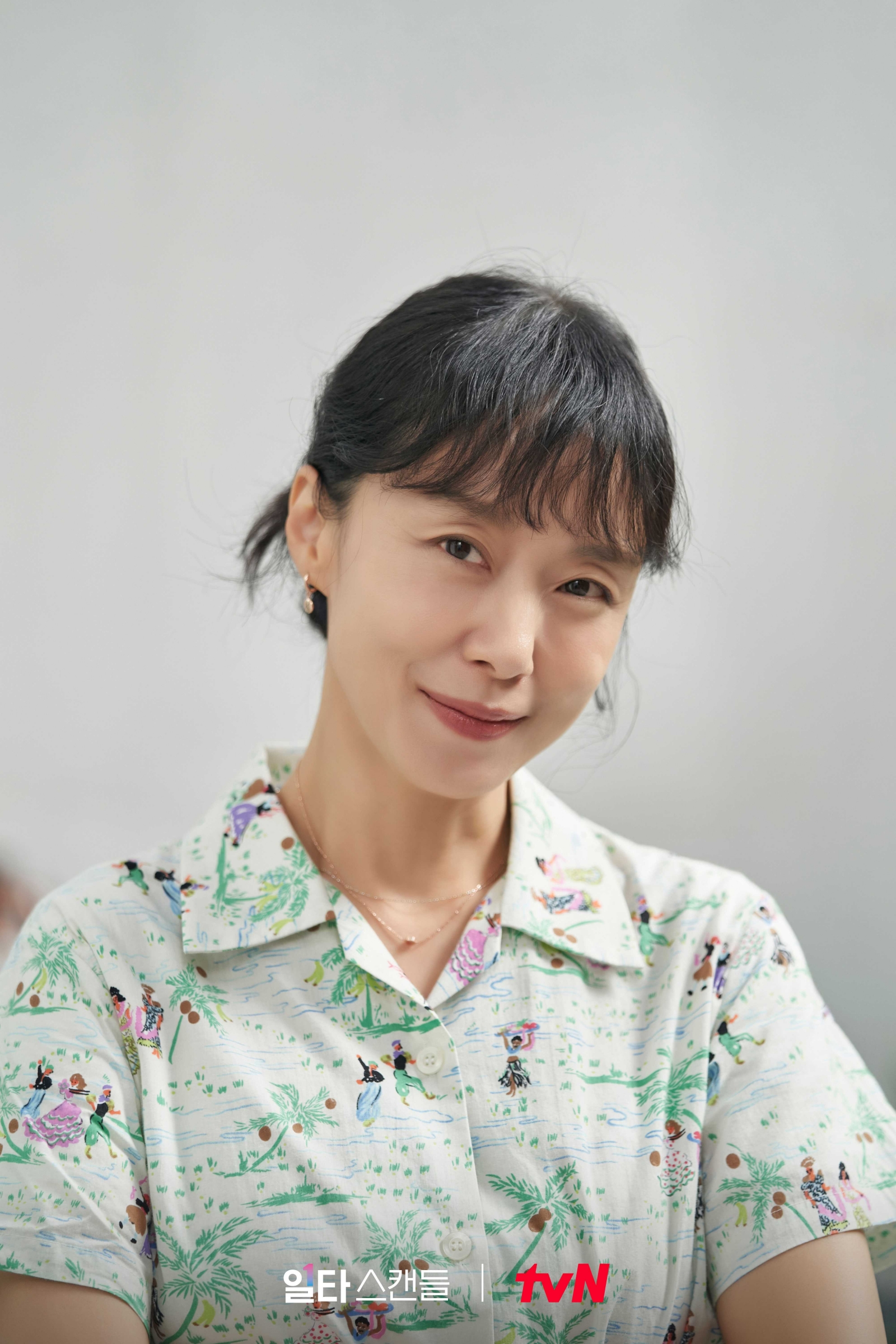 Jung Kyung Ho similarly expressed confidence in the upcoming series, noting, “As you can tell from the genre, ‘bittersweet romance,’ it’s a charming drama that will touch viewers’ hearts in many different ways.”

When asked why he agreed to star in the drama, Jung Kyung Ho revealed, “I’d always wanted to work together with director Yoo Je Won, and I think I’ve watched almost all of writer Yang Hee Seung’s work. But above all else, I chose the drama without hesitation because it was a chance to work together with Jeon Do Yeon.”

As for how he prepared for the role of Choi Chi Yeol, he shared with a laugh, “At first, I think I tried hard to learn and understand more about math. But I realized early on that it was useless. So I looked up and watched lectures by famous instructors, and I also went to take classes myself for research. I’d never written on a board before, so I also focused on trying to make it look natural when I did it [in the drama].” 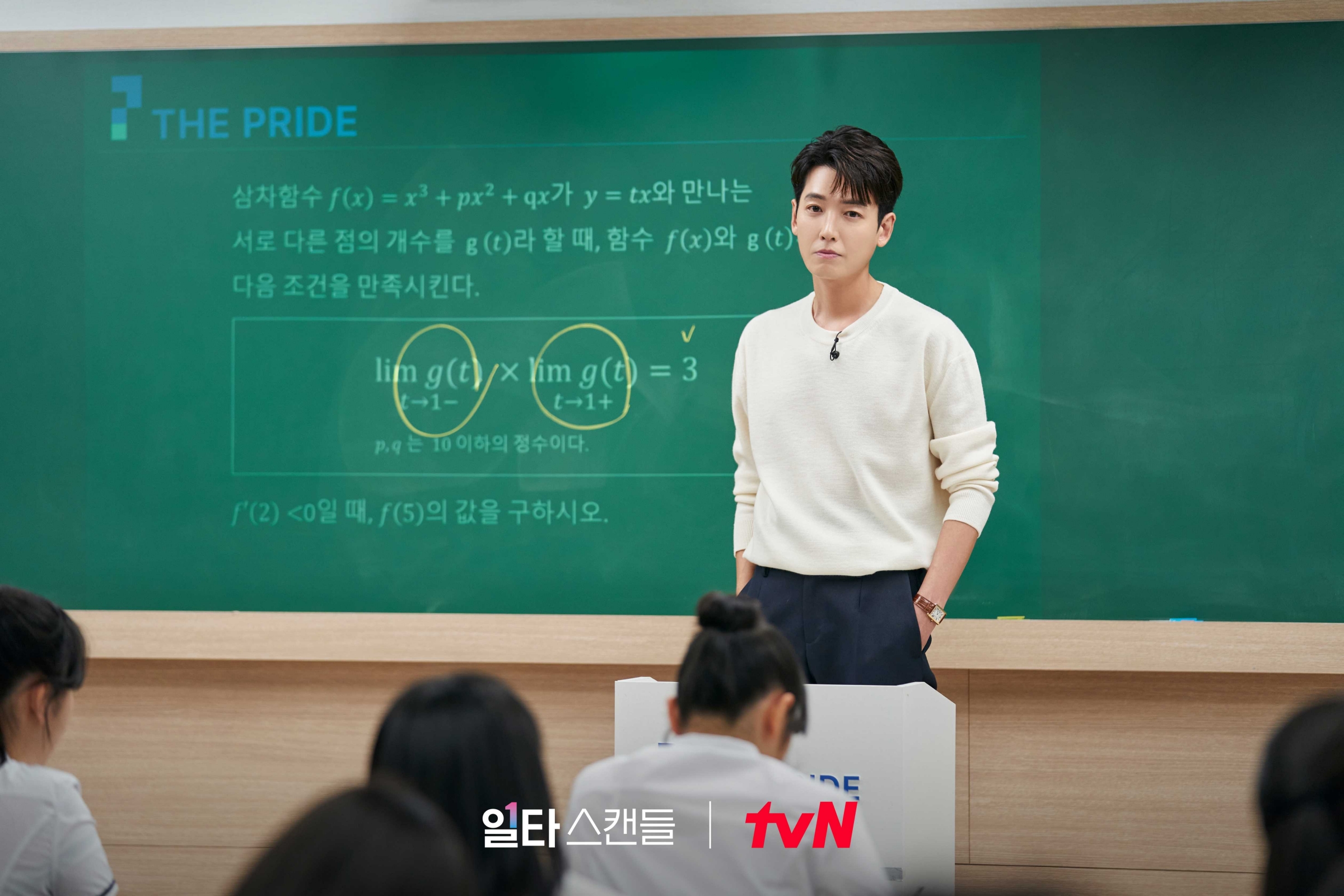 Reiterating just how excited he was to be able to work together with Jeon Do Yeon, Jung Kyung Ho remarked, “I think of it as a tremendous honor. Whenever the two of us are filmed in a two-shot from the same angle, I still think to myself, ‘Wow, it’s a good thing I worked hard [in order to be able to make it to this moment].'”

“Haeng Sun is someone who is unparalleled in how much she values her family, how strong she is, and how pure and transparent she is,” he continued. “It doesn’t seem like this side dish shop owner and the No. 1 instructor in the private education sphere would be likely to meet. The journey of how these two people wind up meeting and falling in love will make viewers’ hearts flutter in a new and refreshing way.” 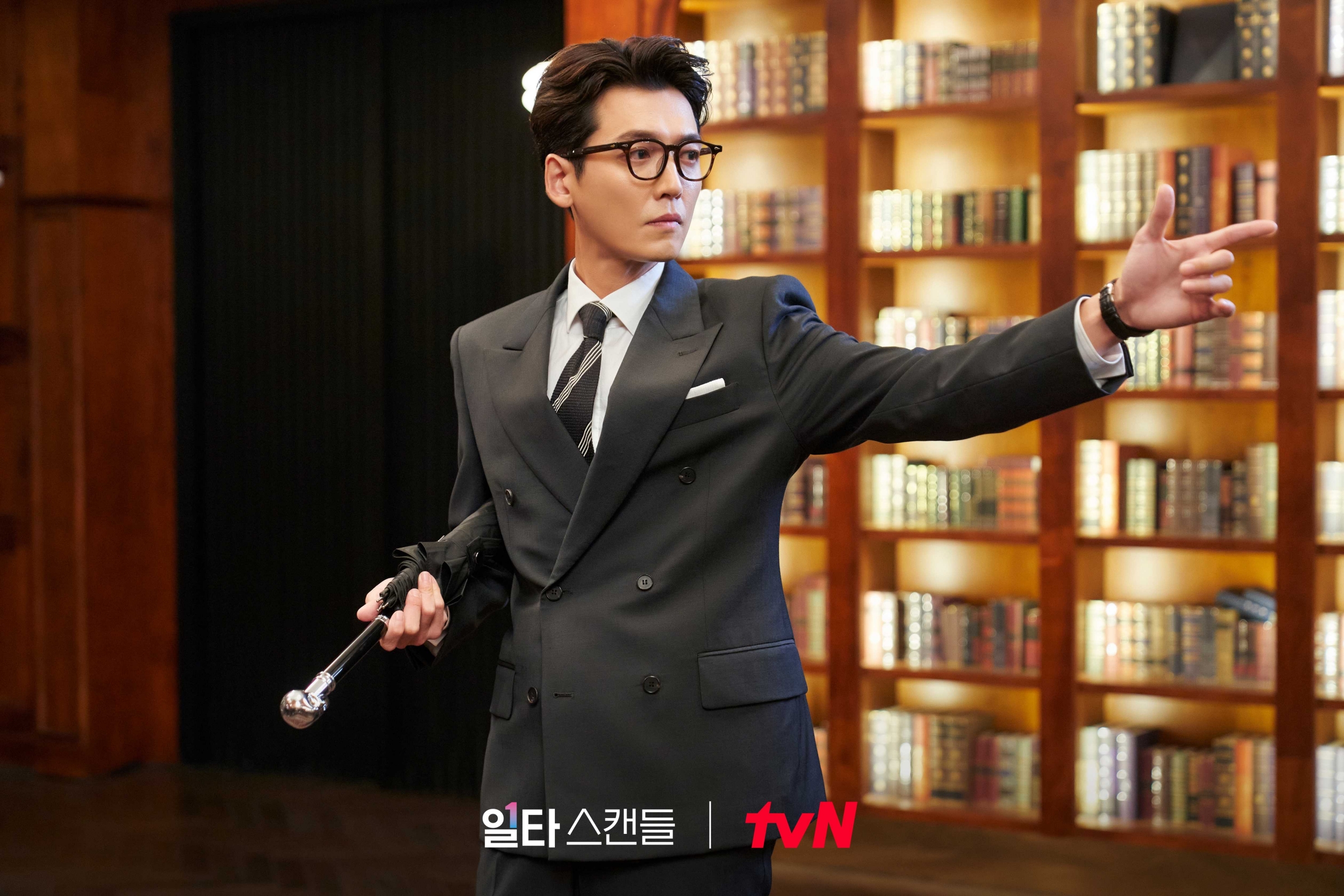 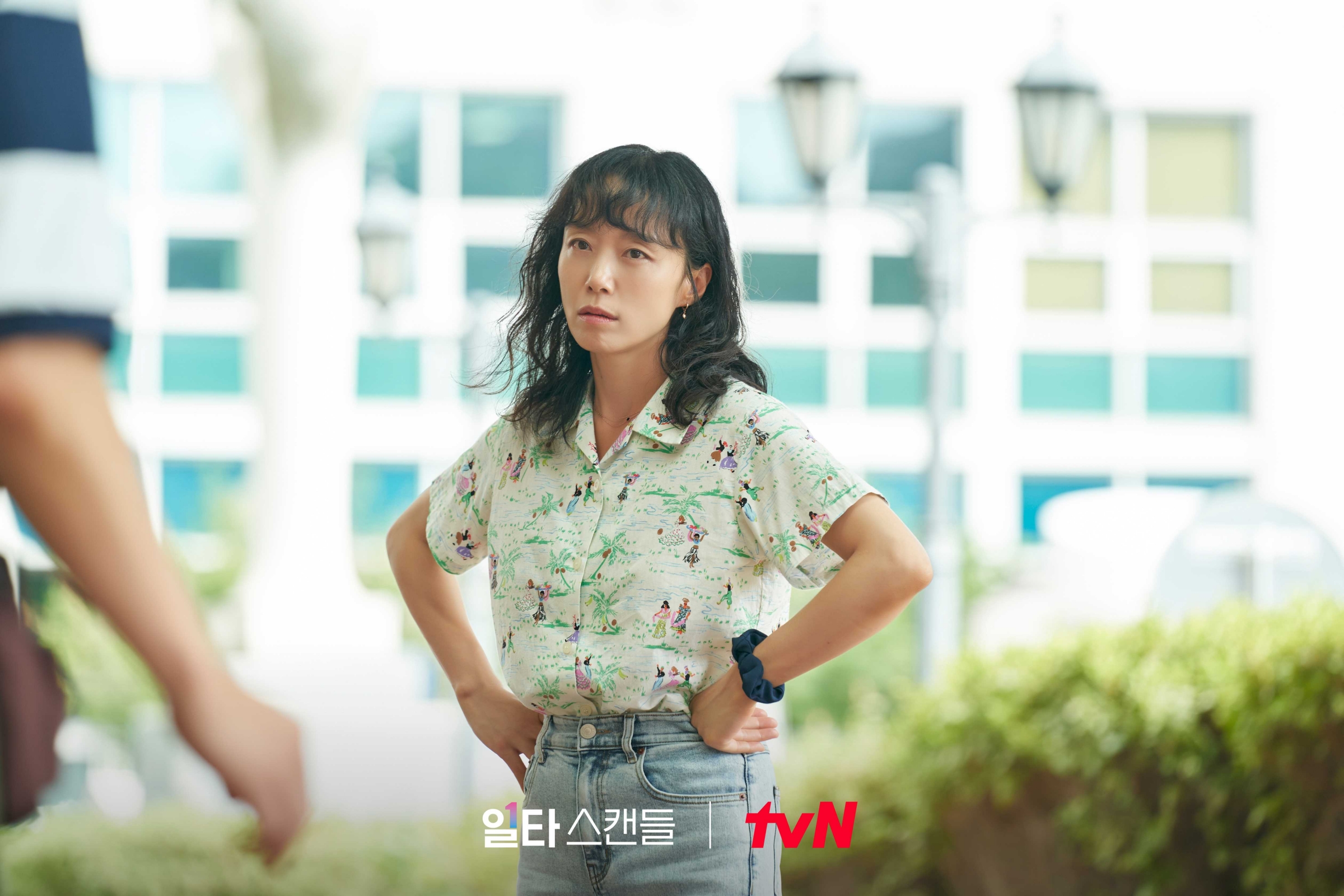 “Crash Course in Romance” will premiere on January 14, following the conclusion of “Alchemy of Souls Part 2.”

In the meantime, watch Jeon Do Yeon in her recent film “Emergency Declaration” with subtitles below!

Jeon Do Yeon
Jung Kyung Ho
Crash Course in Romance
How does this article make you feel?