It’s official: NewJeans’ Danielle is the new face of Burberry!

On January 6, NewJeans’ agency ADOR officially announced that Danielle had been chosen as a new global ambassador for the luxury British fashion house.

ADOR also released several stunning photos of Danielle modeling Burberry’s Spring/Summer 2023 Pre-Collection, which you can check out below! 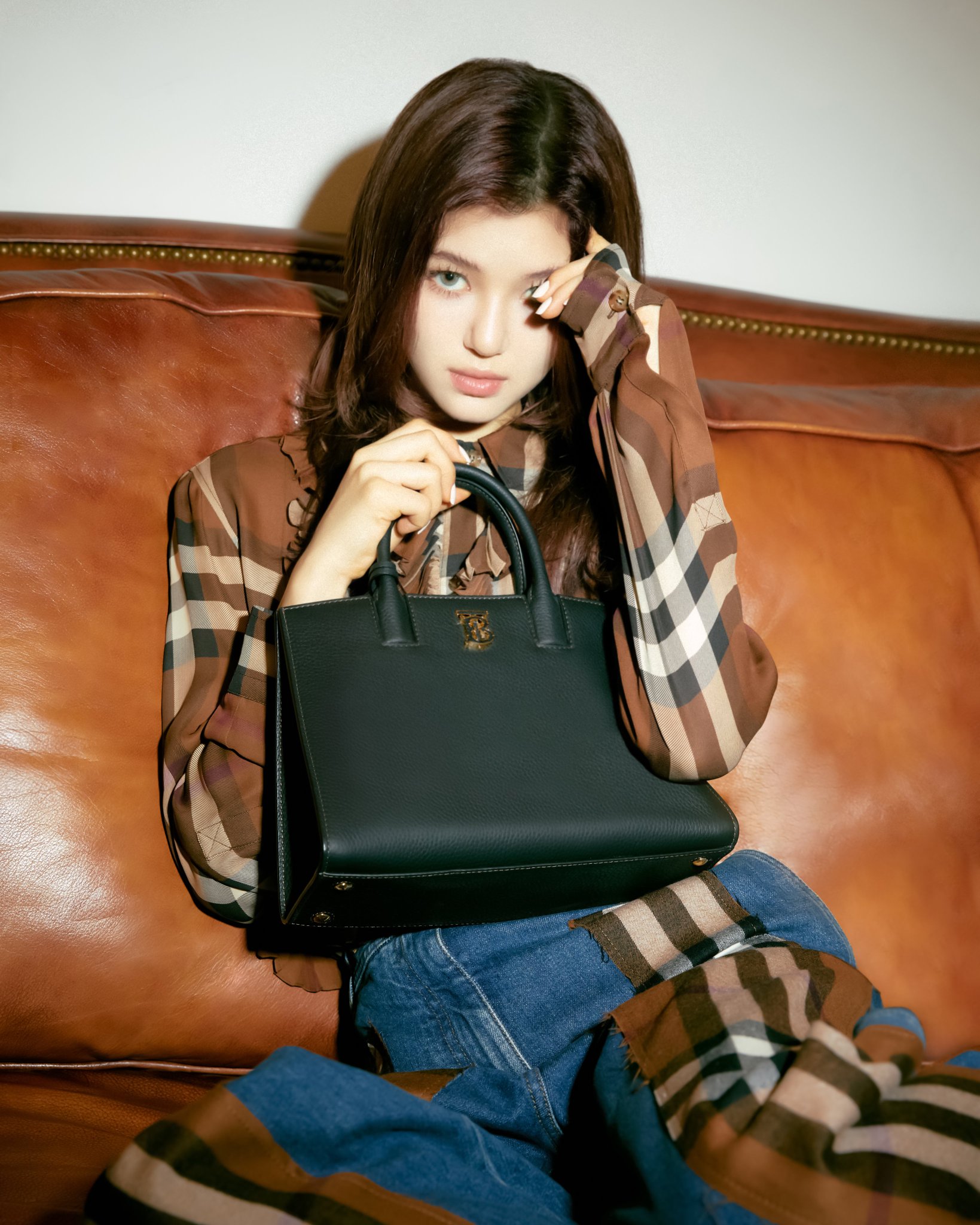 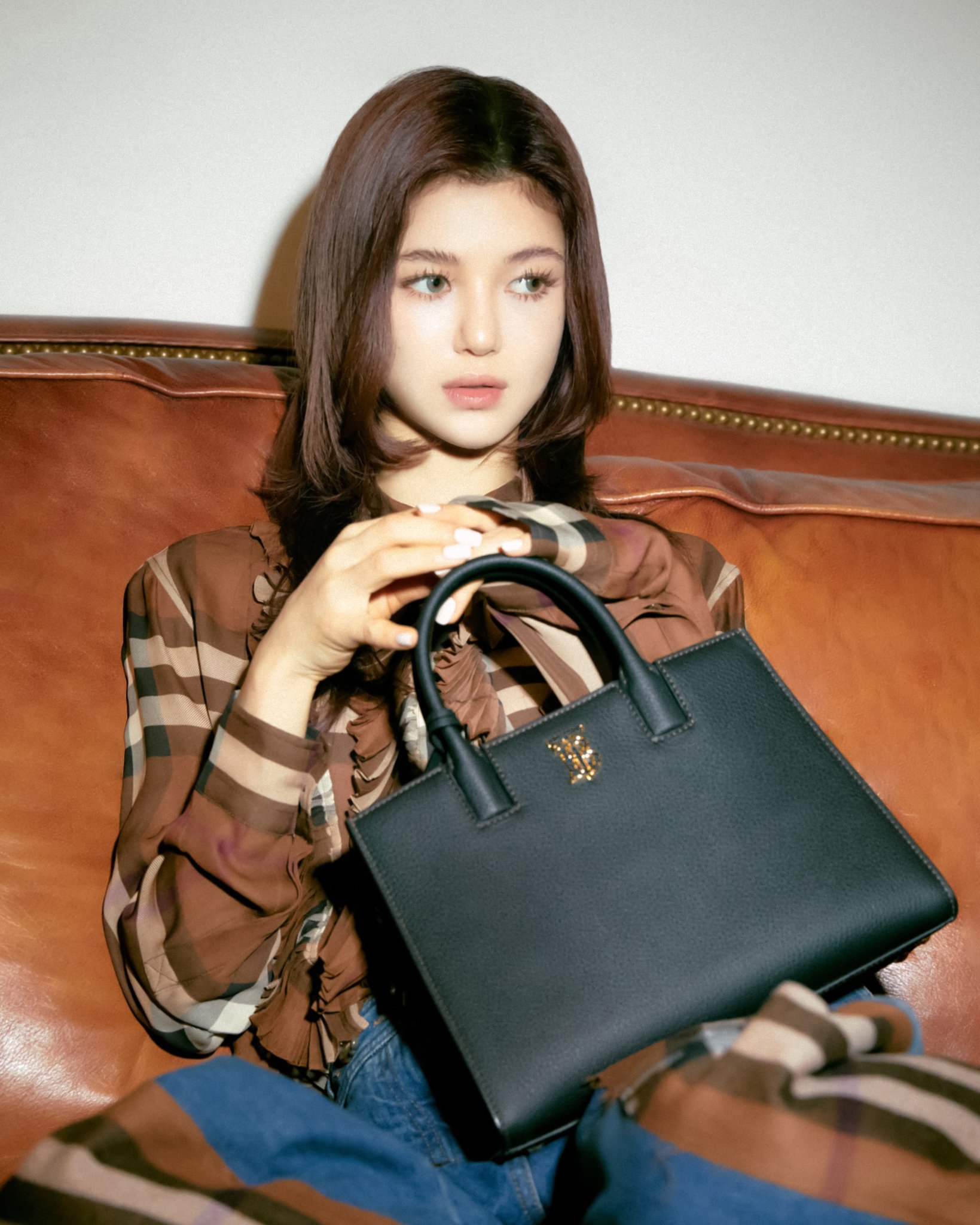 Watch NewJeans on their variety show “NewJeans Code in Busan” with English subtitles below:

NewJeans
Danielle
How does this article make you feel?