Previously in October 2022, TVING announced the launch of their new road trip variety show “Ticketing With Two Feet” (literal translation), which follows Ha Jung Woo, Joo Ji Hoon, SHINee’s Minho, and Yeo Jin Goo on vacation as they explore on behalf of youth who have spent the past few years stuck at home due to COVID-19. This “dream team” will travel to New Zealand and compete missions to earn vacation tickets they can gift to youth.

Here are four key points to get you even more excited for this upcoming variety show! 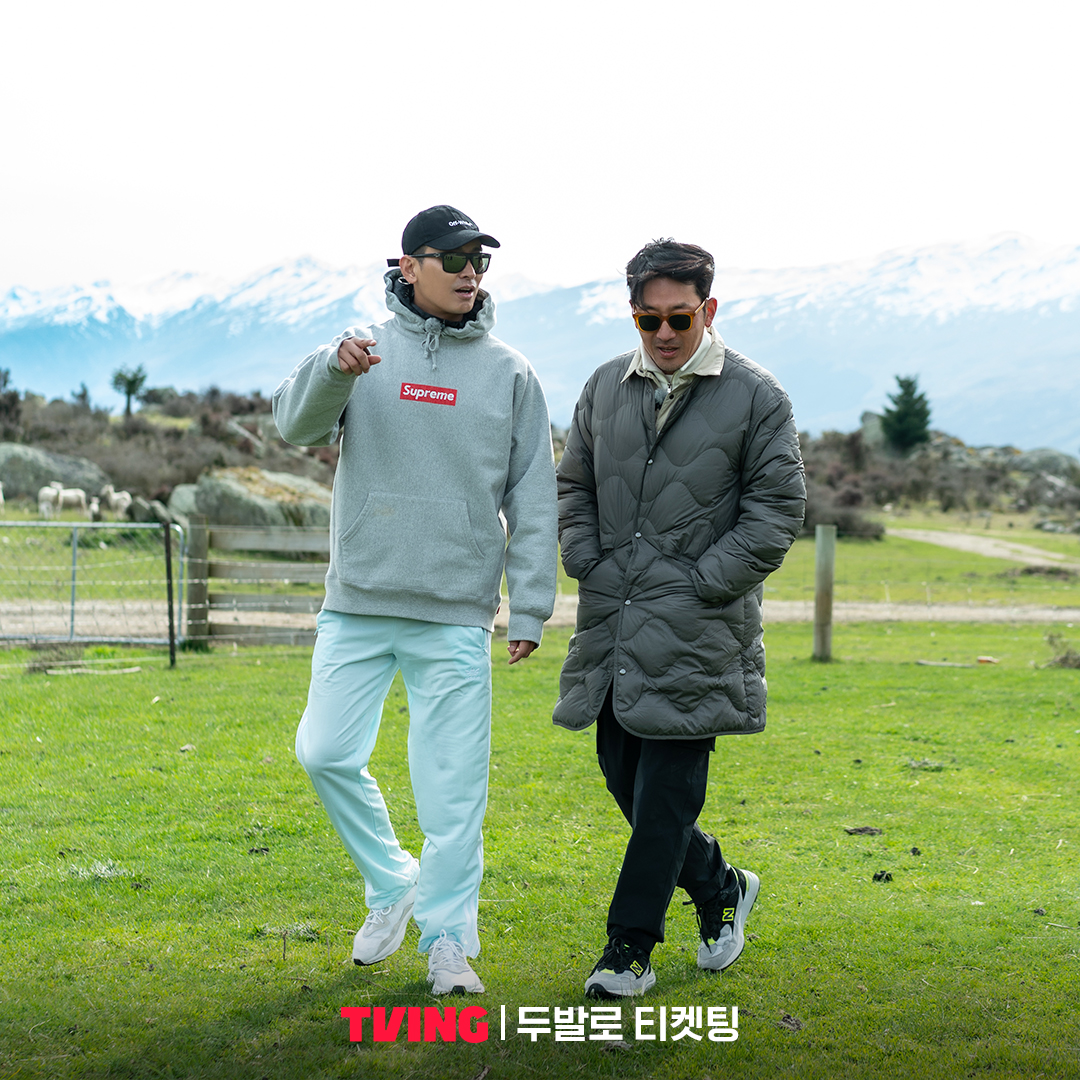 “Ticketing With Two Feet” also introduces special chemistry between Ha Jung Woo and Yeo Jin Goo—two alumni of Chung Ang University—that overcomes an age difference of 20 years. In an interview revealed in one of the teasers, Yeo Jin Goo shared that his acting role model is Ha Jung Woo. Expectations are high for their teamwork which transcends generations. 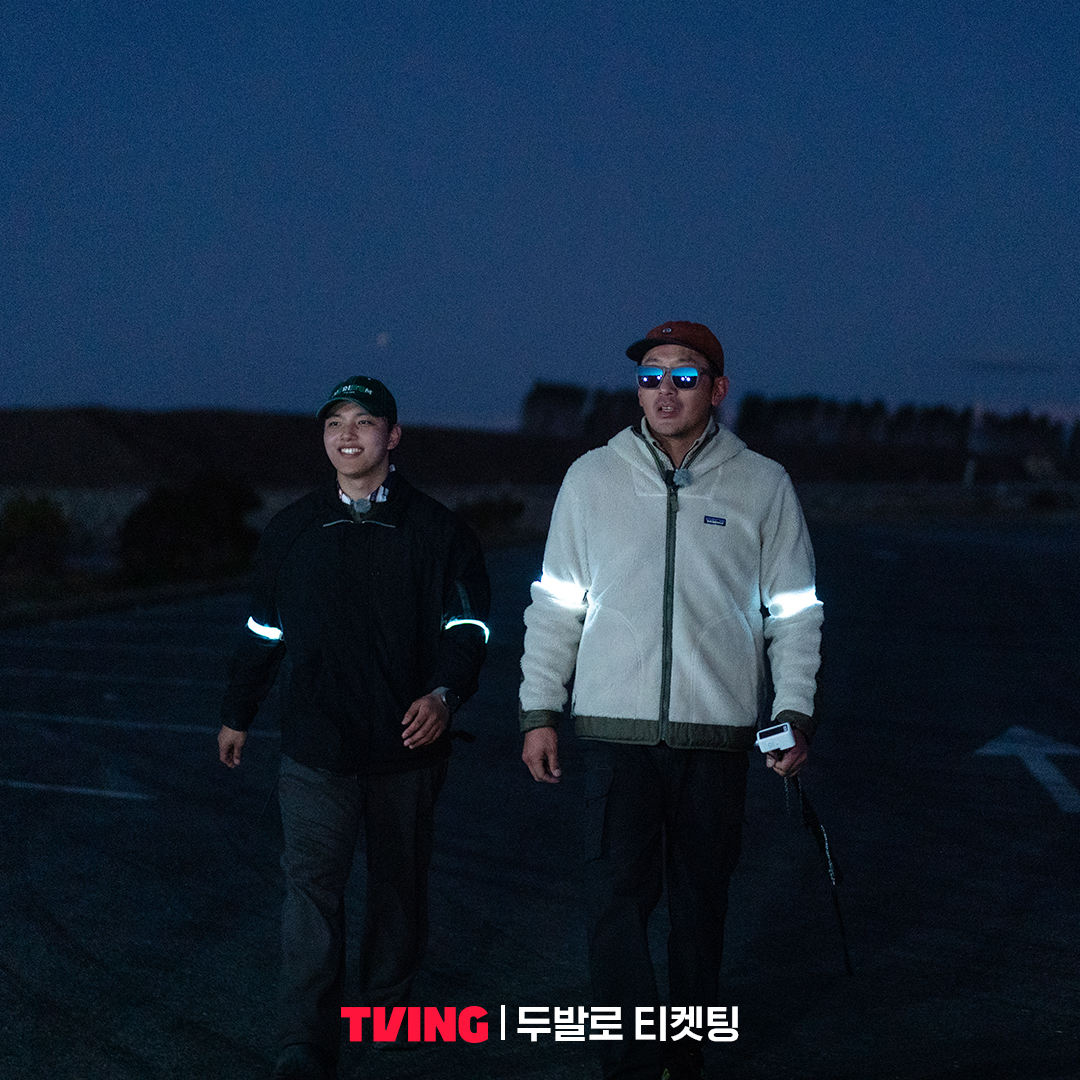 Joo Ji Hoon and Minho, who first met through the drama “Medical Top Team” in 2013, drive excitement to the dream team’s road trip. The two have a lot in common such as their endless passion and positive mindsets. Viewers are curious to find out what kind of synergy they will create while faced with unexpected missions. 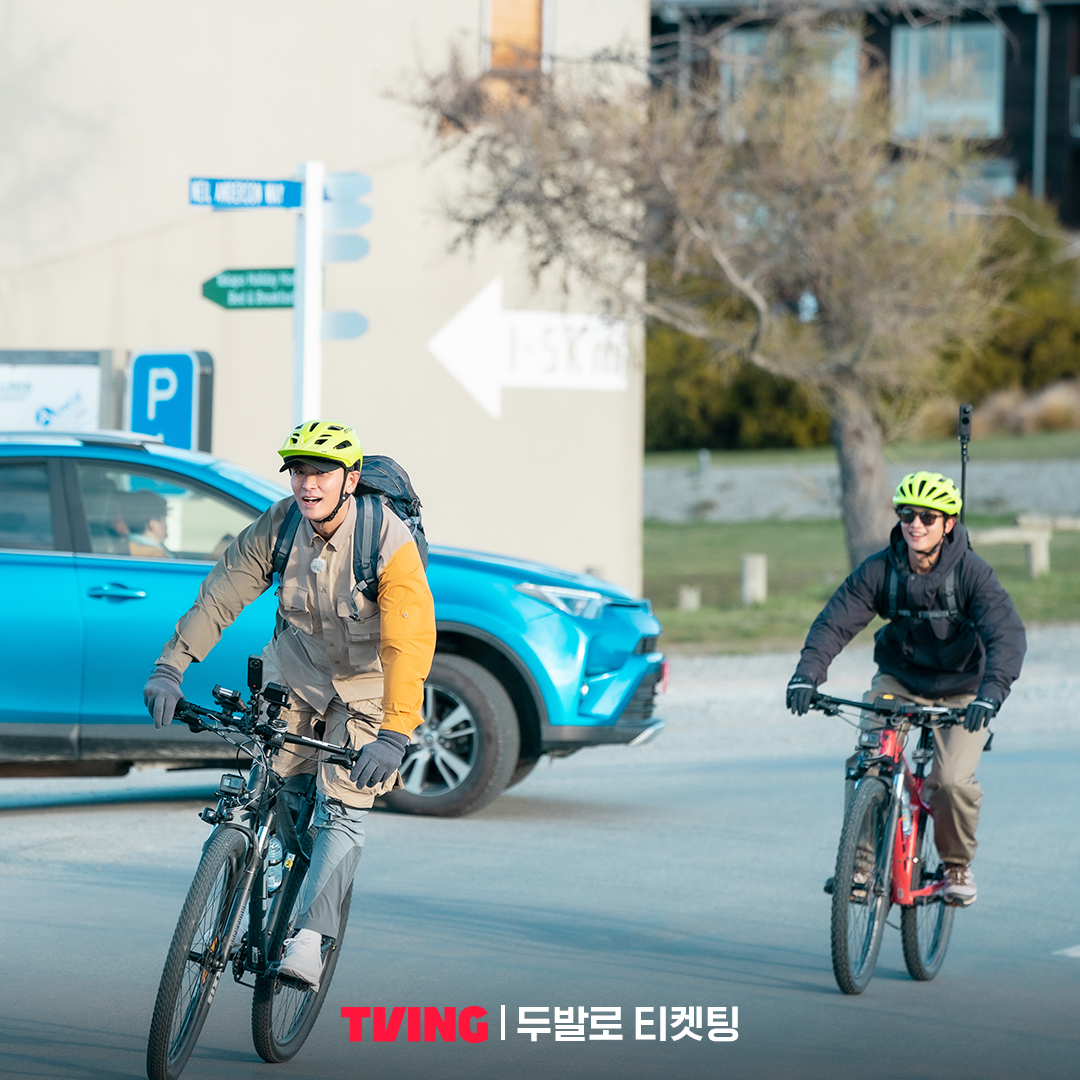 Unlike Ha Jung Woo and Joo Ji Hoon, who are new to everything about filming a variety show, Minho and Yeo Jin Goo are experienced variety show seniors who do not panic about sudden missions. It is said that they took care of each other like real brothers while pulling pranks the next moment, boasting genuine brotherhood. 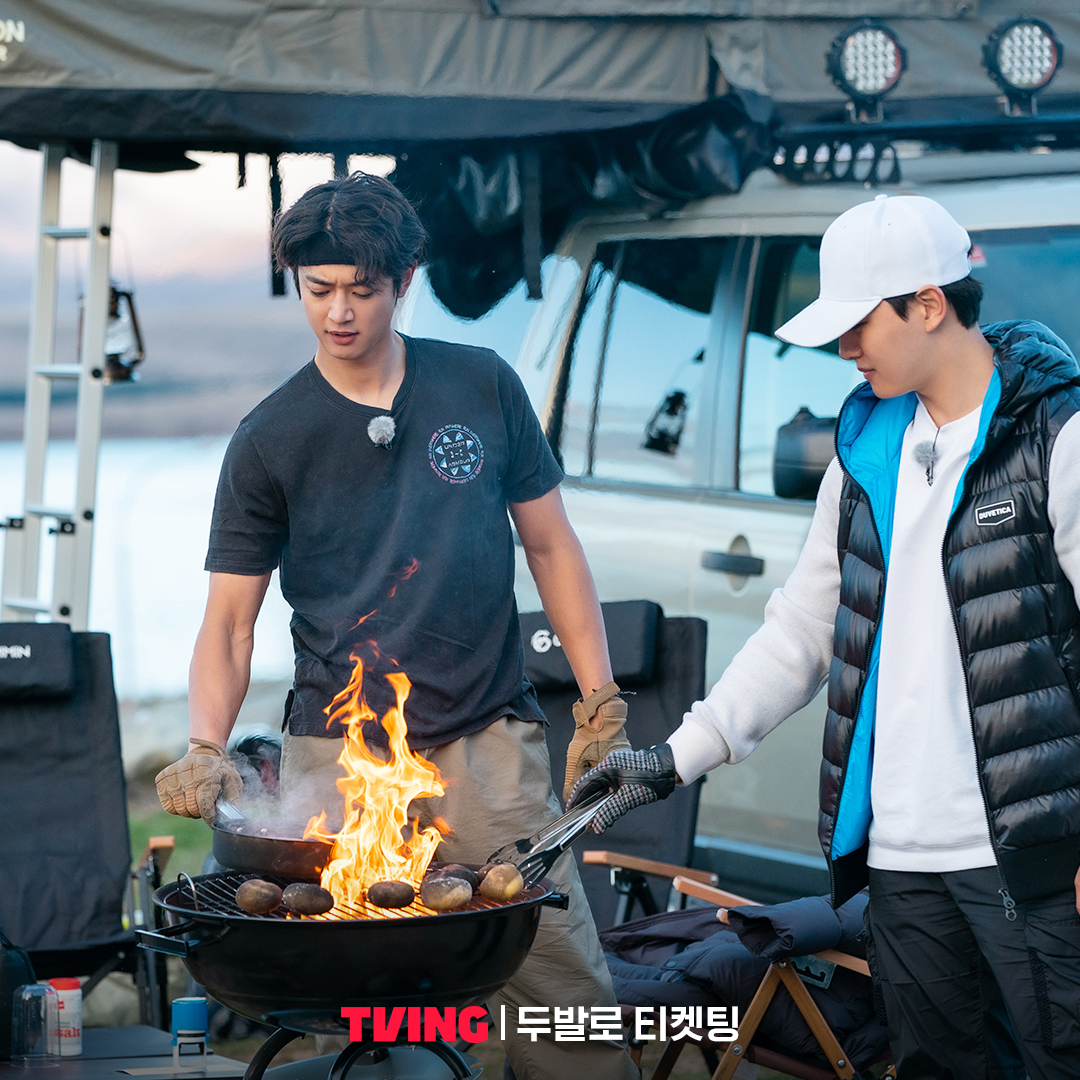 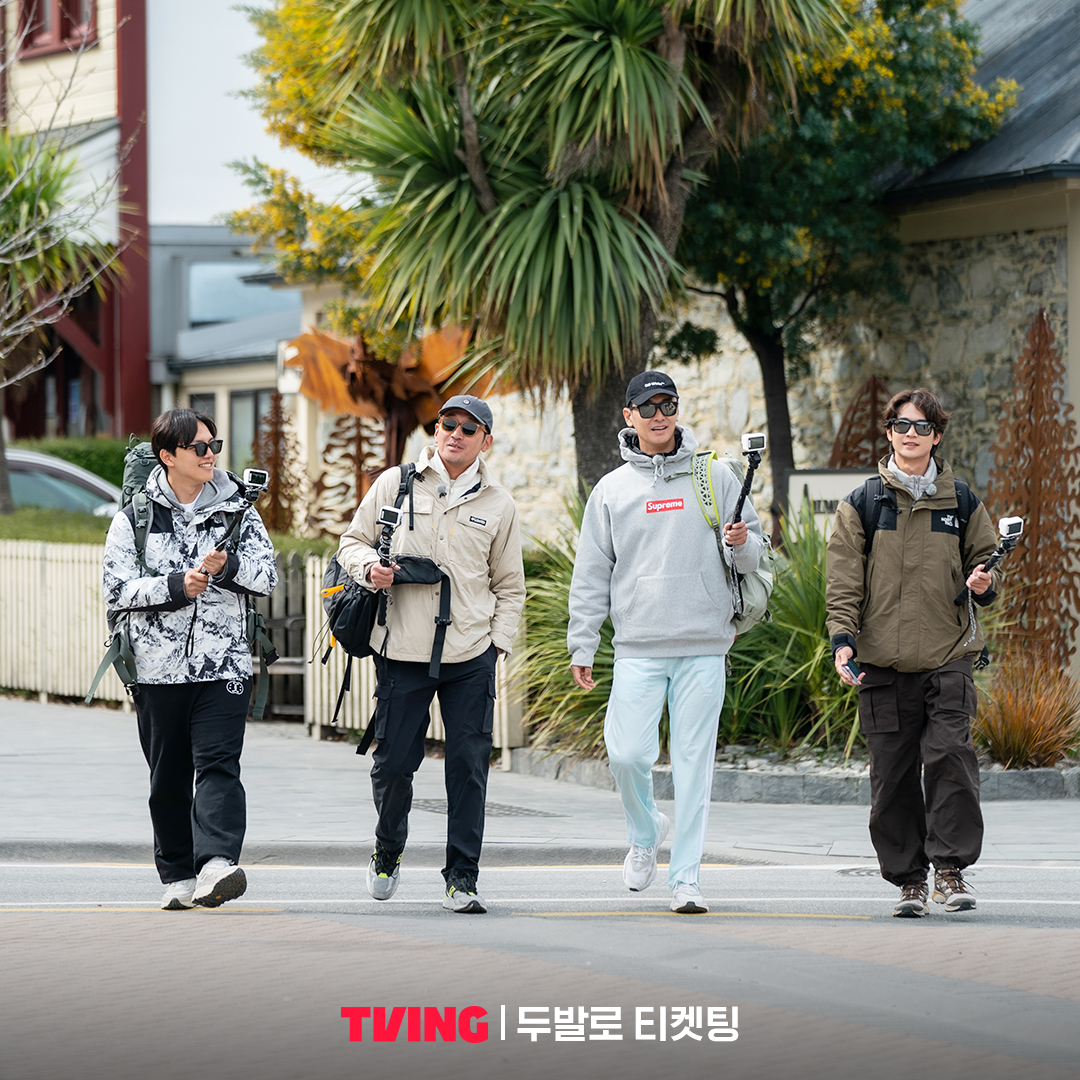 “Ticketing With Two Feet” will premiere on January 20. Stay tuned!

While waiting, watch Ha Jung Woo and Joo Ji Hoon in “Along With the Gods: The Last 49 Days”: