The upcoming JTBC drama “Agency” has previewed the appearance of Lee Ki Woo who will drive excitement to the story!

“Agency” is a drama that depicts the battle between gracefully desperate advertisers through the story of Go Ah In (Lee Bo Young), the first-ever female executive of VC Group who covets the company’s highest position.

Lee Ki Woo plays the role of Jung Jae Hoon, the CEO of a game company who stands by Go Ah In’s side after he meets her for the first time during an advertising pitch. Pure and free-spirited Jae Hoon is expected to provide leisurely moments to Go Ah In, who has been running restlessly toward her dream and success.

The newly released stills capture Go Ah In and Jung Jae Hoon’s first encounter. In a meeting room full of tension, Go Ah In skillfully makes an advertising pitch in front of people with a relaxed and confident expression as Jung Jae Hoon watches over her with a warm smile. 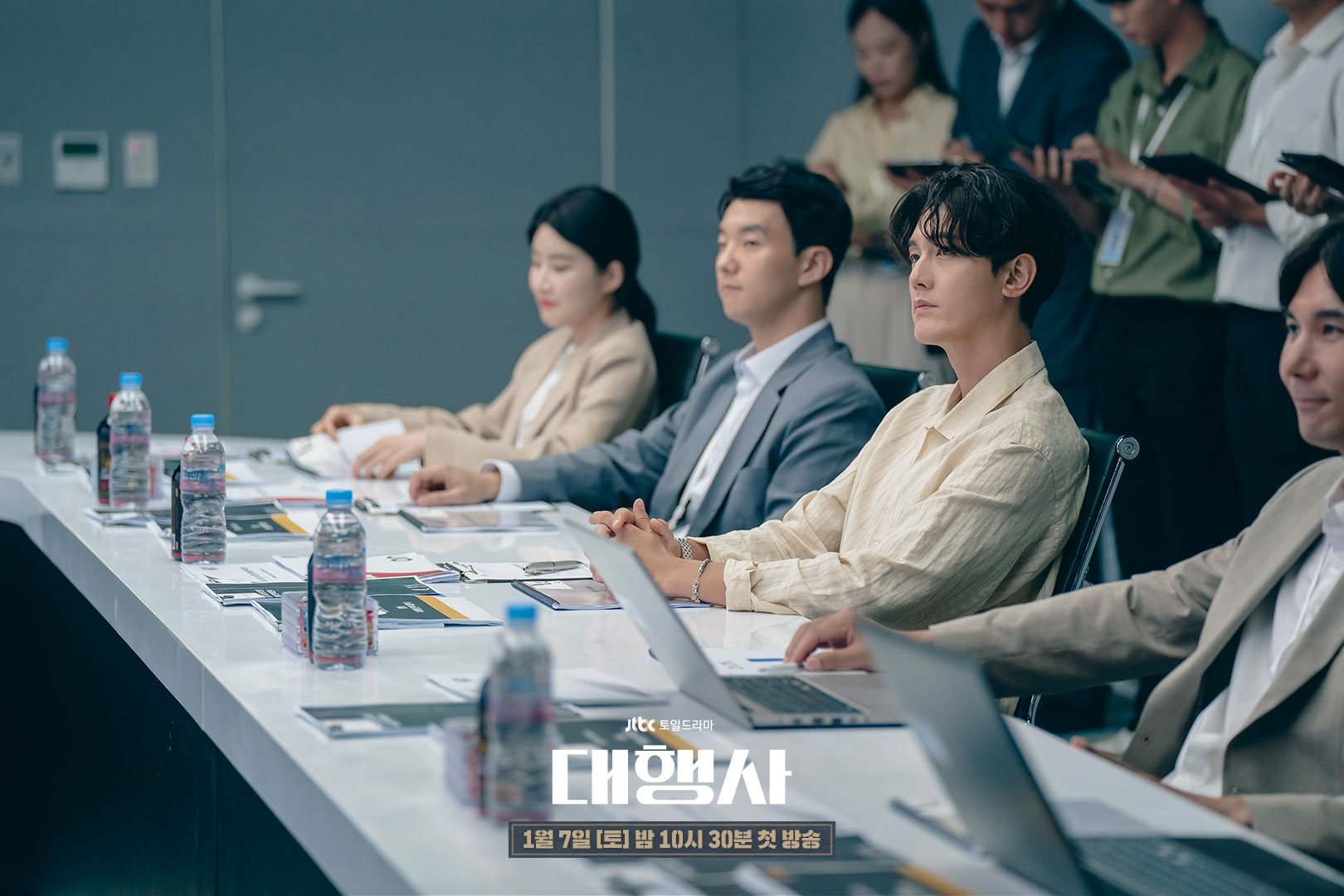 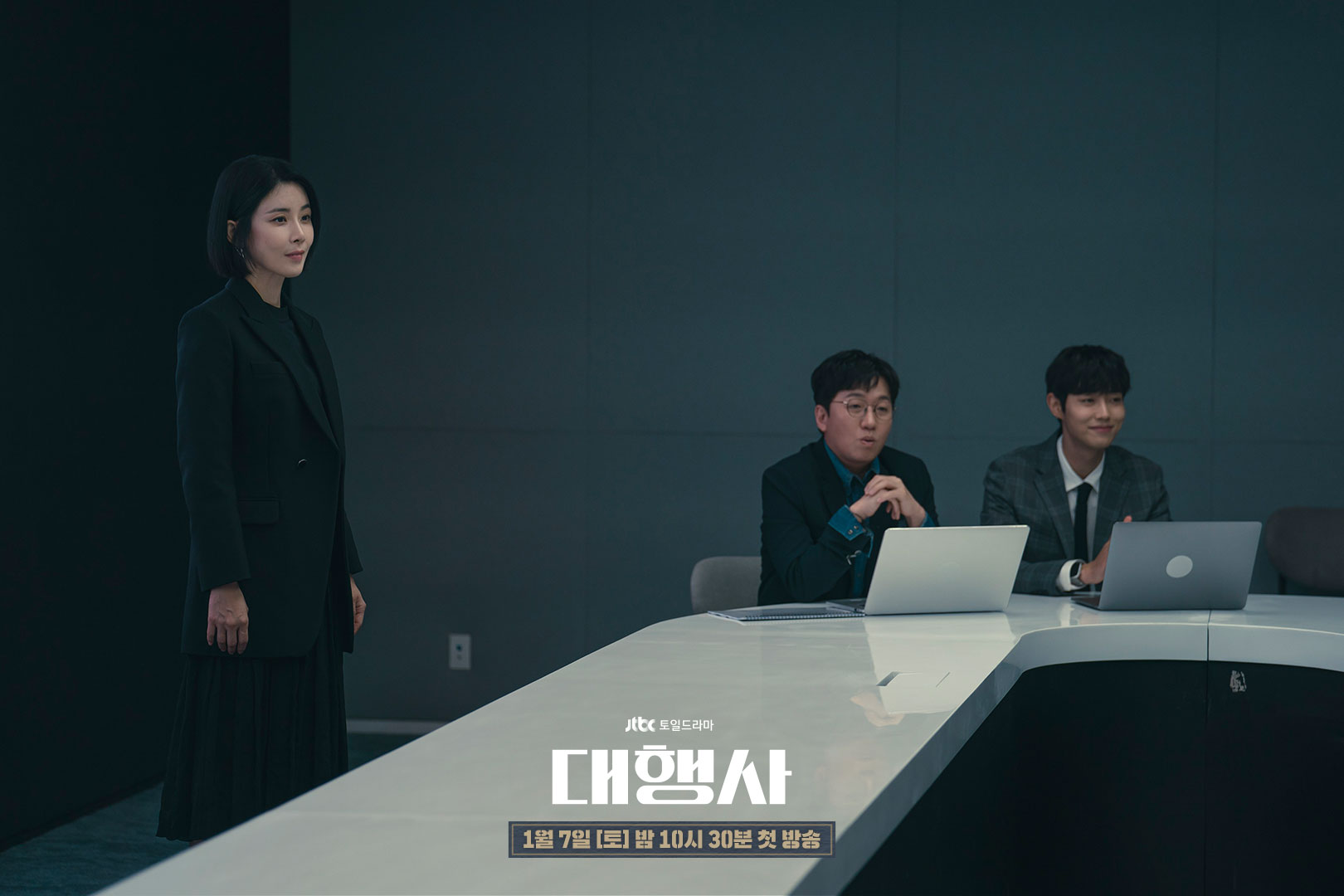 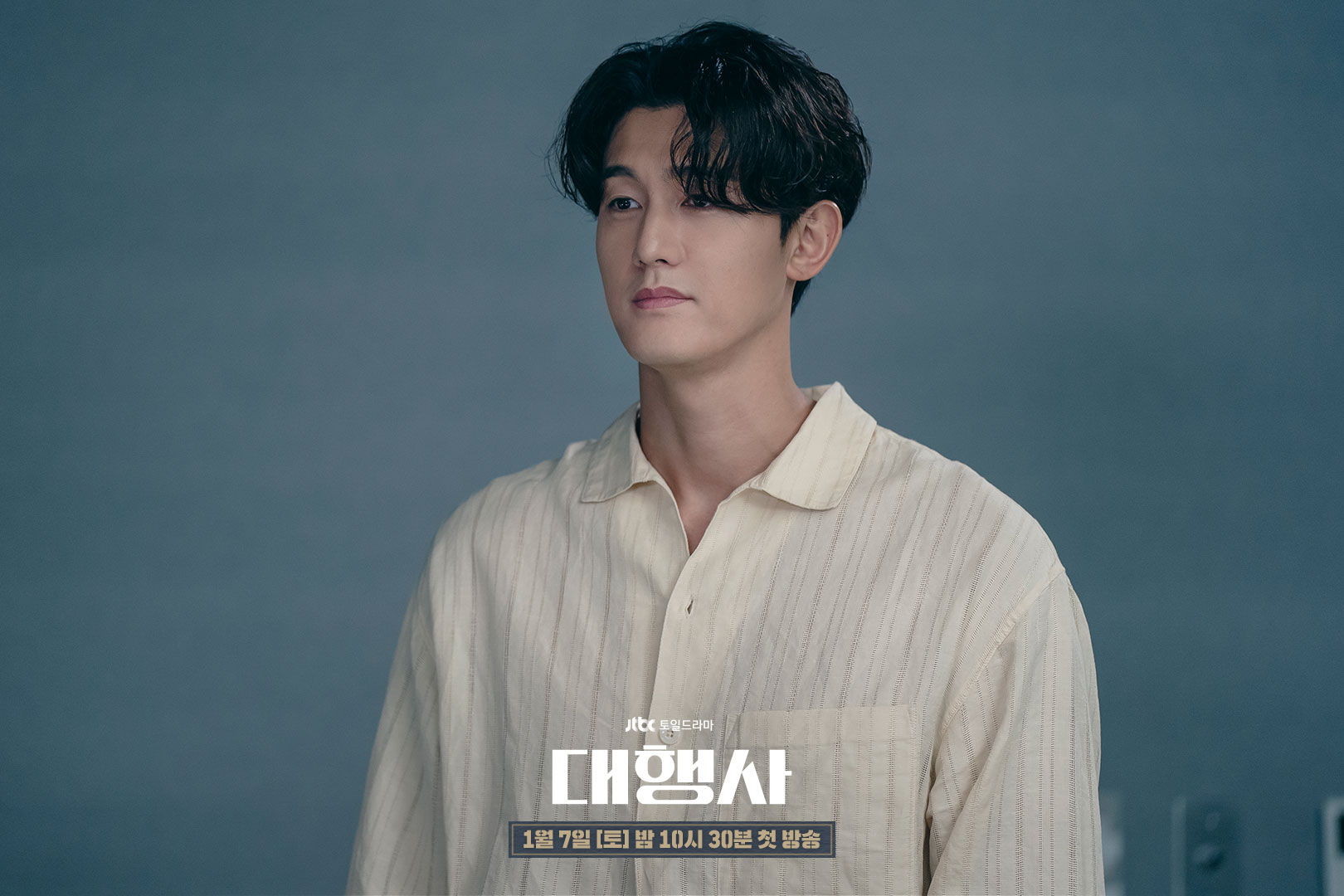 In the images below, Go Ah In and Jung Jae Hoon enjoy a private dinner at a luxurious restaurant. They gaze at each other affectionately with subtle tension in the air, raising the anticipation of viewers. 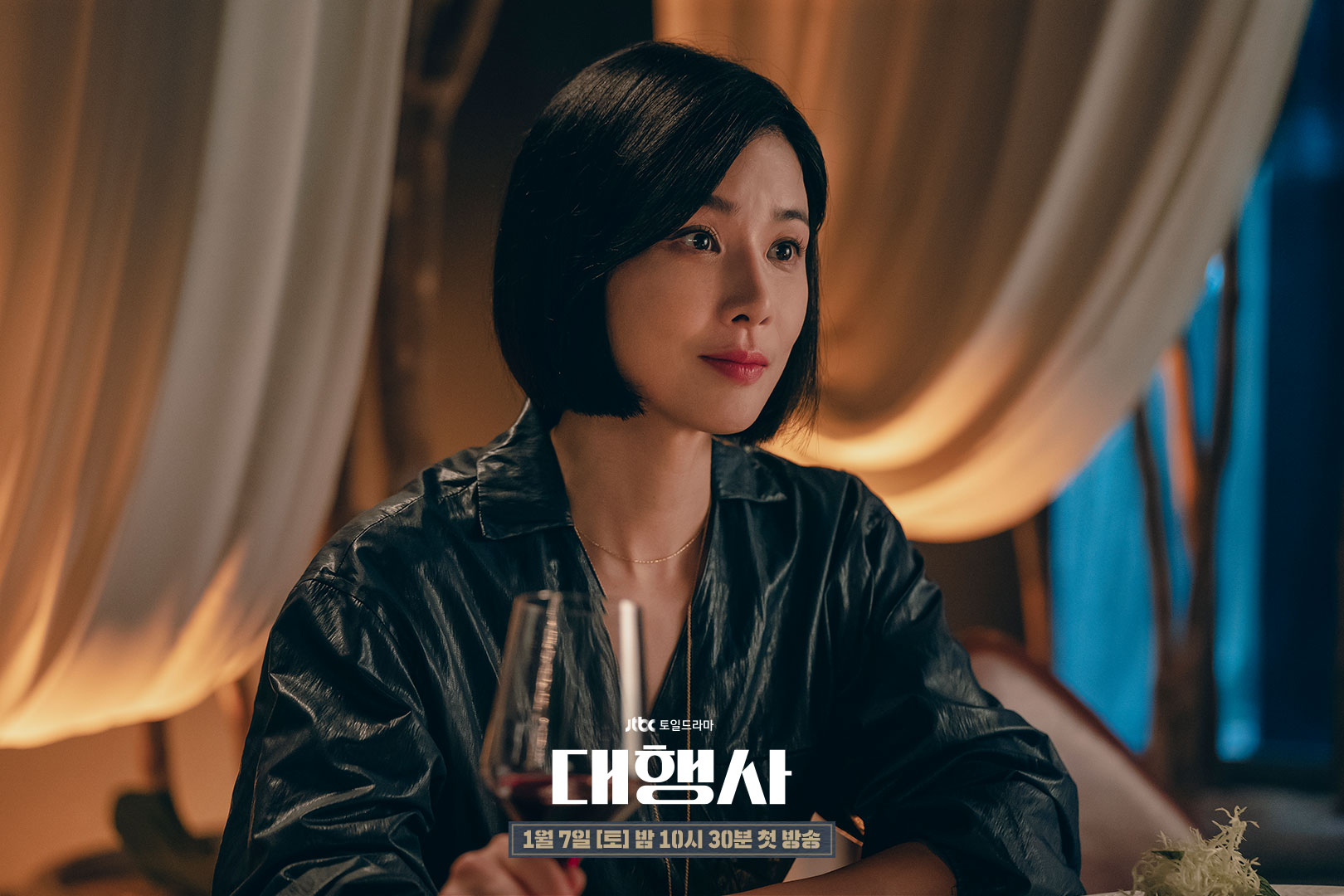 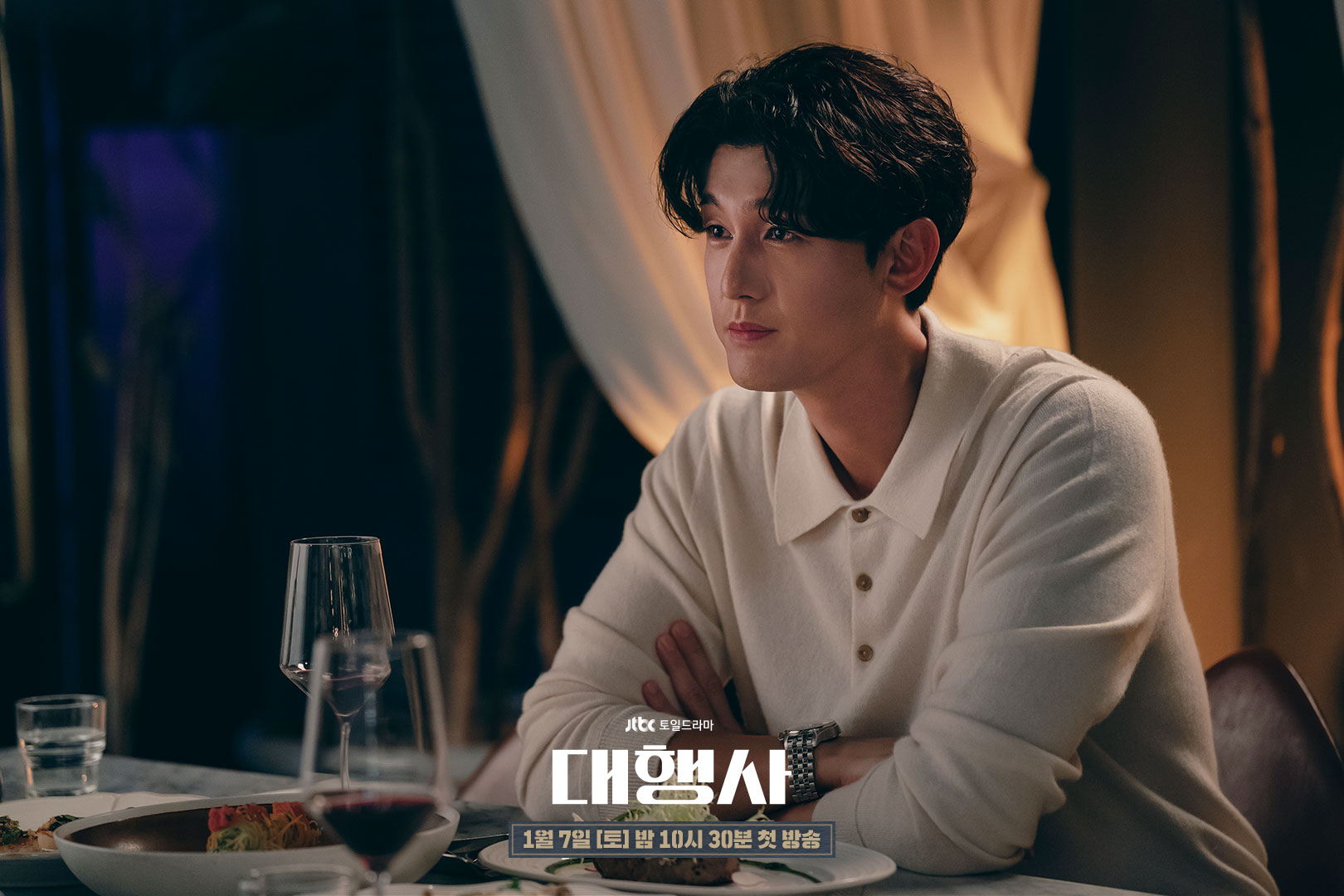 While you wait, watch Lee Bo Young in “When My Love Blooms”:

Also check out Lee Ki Woo in “Just Between Lovers”: