“Brain Works” will only get more captivating, and here’s why!

KBS 2TV’s “Brain Works” is a brain science-themed comedy-mystery drama about two men who can’t stand each other but who must work together to solve a crime case involving a rare brain disease. CNBLUE’s Jung Yong Hwa plays Shin Ha Ru, a brain scientist who possesses a very “extraordinary brain,” having everything except humanity. Cha Tae Hyun plays Geum Myung Se, a very nice and considerate detective with an “altruistic brain.”

“Brain Works” got off to a good start with its premiere coming in at No. 1 in its time slot with an average nationwide viewership rating of 5.2 percent. On Wavve, the drama’s premiere ranked third and topped real-time search rankings, proving its rising popularity. As a comedy-mystery drama filled with bromance, “Brain Works” will get you hooked with its hilarious moments while at the same time keeping you on the edge of your seat with compelling crime cases.

But if you’re not convinced yet, below are three reasons why the drama will keep you glued to the screen! 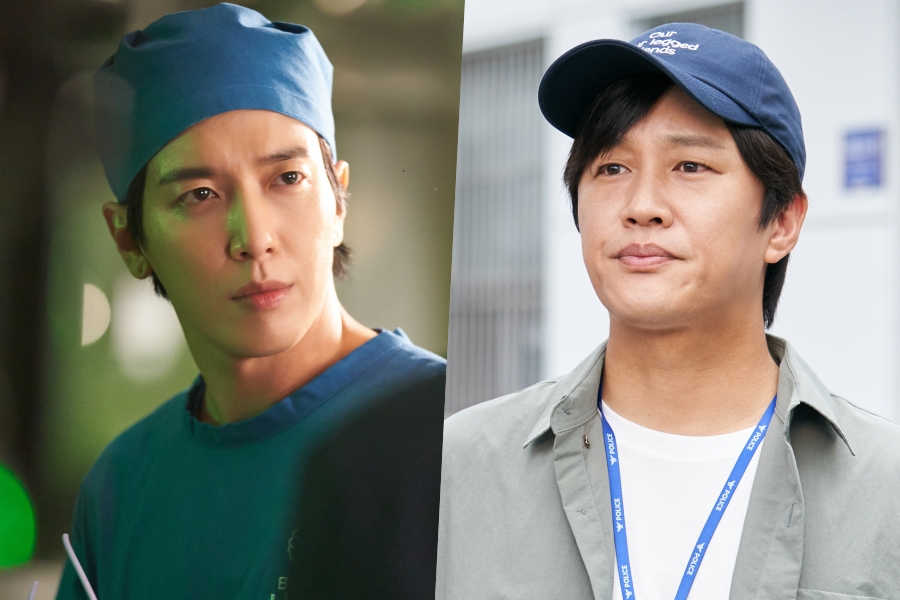 There are nine unique characters in “Brain Works” with various special brains. Jung Yong Hwa is already receiving favorable responses for his realistic portrayal of the rational and sharp Shin Ha Ru, someone with an “extraordinary brain” that makes him a narcissist full of self-love. Cha Tae Hyun is in charge of the fun with his character Geum Myung Se, a detective with an “altruistic brain” who selflessly keeps accepting ridiculous requests from others and still worries about the most trivial things about the people around him even when he himself is in crisis. Kwak Sun Young and Ye Ji Won up the drama’s quality with their stellar acting as Seol So Jung, a Forensic Hypnosis Investigator with a timid brain, and Kim Mo Ran, Geum Myung Se’s ex-wife with a brain that’s overwhelmed with excess sexual drive, respectively. On top of that, veteran actors Jung Dong Hwan, Woo Hyun, Kim Soo Jin, and Im Chul Hyung represent their characters with extreme detail and so vividly that the drama feels alive and real.

2. Fresh and powerful narratives that deal with the brain 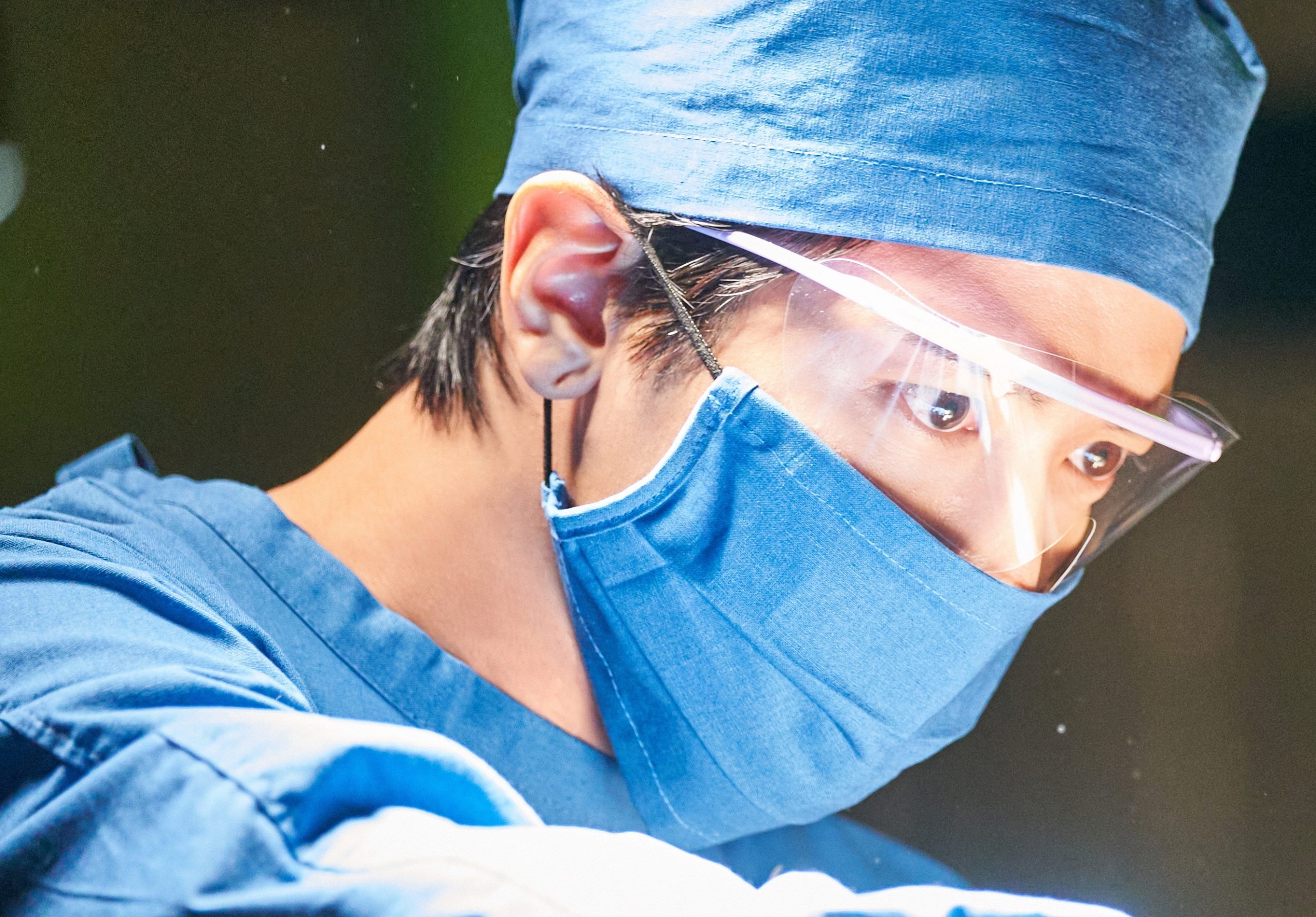 As a brain science-themed drama, “Brain Works” introduces interesting facts about the brain and brain-related rare diseases that viewers may not know before, inserting them naturally into the story. From bringing up the connection between brain capacity and making wise decisions to introducing Wernicke-Korsakoff syndrome (an unusual type of memory disorder) and speech loss, the drama presents completely fresh narratives that will easily make viewers hooked. Just like in the first two episodes in which the characters used innovative methods to catch the real villain, viewers can surely expect more thrilling cases and unexpected solutions moving forward. 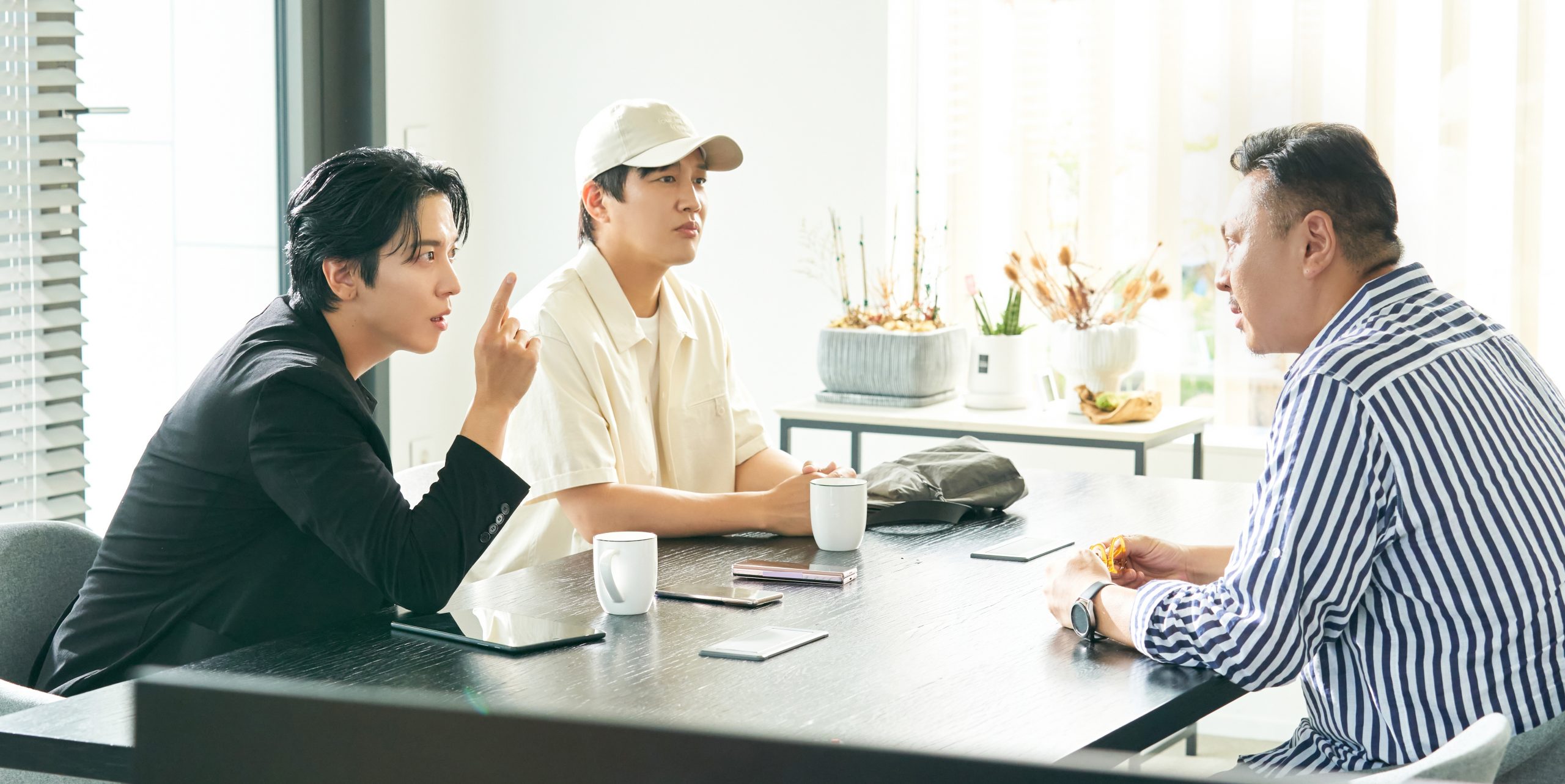 The bickering “frenemy” chemistry between Jung Yong Hwa, who shows an unconventional acting transformation through this drama, and Cha Tae Hyun, the master of comic acting, captivate viewers’ attention. Although Shin Ha Ru and Geum Myung Se already butt heads from the start, and even though their relationship is built on a rocky foundation, they still subtly help each other whenever the other is in danger. The drama doesn’t take itself too seriously, and the fun will be in seeing more hilarious interactions as they start working closely together.

The production team remarked, “We would like to thank viewers for the enthusiastic response to the first episode of ‘Brain Works,'” adding, “Please look forward to the chemistry between Jung Yong Hwa and Cha Tae Hyun as they start working together, Kwak Sun Young’s surprising 180-degree transformation, and more exciting stories in episodes 3 and 4.”