Starring Seo Ji Hye, Lee Sung Jae, Hong Soo Hyun, and Lee Sang Woo, “Red Balloon” is a thrilling yet passionate story about the sense of deprivation we all feel when comparing ourselves to others, the thirst of jealous ambition, and our struggles to quench that thirst. Seo Ji Hye stars as Jo Eun Kang, who dreams of becoming a teacher but instead works as a tutor after consistently failing her employment exams.

In the previous broadcast, the affair between Ji Nam Chul (Lee Sung Jae) and Jo Eun San (Jung Yoo Min) officially got out of hand. After inviting Ji Nam Chul to an office hotel, Jo Eun San tightly held on to him out of sorrow and pain and pleaded that they live together for a month. Although initially telling her not to do anything she might regret, Ji Nam Chul eventually broke down, leading the pair to cross a line with a kiss.

The newly released stills capture the tense atmosphere of a private meeting between Lee Sung Jae and Yoon Joo Sang. When Go Mul Sang (Yoon Joo Sang) suddenly calls his son-in-law Ji Nam Chul out for a drink, he nervously obliges. Although he tries to calm down, Ji Nam Chul’s sweaty and shaky hands give away how nervous he is, raising suspicion. At the same time, Go Mul Sang stares him down with a cold gaze. How much does Go Mul Sang know about Ji Nam Chul’s affair to ask for this private meeting? 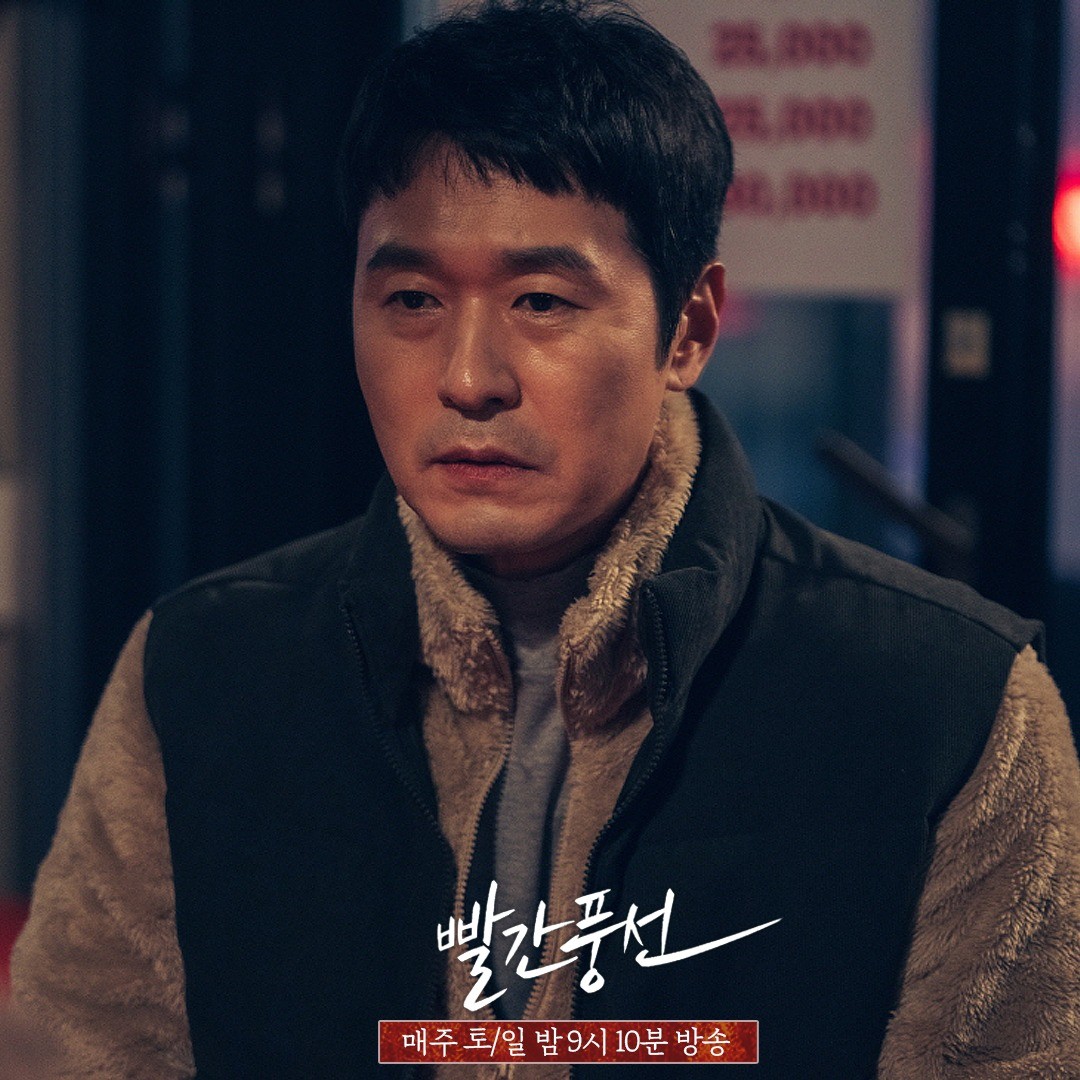 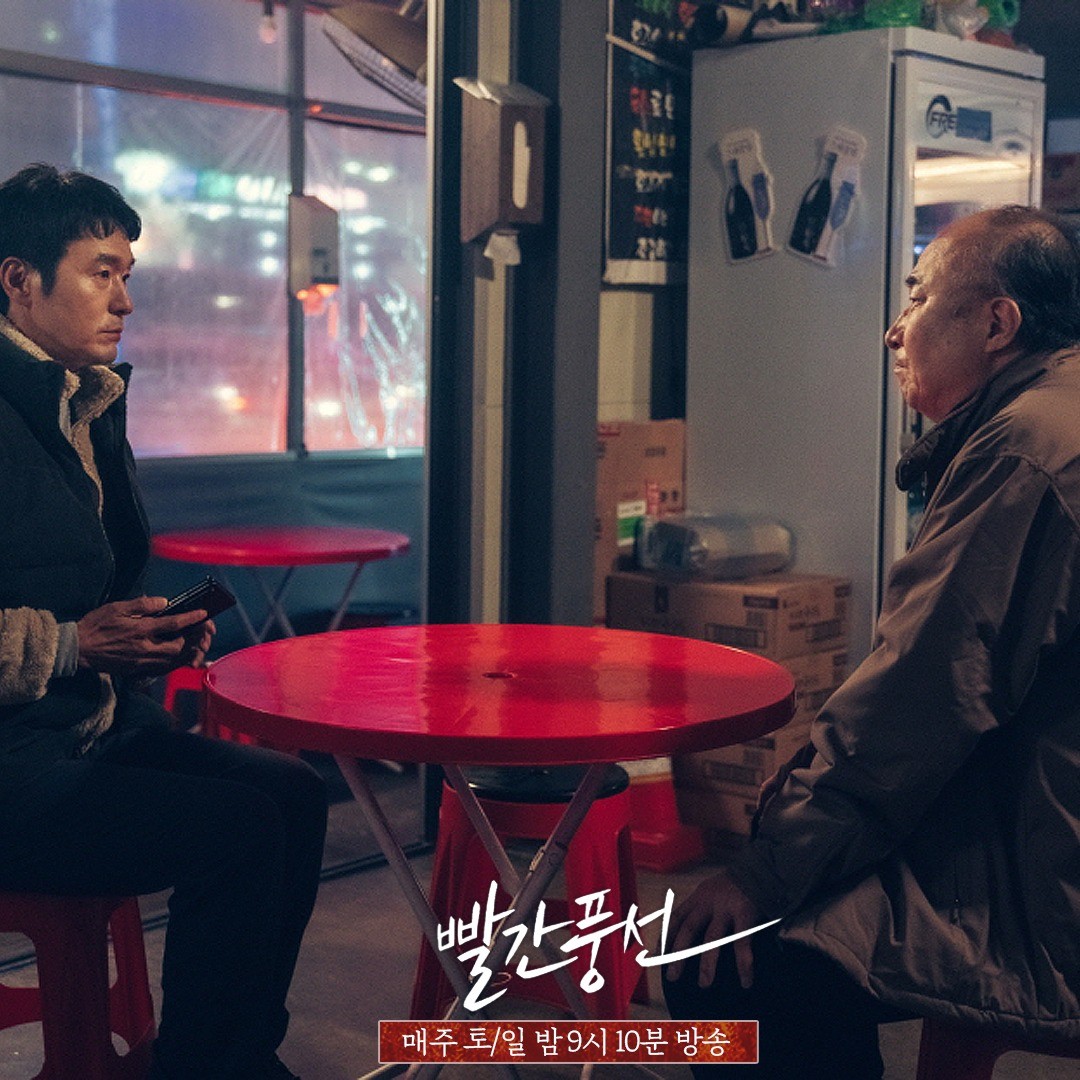 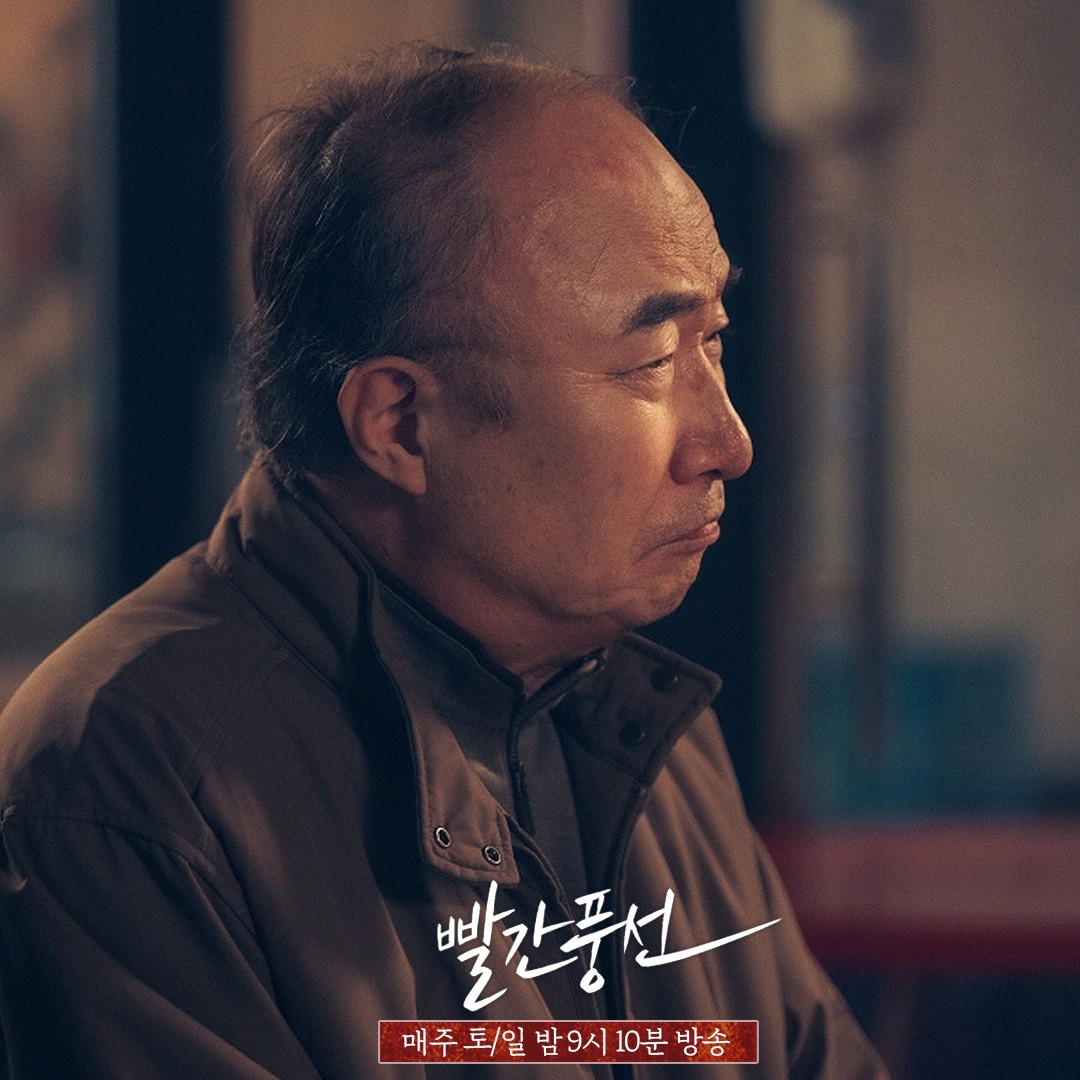 The drama’s producers shared, “This is a scene where father-in-law Go Mul Sang notices a change in his son-in-law Ji Nam Chul and tries to have a conversation. Please check out this week’s broadcast to find out what influence this private meeting between son-in-law and father-in-law has on the Go family, and see the start of the slowly approaching storm.”