“Hero” has just reached an exciting milestone at the Korean box office!

On January 7, the Korean Film Council officially announced that as of 8 a.m. KST that morning, “Hero” had racked up a total of 2,022,353 moviegoers—meaning that the musical movie took just 18 days to surpass 2 million moviegoers.

Notably, “Hero” managed to hit the 2 million mark in Korea faster than other popular musical films such as “La La Land” and “Mamma Mia! 2,” which took 20 and 21 days respectively to reach the milestone. 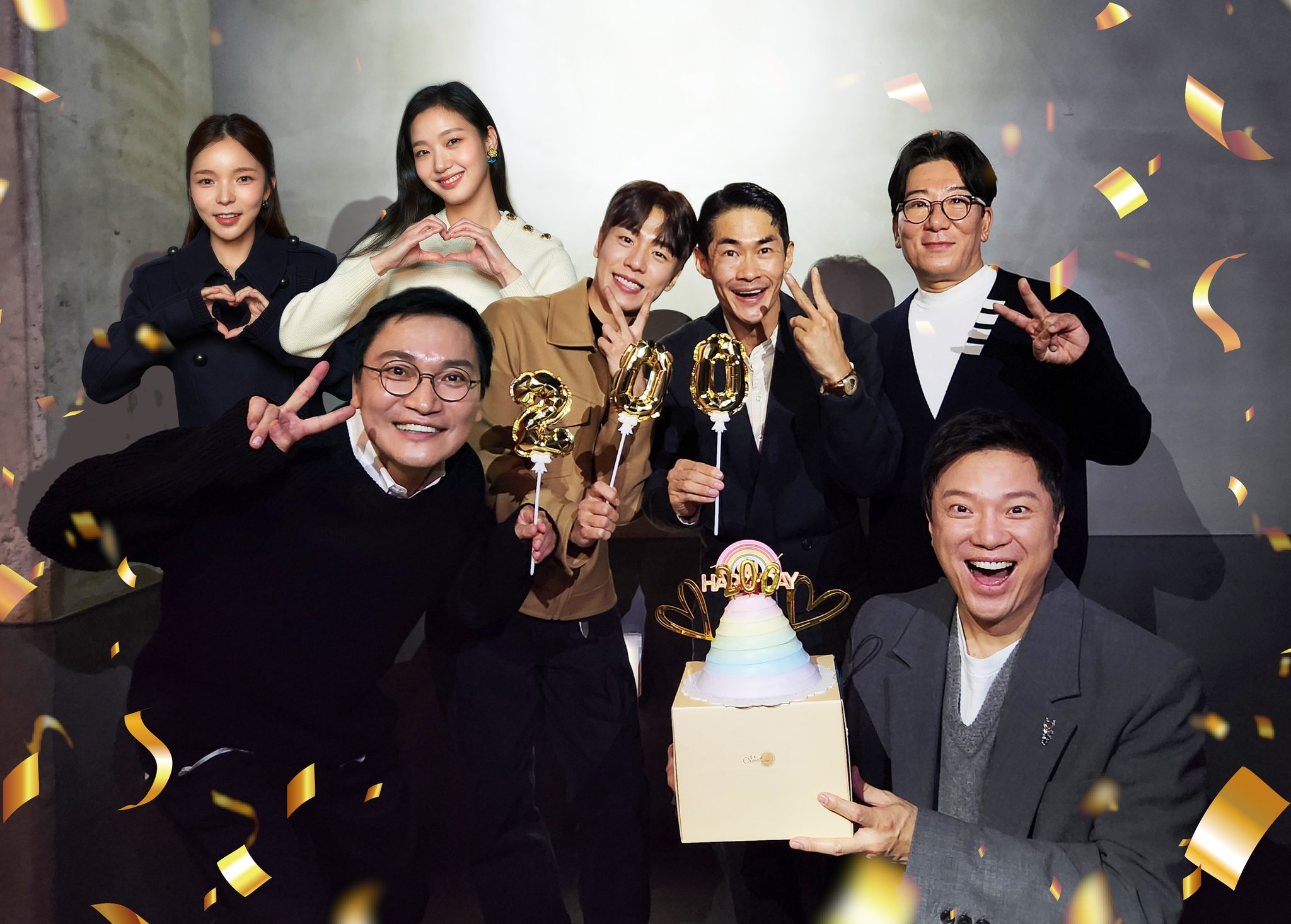 Based on the popular stage musical of the same name, “Hero” tells a fictionalized version of the true story of Ahn Joong Geun, a real-life independence activist who is a major figure in Korean history.

…and Jo Jae Yoon in “The Gossip” below!