Lee Jae Wook and Go Yoon Jung will find their way back to one another on the next episode of tvN’s “Alchemy of Souls Part 2”!

In newly released stills from the drama’s upcoming episode, the couple share an emotional reunion under the Danhyanggok tree where Jin Bu Yeon regained her memories. As Jang Wook tenderly embraces Jin Bu Yeon from behind, both of them look distraught, hinting at the heartache that each of them has been suffering on their own.

Notably, Jang Wook is clutching his red yin-yang jade, which is supposed to guarantee love that lasts a lifetime when split between a man and woman who love one another. It remains to be seen whether the saying is true—and whether the couple will be able to spend the rest of their lives together. 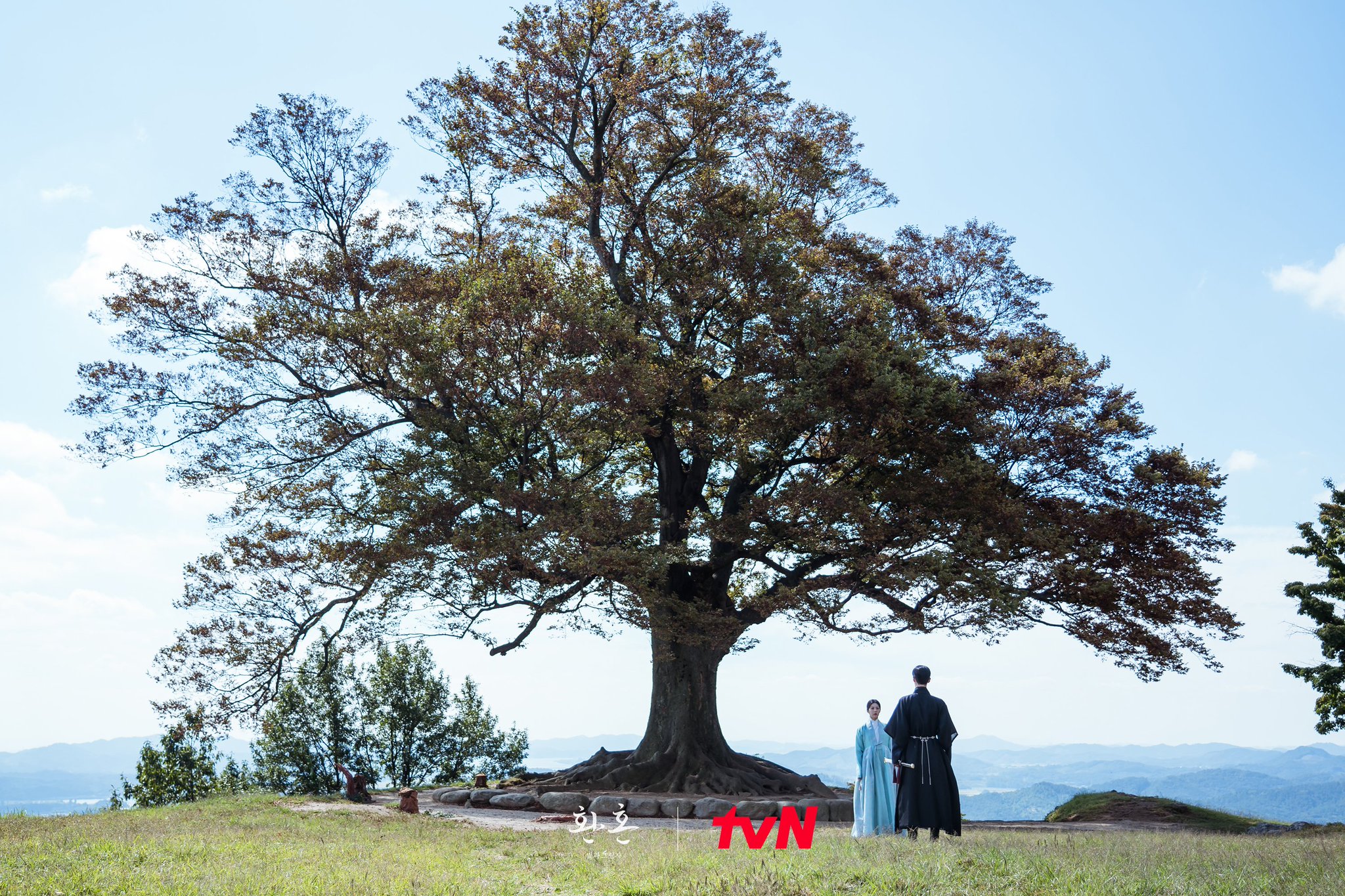 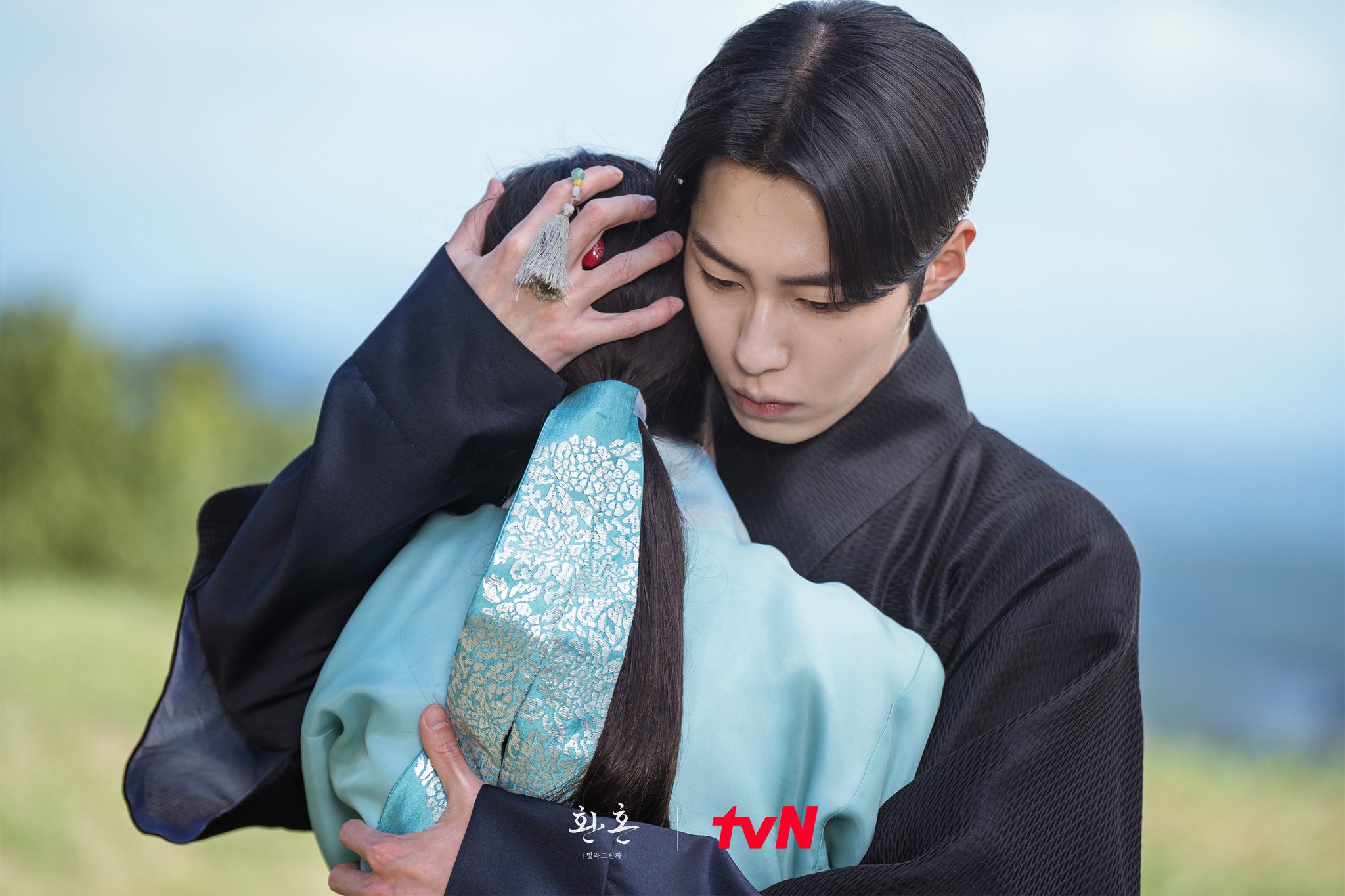 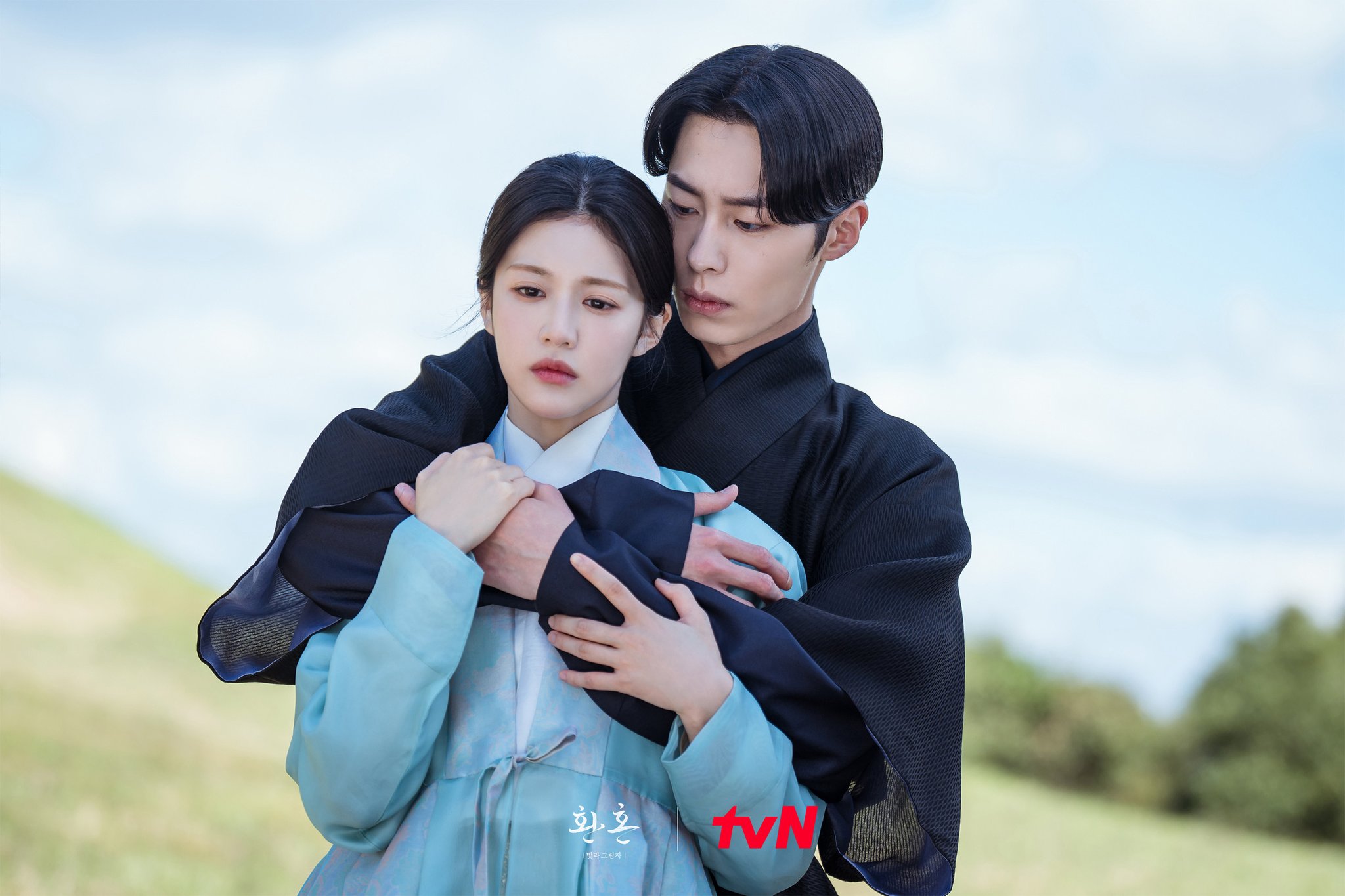 To find out what lies in store for Jang Wook and Jin Bu Yeon, catch the next episode of “Alchemy of Souls Part 2” on January 7 at 9 p.m. KST!

In the meantime, watch Go Yoon Jung in “He Is Psychometric” with subtitles below: