MBC’s “The Forbidden Marriage” has shared a heartbreaking sneak peek of its next episode!

Based on the web novel of the same name, “The Forbidden Marriage” is a romance drama starring Kim Young Dae as King Yi Heon, who falls deep into despair after the death of his wife and ends up prohibiting marriage in his kingdom. Seven years after the loss of his wife (played by IZ*ONE‘s Kim Min Ju), who was then the crown princess, he comes across a con artist named So Rang (Park Ju Hyun) who claims that she can be possessed by the late princess’s spirit.

In the upcoming episode of “The Forbidden Marriage,” So Rang, Yi Heon, and Lee Shin Won (Kim Woo Seok) will all begin to show their true feelings towards one another. As So Rang finally confronts her emotions about Yi Heon and Lee Shin Won, she is unable to hold back her tears.

However, while Yi Heon tries his best to convey his growing feelings for So Rang, a grave misunderstanding between them complicates their budding romance. 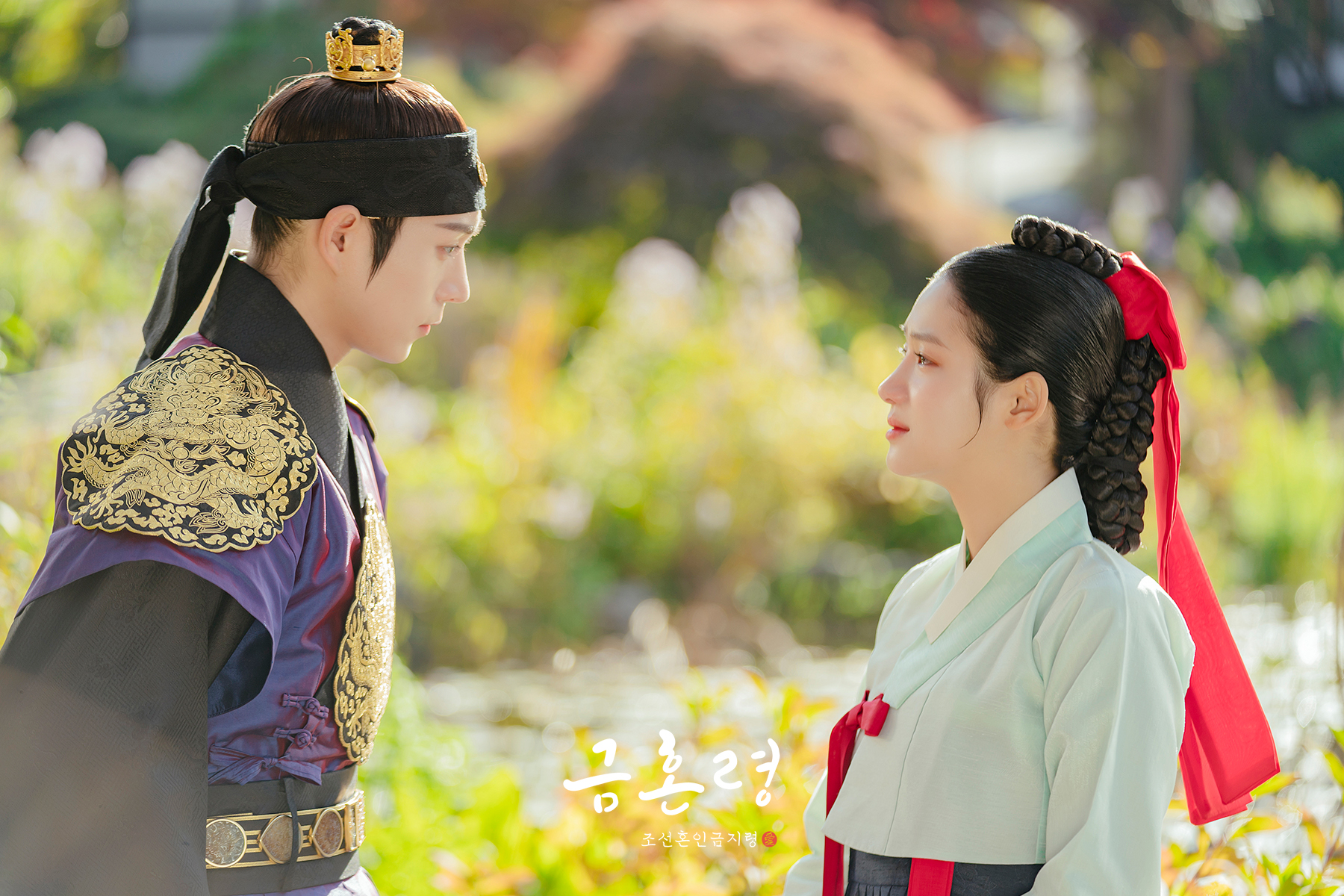 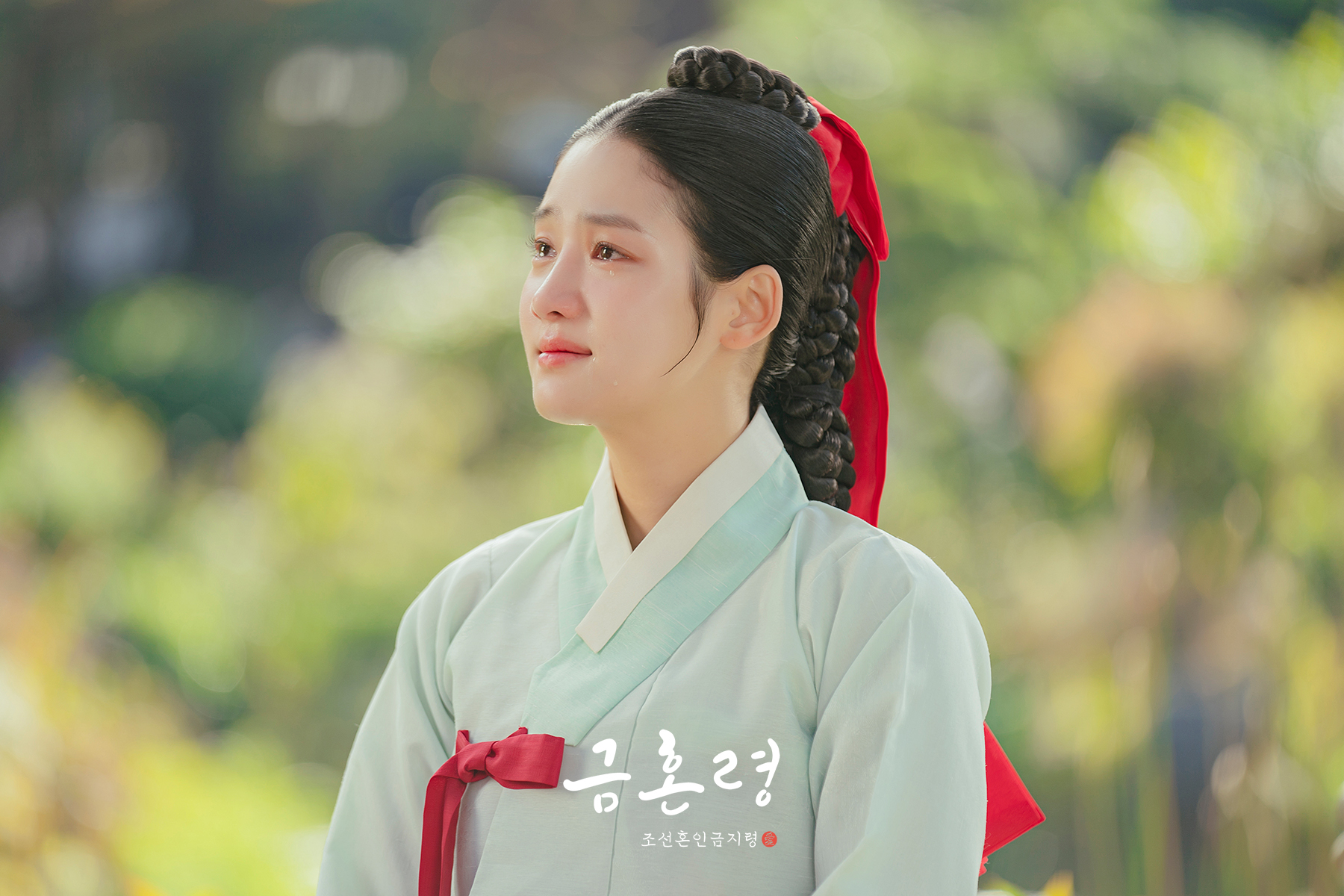 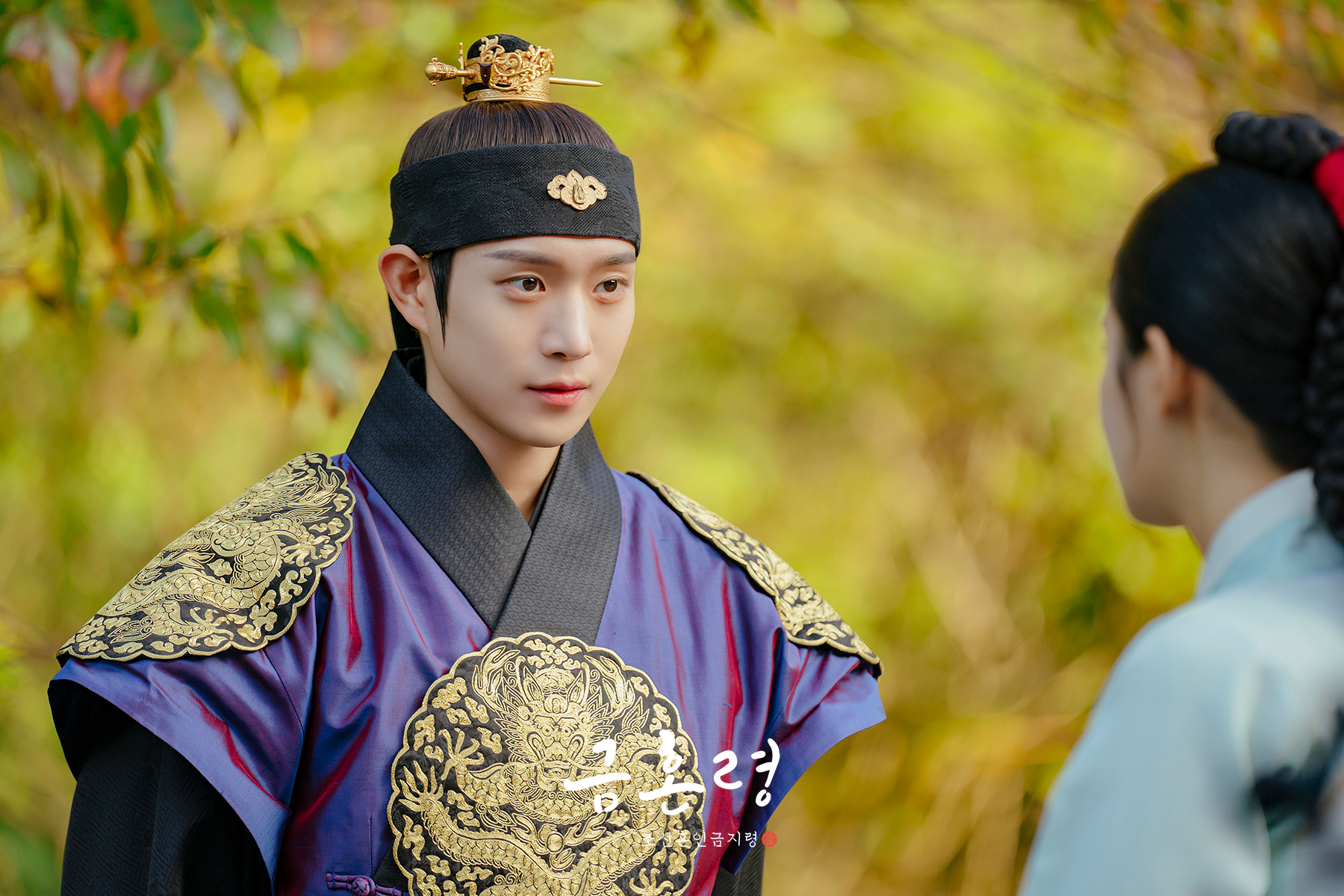 Lee Shin Won, on the other hand, catches So Rang off guard with a surprise confession. After hearing what he has to say, So Rang is touched and gets visibly emotional as she embraces him warmly.

To find out if Yi Heon will ultimately succeed in making his feelings clear to So Rang—and what kind of emotional honesty she will show the two men—tune in to the next episode of “The Forbidden Marriage” on January 7 at 9:50 p.m. KST!