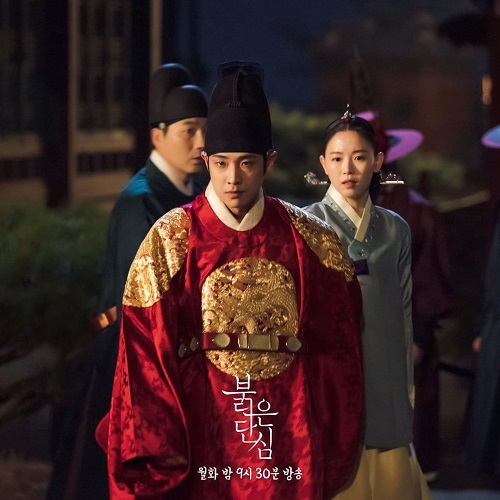 Starring Lee Joon as King Lee Tae and Kang Han Na as Yoo Jung, this historical series is about their love for each other despite their inability to be together. There is also a political battle involving Park Gye Won (Jang Hyuk) and Lee Tae that is at the forefront of the series.

“Bloody Heart” shook the hearts of all who watched it. The impending destruction of this kingdom and the heartache for King Lee Tae and Yoo Jung was just too much to bear. It is a series that starts with a very dark tone and a storyline that foreshadows impending doom for the King and his lover. The series will keep you on the edge of your seat, and the writing is brilliant! 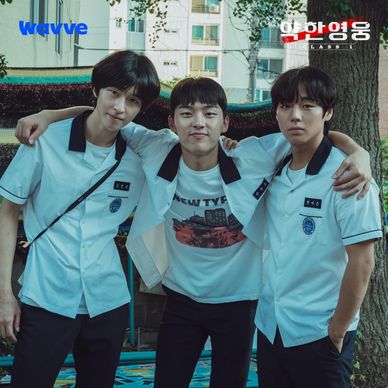 “Weak Hero Class 1” is a web drama based on the hit webtoon of the same name. The series stars Park Ji Hoon as Yeon Si Eun, Choi Hyun Wook as Ahn Su Ho, and Hong Kyung as Oh Bum Seok. The three students rally together to fight some serious bullies and criminals in their neighborhood.

The series was fairly popular in Korea as a result of the webtoon being such a success, but internationally, it didn’t get as much hype. However, seeing Park Ji Hoon in this particular role earned him an immense amount of respect. The character of Yeon Si Eun is very challenging and complex, but he was able to portray it so effortlessly. The complicated and unexpected storyline was also so perfectly drawn out, only creating more anticipation for viewers. 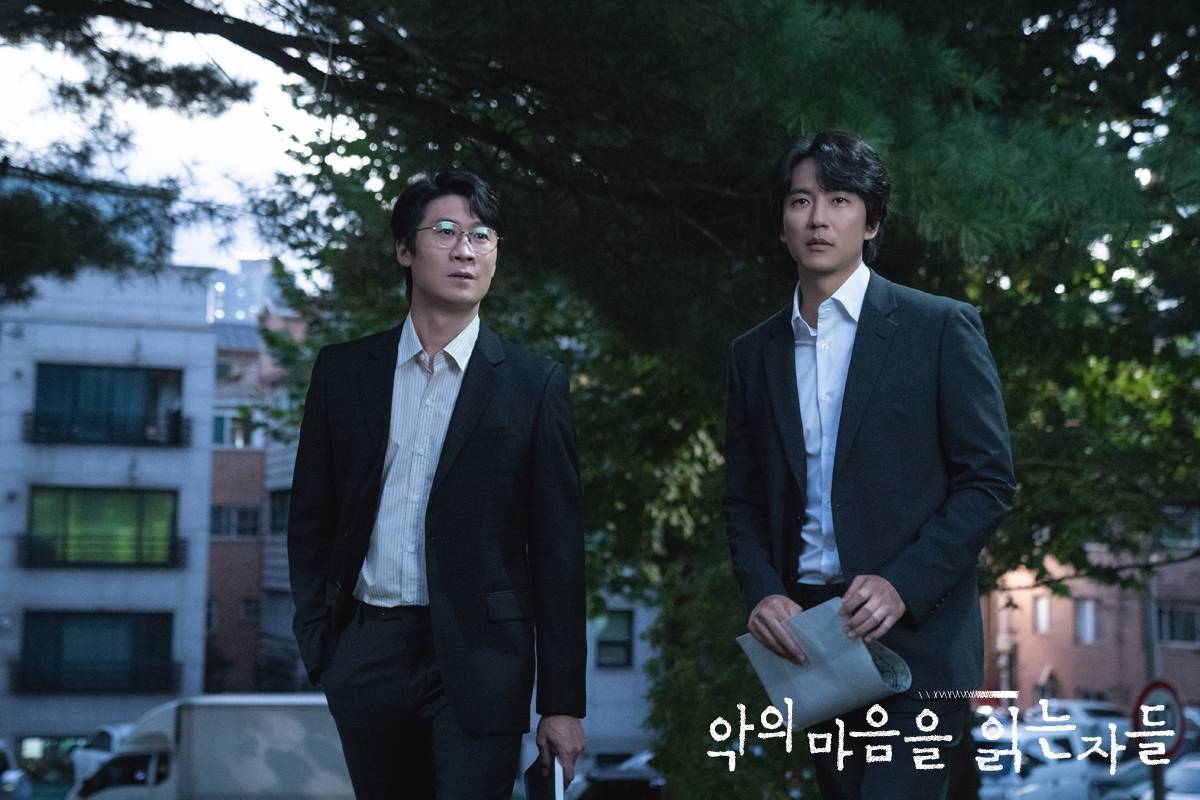 “Through the Darkness” stars Kim Nam Gil as Song Ha Young, a police officer who gets recruited into the Criminal Behavior Analysis team as a result of his brilliant thinking. The series is based on the true story of South Korea’s first profiler, and it takes viewers on a journey into the various homicide cases that he helped solve.

The intensity and mystery of this particular series is why it deserves all the hype. Not only is it based on true events, but seeing Kim Nam Gil go from a regular police officer to a behavior analysis detective makes for the perfect story. It was so easy to root for his success as well as his ability to solve various cases. It’s a truly captivating story about an underdog hero that can’t be missed!

“Love is for Suckers” 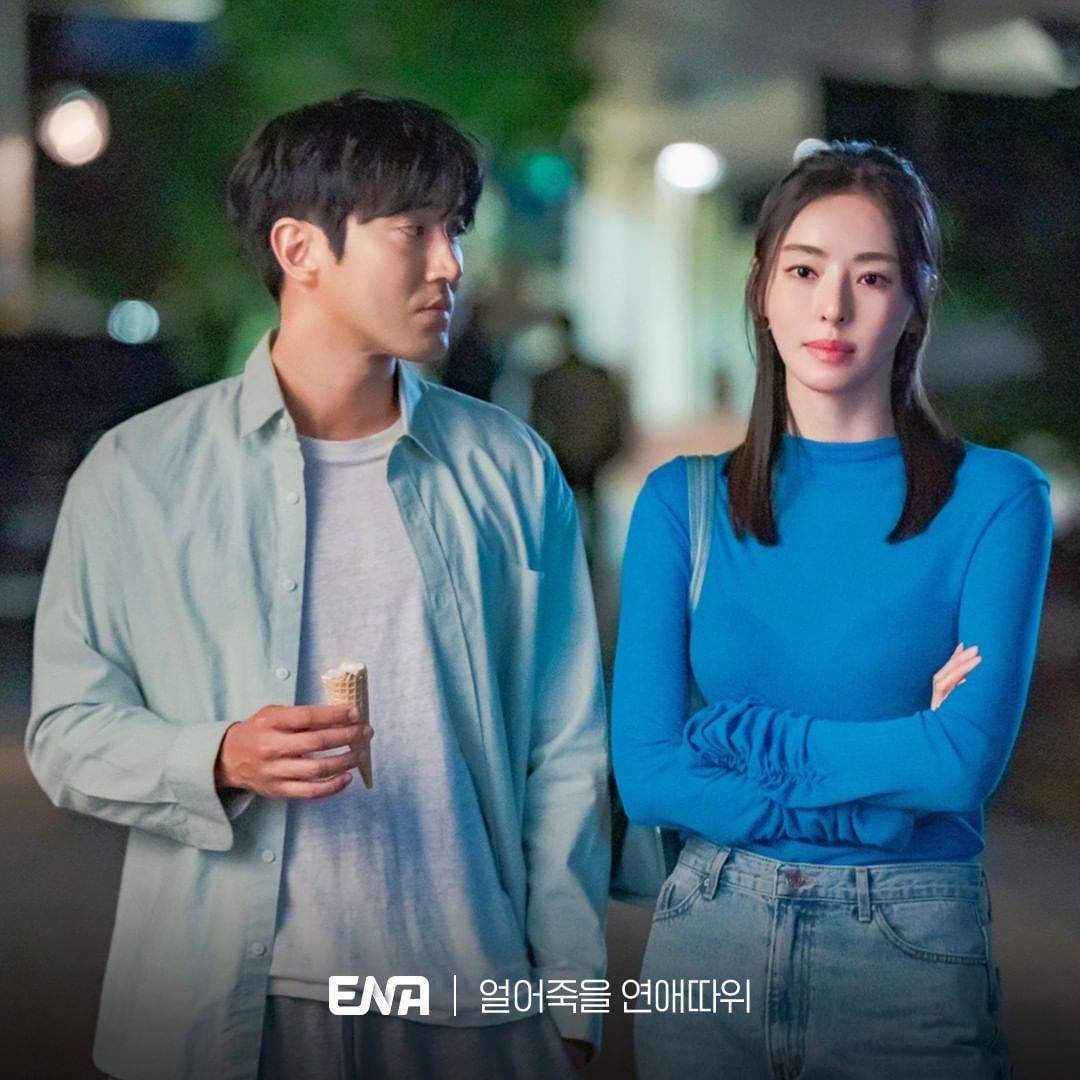 Lee Da Hee plays Goo Yeo Reum, a variety show PD, while Choi Siwon plays Park Jae Hoon, a plastic surgeon. The two have been best friends for as long as they can remember and have been there for each other through all of life’s obstacles. Although they are very close, they have never had any feelings for each other – until now.

No one could have expected this series to be so good, but it is. One of the main reasons why it’s so perfect is the chemistry between Choi Siwon and Lee Da Hee. Seeing these two go from being friends to lovers is so heart-fluttering to say the least. The tension between them could be cut with a butter knife. Their story provides very realistic relationship situations as well as a much-needed happy ending. They’re the perfect duo – here’s hoping they’ll reunite in the near future! 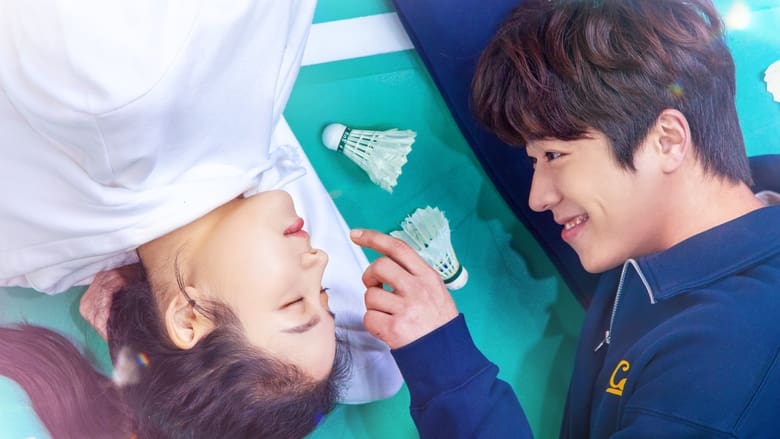 Park Tae Yang (Park Ju Hyun) was a well-known badminton star, but as a result of an incident, she had to quit the sport. She meets Park Tae Joon (Chae Jong Hyeop), who is also a badminton player, but he does not take the sport seriously. The two end up forming a close bond and eventually fall in love.

This is the adorable series we didn’t know we needed! Park Ju Hyun and Chae Jong Hyeop proved to K-drama viewers that their romance and chemistry is all that is needed in K-dramaland. Who would have thought that a K-drama about badminton players would bring so much joy and butterflies? This series is a definite must-watch especially during the winter months as it’s sure to warm your heart! 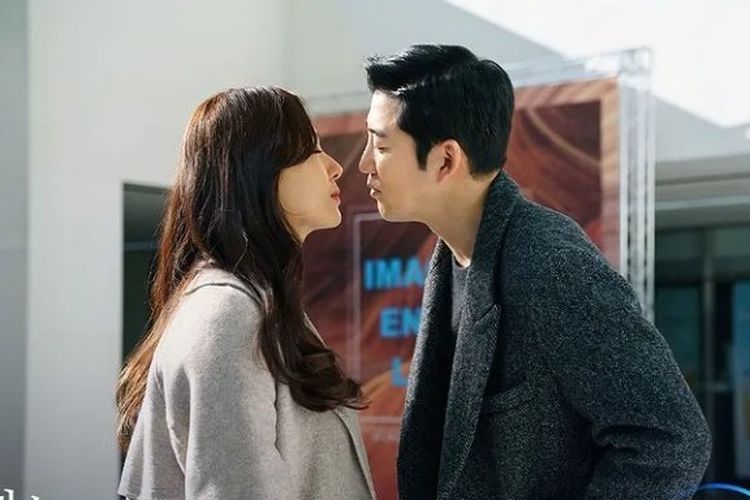 Seo Ji Hye plays Hong Ye Sul, a woman who has the ability to see the future with a kiss. When she happens to trip and kiss her boss Cha Min Hoo (Yoon Kye Sang), she sees that they become romantically involved. The only problem is that she can’t stand him!

Based on the popular webtoon, “Kiss Sixth Sense” is the perfect gem to watch. It has a unique and unexpected storyline that will have you totally invested. It’s always a delight seeing Yoon Kye Sang in a romantic role, and girl crush Seo Ji Hye is also fantastic. The two together make a powerful OTP – you can’t miss this one!

Hey Soompiers, which of these underrated gems did you love? Let me know in the comments below!

Currently watching: “Love Catcher in Bali” and “Interest of Love.”
All-time favorite dramas: “Secret Garden” and “Star In My Heart.”
Looking forward to: Won Bin‘s return to the small screen.

Soompi Spotlight
Through the Darkness
Love All Play
Bloody Heart
Kiss Sixth Sense
Love is for Suckers
Weak Hero Class 1
How does this article make you feel?