tvN’s “Alchemy of Souls Part 2” has shared a romantic sneak peek of its highly-anticipated series finale!

On the previous episode of “Alchemy of Souls Part 2,” Jang Wook (Lee Jae Wook) and Jin Bu Yeon (Go Yoon Jung) shared a passionate kiss after he recognized Nak Soo’s soul inside her.

In newly released stills from the drama’s upcoming finale, the star-crossed lovers enjoy a blissful moment together ahead of the heartache that awaits them. After scooping Jin Bu Yeon up in his arms princess-style, Jang Wook stares lovingly at her as if attempting to memorize every last inch of her face. 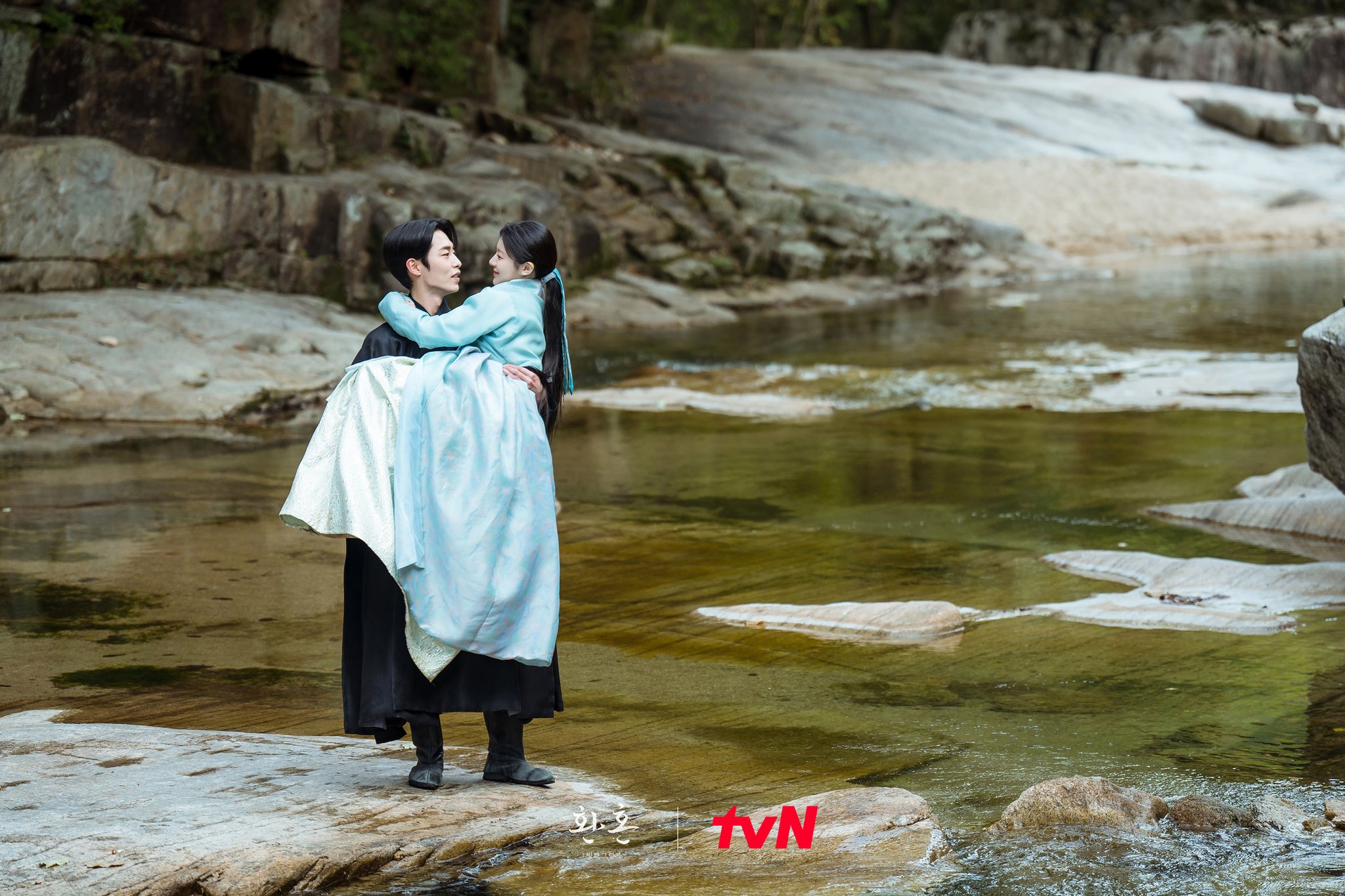 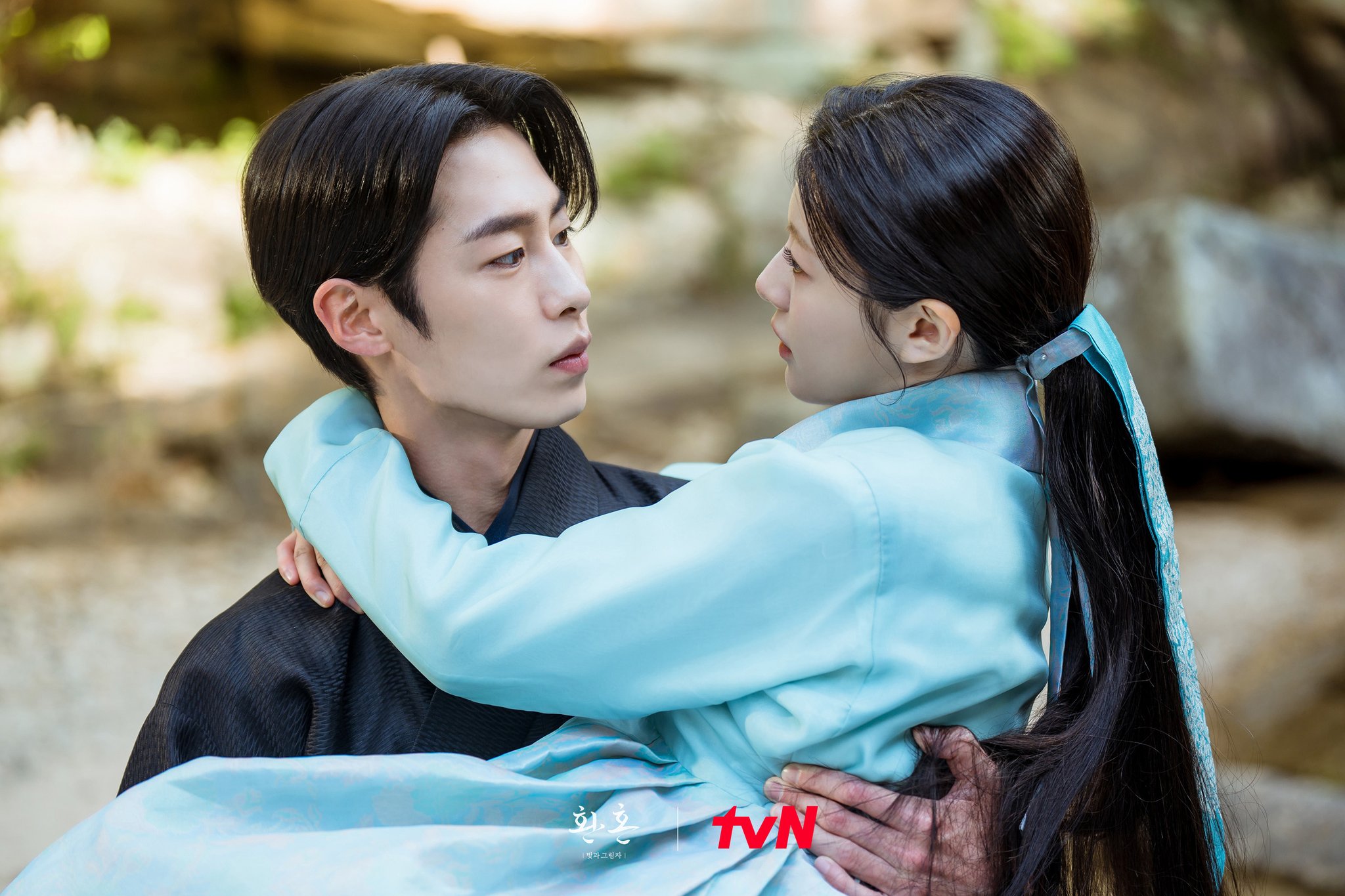 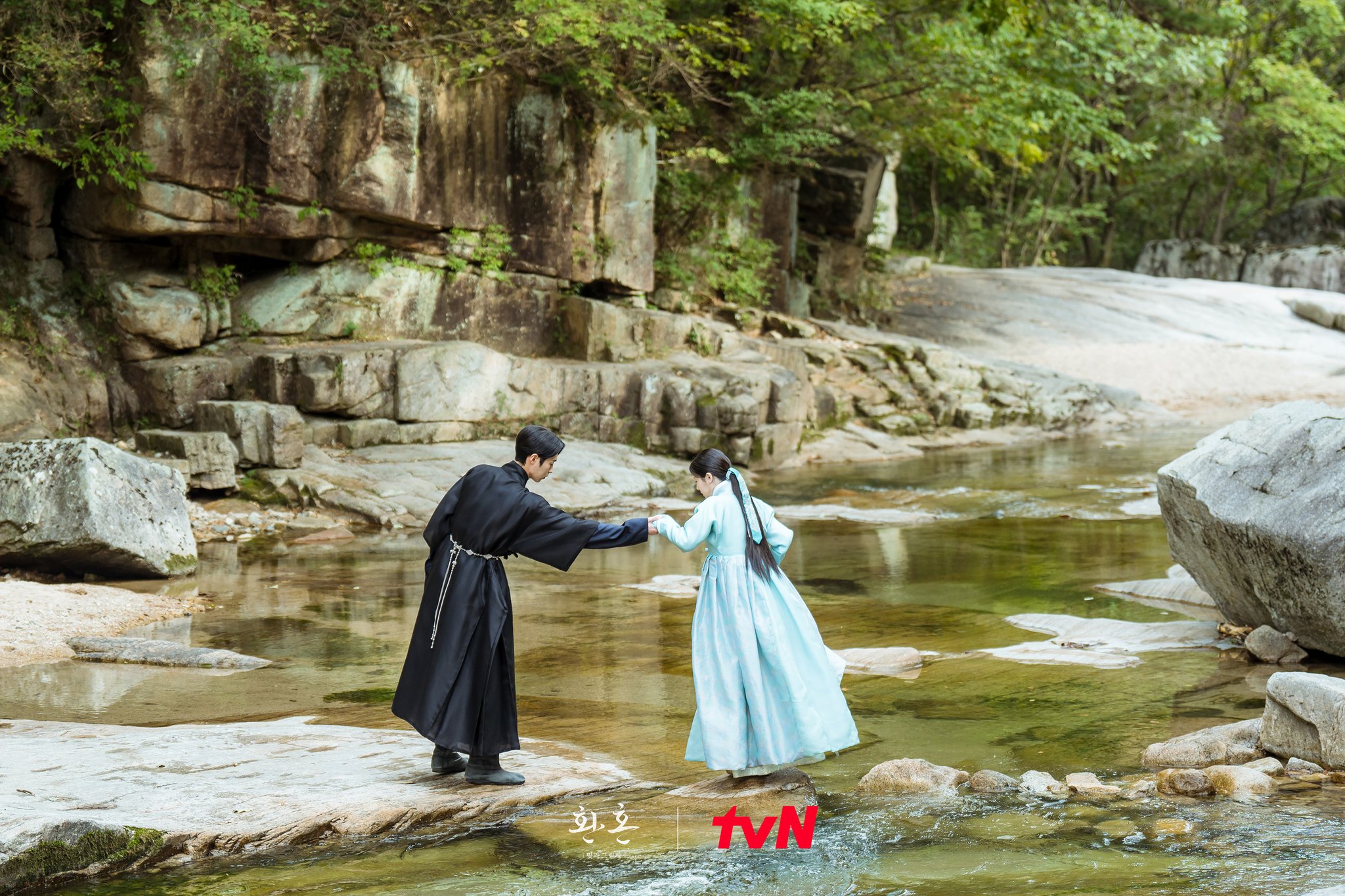 “Today’s finale will mark the climax of the Wook-Yeon couple’s romance,” teased the producers of “Alchemy of Souls.” “The entire cast and crew did their utmost to create an ending that can remain in viewers’ hearts for a long time. Please stay tuned to find out what kind of ending awaits the enduring and fateful love of the Wook-Yeon couple.”

In the meantime, watch Lee Jae Wook in “I’ll Go to You When the Weather is Nice” with subtitles below!