Calling All Cat Lovers: 4 Reasons To Start Watching “Accidentally Meow On You”

“Accidentally Meow on You” is a new C-drama following the rom-com story of entertainment company CEO Ji Chen (Xing Zhao Lin) and optimistic former athlete Zhou Tian (Hu Bing Qing). Zhou Tian is searching for a job after her dreams as an athlete came to an unexpected end following an injury, and through a series of unexpected accidents, she finds herself as the assistant to the cold-hearted CEO Ji Chen. Eventually, the pair grows fond of each when they bond over anonymous chatting through their shared love for cats.

Full of heart-fluttering and entertaining cliché romance tropes, hilarious moments between the leads, and light-hearted vibes, “Accidentally Meow on You” is sure to be the new rom-com to capture your hearts! 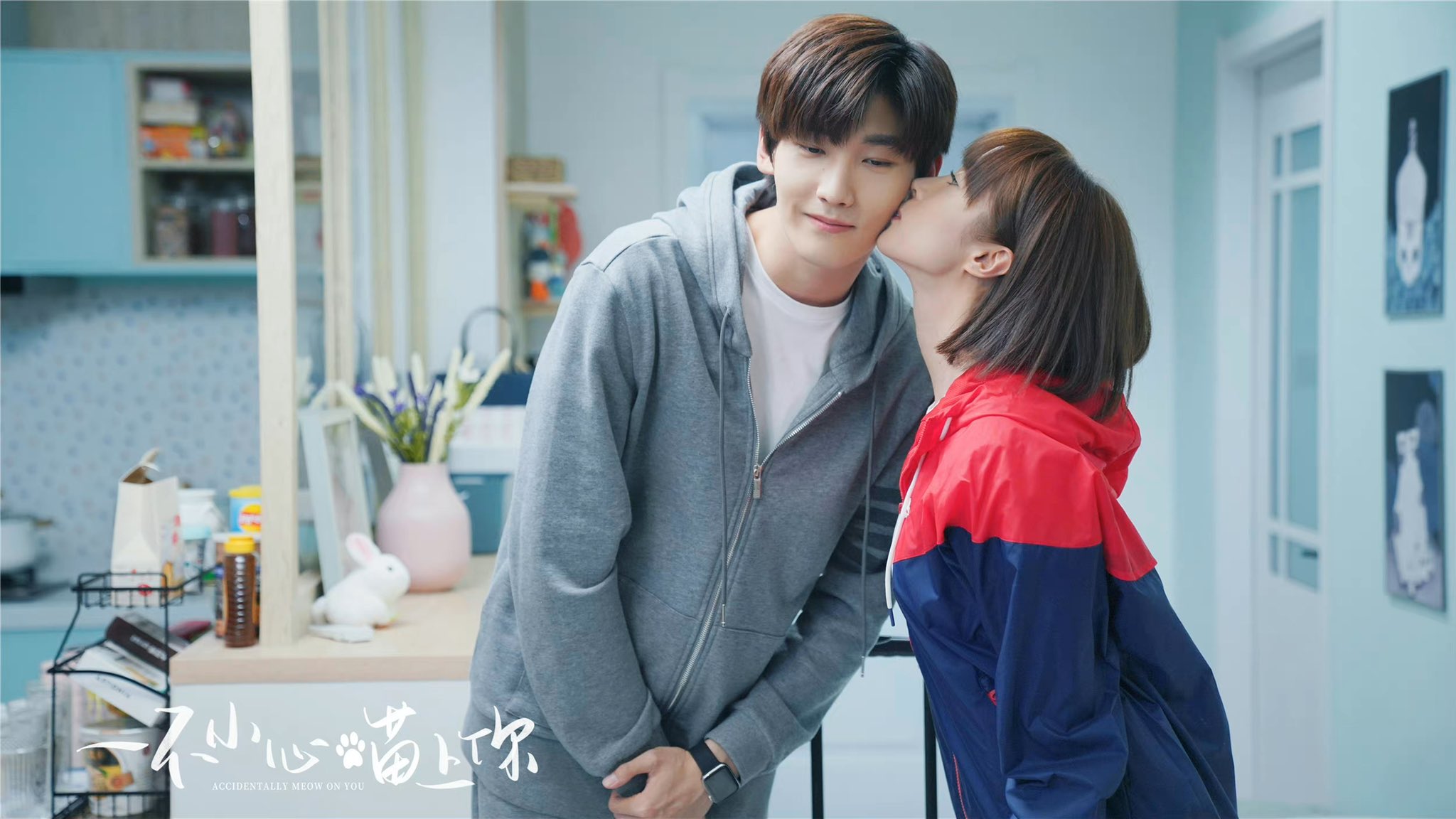 If you haven’t already, here are just four reasons why you should start tuning into “Accidentally Meow on You”: 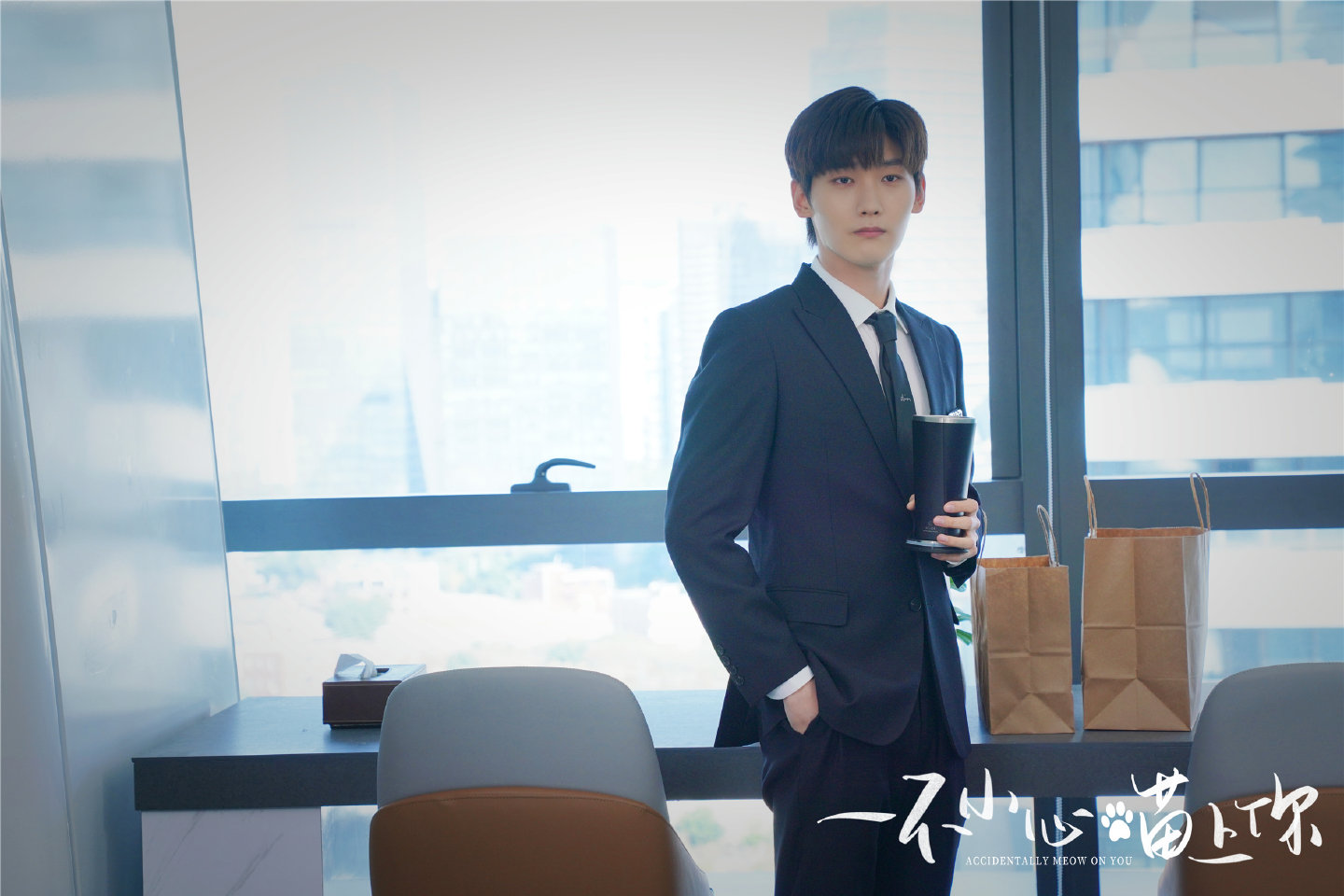 The charming Xing Zhao Lin of “Cute Programmer,” “You Are My Destiny,” “The World Owes Me a First Love,” and upcoming drama “Choice Husband” takes on the role of Ji Chen, the ambitious and level-headed new president of Xing Yi Media. Besides the quite unfortunate first meeting between him and Zhou Tian, the real introduction viewers get to Ji Chen is of him laying off the entire Cultural and Creative Department as the newly inaugurated head of Xing Yi Media. Along with the team, he fires the successful Li Luxi (who is already quite upset at having lost the CEO position) based on her underperformance and collusive deeds. From the get-go, we are shown a calculating male lead, but it’s clear that there is much more that lies beneath the surface from his steadfast resolve to double Xing Yi Media’s profits through whatever means necessary to his softness for cats. 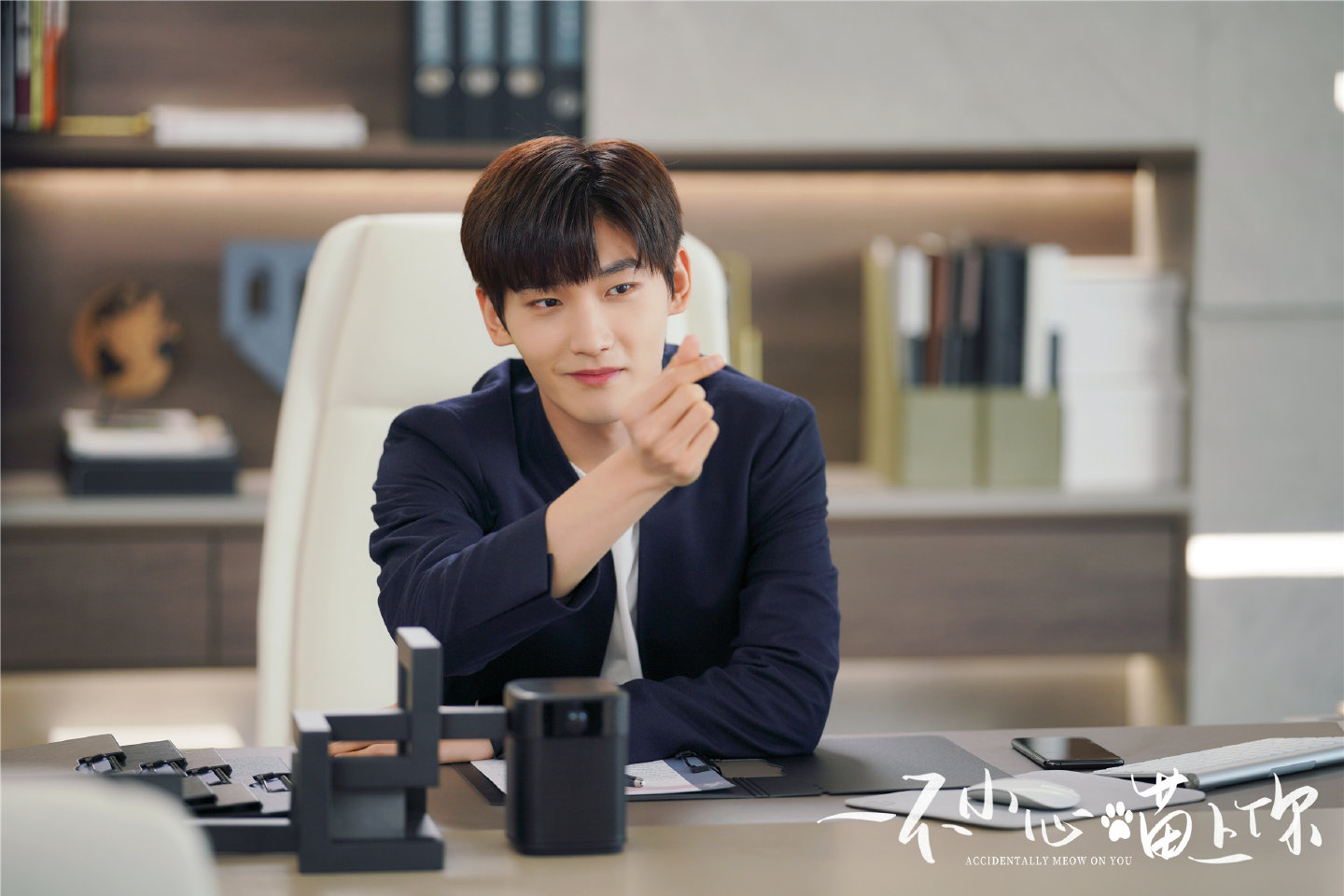 2. The ray of sunshine Zhou Tian 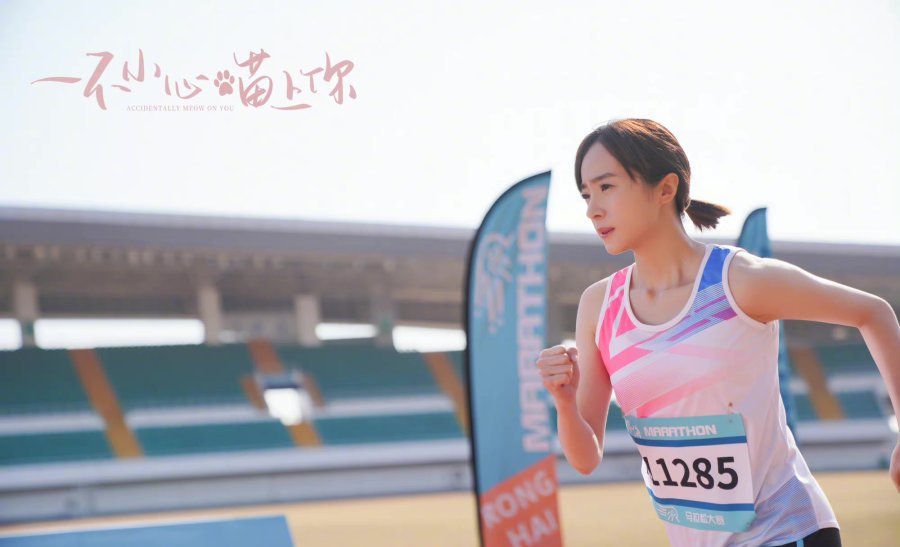 Portrayed by the talented Hu Bing Qing of “Unrequited Love,” “The Imperial Doctress,” “Whirlwind Girl,” and ongoing drama “Meet Yourself,” Zhou Tian is a long-distance runner who had to retire early due to an injury in her right foot. Despite the difficulties of having to give up her dream as an athlete, she stays optimistic with a dazzling smile and a winning attitude in life, already focusing on the next chapter of her journey regardless of the setback. Zhou Tian is undaunted and her love for sports remains strong as she looks for a job in the field to continue to pursue her passions, just in a new fashion. 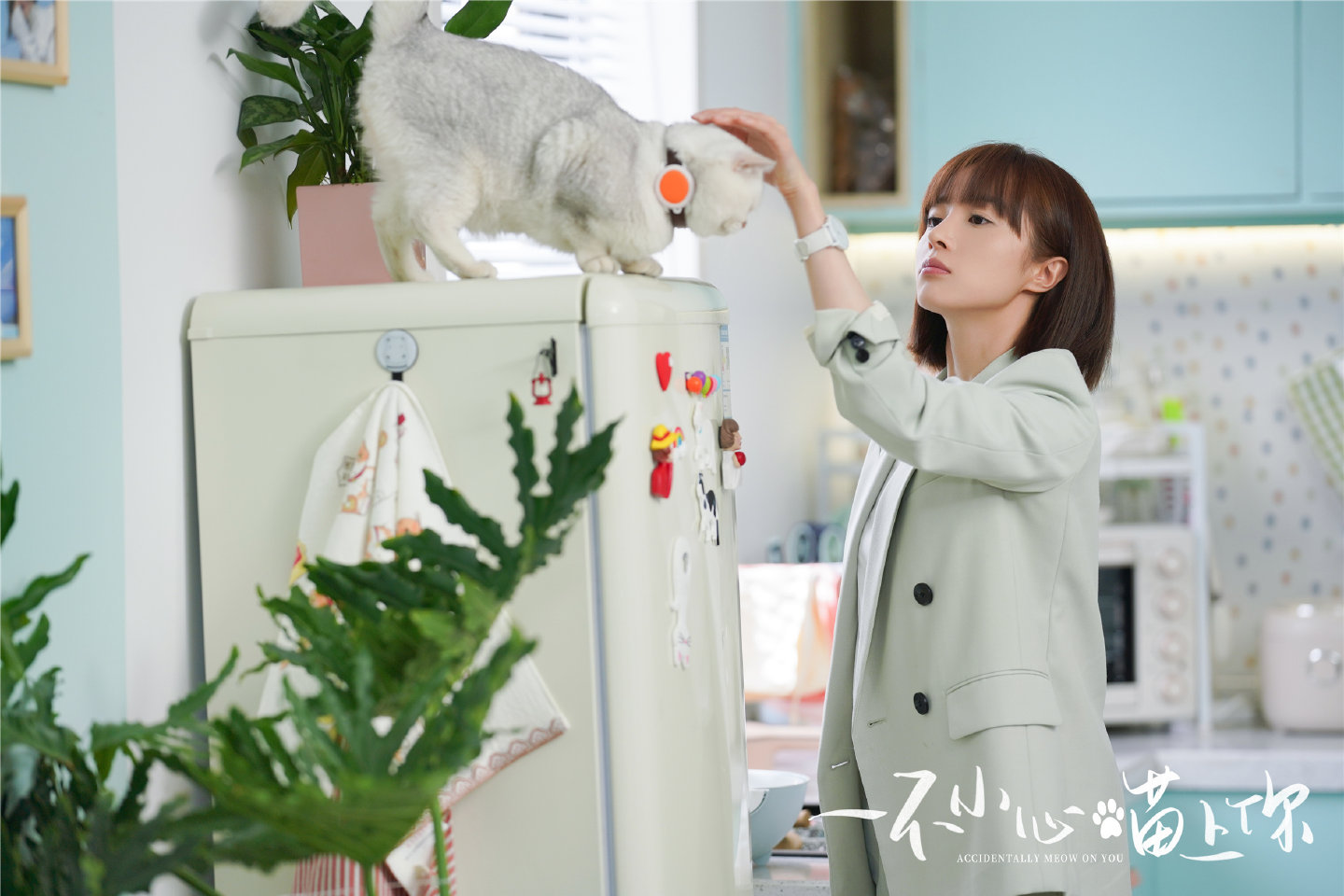 3. The series of accidents leading to unexpected romance

The cliché first meeting between the leads starts with the typical misunderstanding, causing Ji Chen to be extremely wary of Zhou Tian and the unintended trouble she brings with her. It doesn’t help that his personal assistant becomes a bit overprotective by calling an ambulance (due to concern for Ji Chen’s medical condition), causing quite the scene. 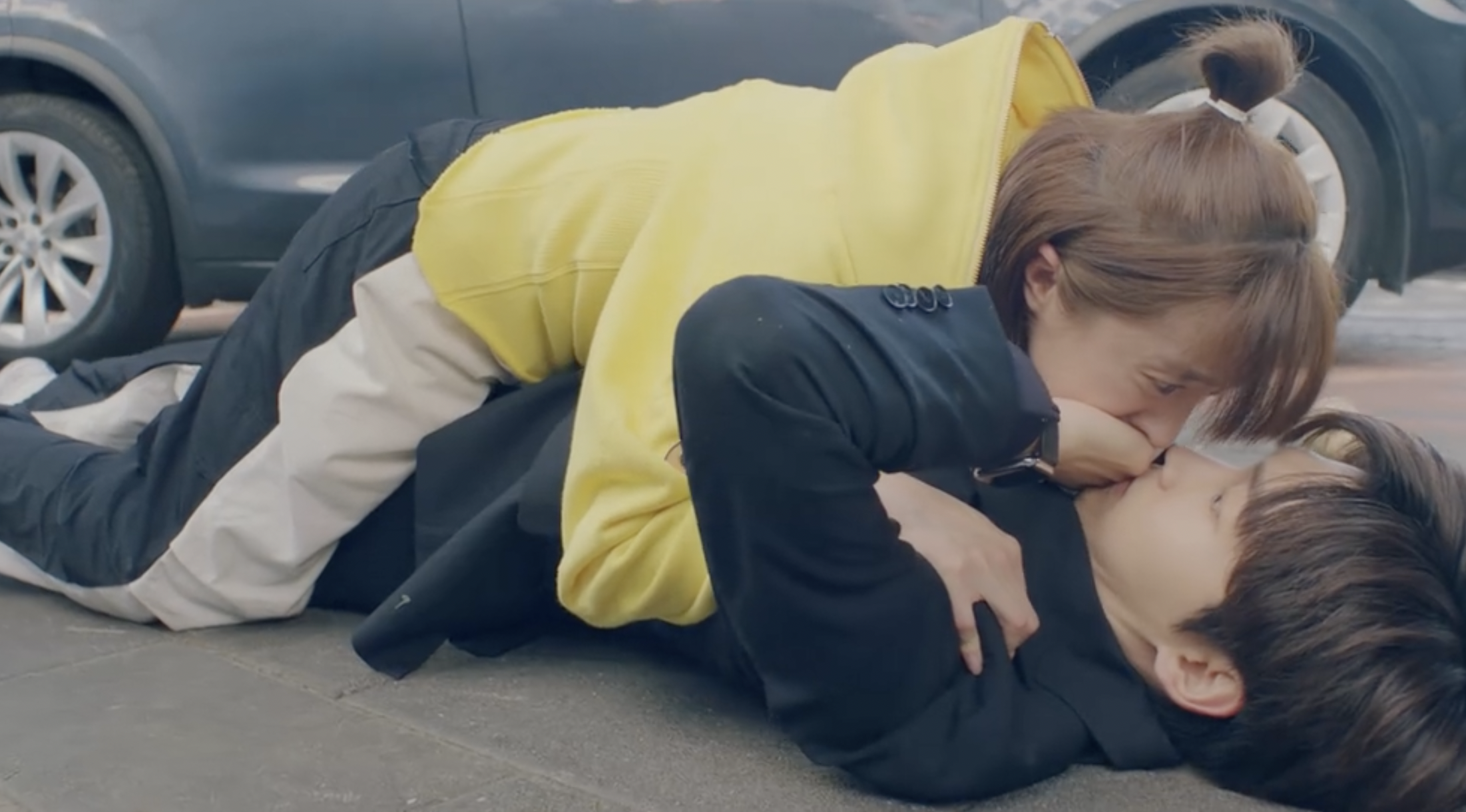 However, the coincidences don’t stop there as whenever Zhou Tian appears in front of Ji Chen (which doesn’t take too long even within the first episode), accidents abound. When Zhou Tian arrives at Xing Yi Media for an interview, she steps on Ji Chen’s hand and accidentally throws her resume at him. In typical (but reasonable) cold male lead fashion, Ji Chen rejects her resume for her lack of experience. However, what the two don’t know yet is that another coincidence awaits the pair when Zhou Tian’s cat Qiu Qiu somehow winds up getting lost and finding her way to Ji Chen’s apartment. 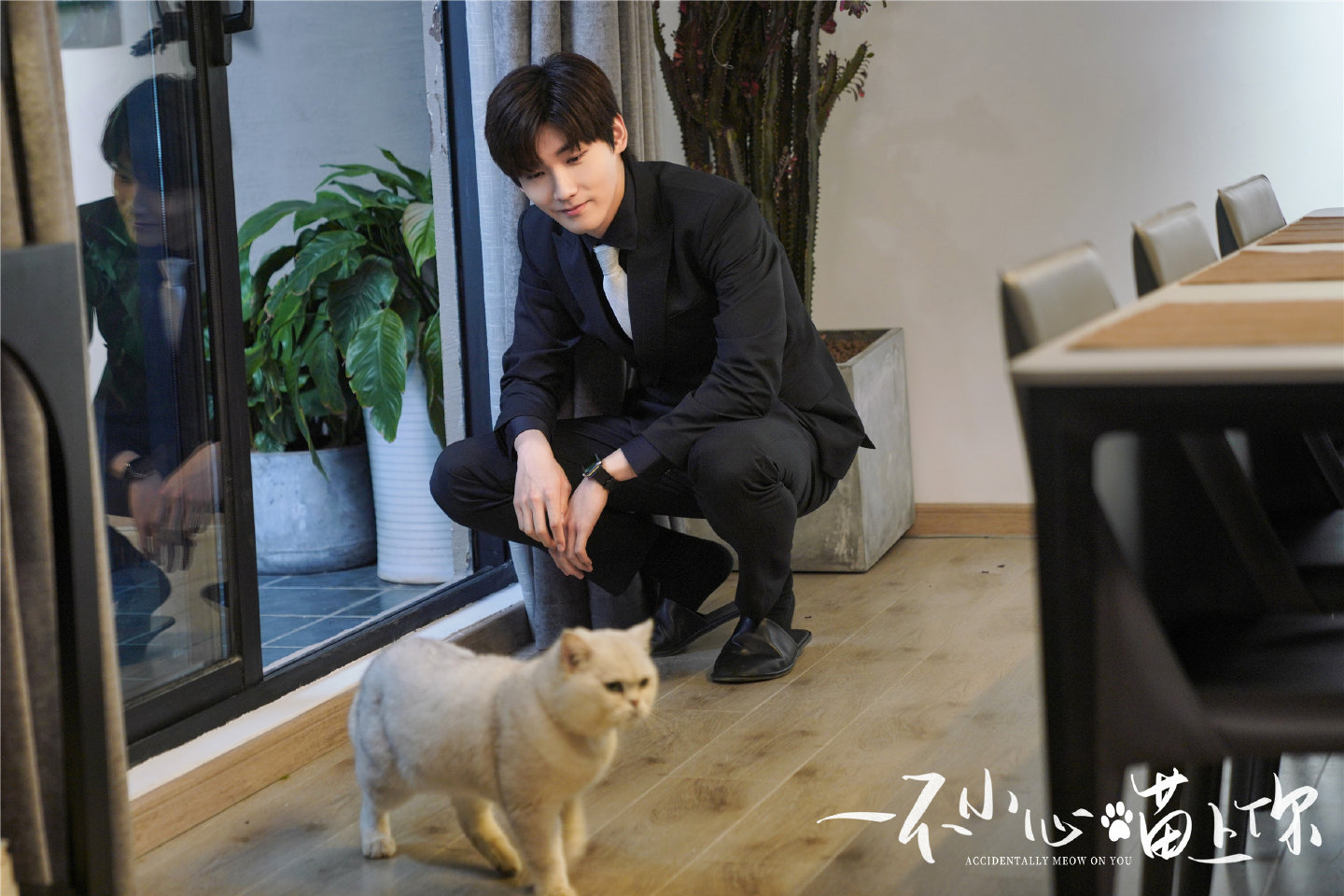 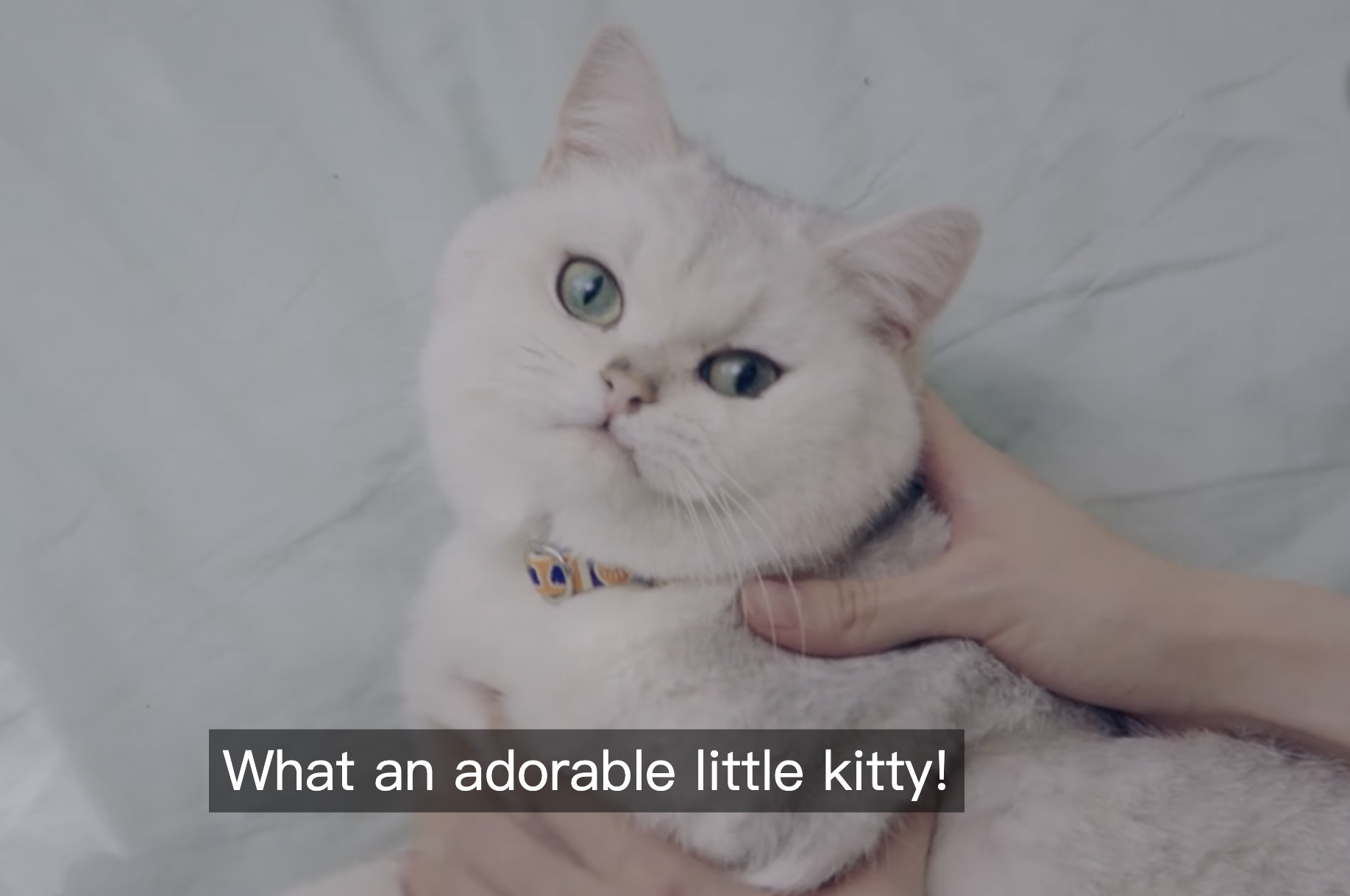 Cat-lovers rejoice, for it’s no understatement to say that there are cats everywhere in this drama. If you’re also a cat-person like our adorable two leads, this drama is definitely for you! There’s no doubt from the beginning of the show that Zhou Tian’s adorable fluff ball of a cat Qiu Qiu will steal the show. But Qiu Qiu is not the only star. There is also the adorable Xiao Hei whose mischievous escapade brings the leads together in the first place as well as countless other references to cats in the show. As the leads bond over their love for cats, viewers will also fall head over heels for Qiu Qiu and the chemistry of the leads. 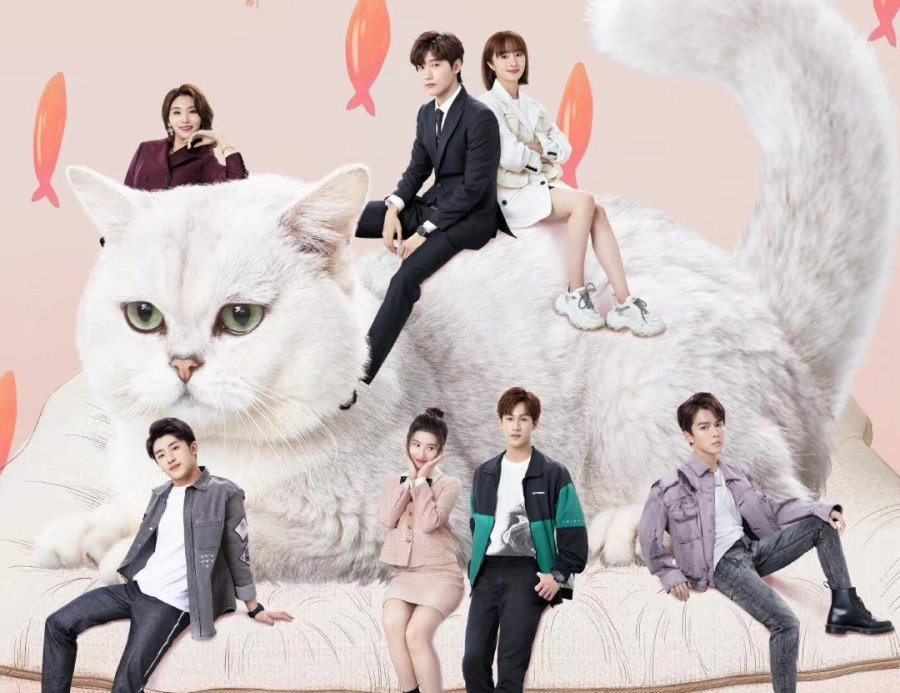 Watch “Accidentally Meow on You” below:

Hey Soompiers, have you already checked out “Accidentally Meow on You”? What did you love most about it? Let us know in the comments!

Soompi Spotlight
Xing Zhao Lin
Accidentally Meow on You
Hu Bing Qing
How does this article make you feel?