“Unlocked” is a thriller movie telling the story of an ordinary office worker who loses her phone and proceeds to be threatened. After losing her phone that contains all of her personal information, the absolute worst case scenario becomes her reality. It’s a horror movie that gets its fear factor from being a scarily accurate portrayal of the real world and what can happen to us in the digital age.

Im Siwan will play Jun Yeong, while Chun Woo Hee will take on the role of Na Mi. After he picks up Na Mi’s phone, Jun Yeong begins to approach her and uses the device to commit the most eerie of crimes. Meanwhile, Na Mi is just your average company marketer who becomes tangled up in the most unexpected of circumstances once she recovers her missing phone.

The newly released poster shows the two main characters with the shot being taken from the perspective of viewers being inside a smartphone as it’s being unlocked by Jun Yeong and Na Mi. There is nothing out of the ordinary when it comes to the two. The eerie line, “Someone is pretending to be you by using your phone,” is written at the top of the poster, and viewers can look forward to a movie full of chills and thrills. 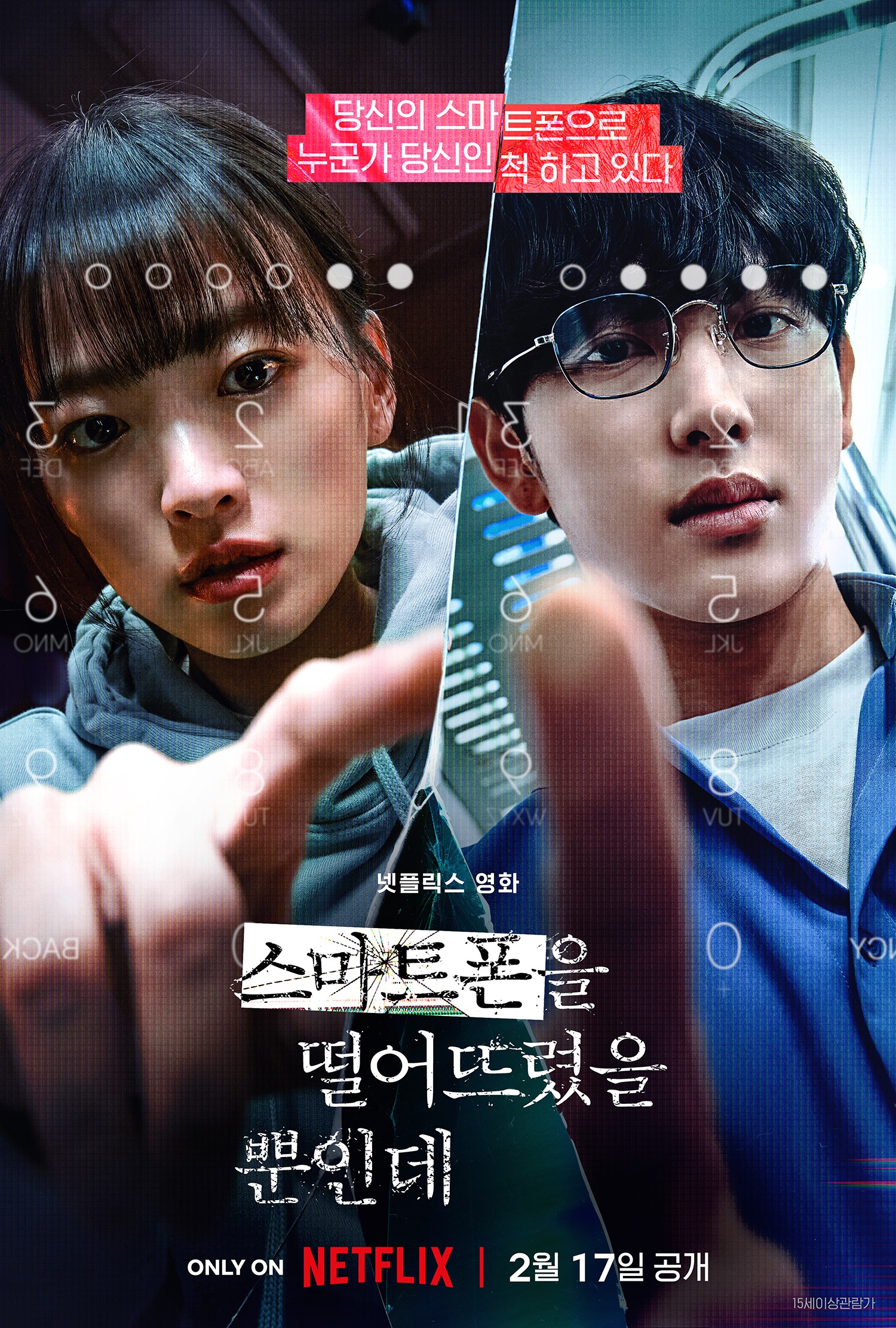 Furthermore, Kim Hee Won will also be taking on a starring role in the film, playing detective Ji Man, who finds clues leading toward his son Jun Yeong when he goes to investigate a murder that left behind a dead body on a hill.

Director Kim Tae Joon explained the film’s concept further by saying, “I thought of the smartphone as another actor and the main character in the movie, and I wanted to capture the diverse aspects of a smartphone.” He continued to explain how immersive of a film this will be, saying that anyone who uses a smartphone can easily put themselves into the main character’s shoes and think of this story as their own.

“Unlocked” will be released on February 17.

Until then, watch Im Siwan in “Summer Strike“:

Also catch Chun Woo Hee in “Melo Is My Nature“:

Chun Woo Hee
Im Siwan
Unlocked
How does this article make you feel?