SF9’s Rowoon, Jo Bo Ah, Ha Jun, and Girl’s Day’s Yura are confirmed to star in the upcoming drama “Destined with You”!

JTBC’s “Destined with You” is a fantasy romance which will tell the love story of a woman who obtains a forbidden book sealed 300 years ago and a man who becomes a victim of the forbidden book. The drama will be penned by “100 Days My Prince” writer No Ji Sul and helmed by director Nam Ki Hoon of “Oh My Baby” and “Voice 3.”

Rowoon will play the handsome, intelligent, and popular lawyer Jang Shin Yu, who gets swept up in a series of unexpected events due to a terrifying curse that has been passed down from the Joseon era. Meanwhile, Jo Bo Ah will star as Lee Hong Jo, an outgoing civil servant who is surprisingly unpopular with men despite her good looks, personality, and job.

Jang Shin Yu finds a job in Onju City as a lawyer in order to stay near Lee Hong Jo after she discovers a wooden box inside a temple at Onju Mountain with forbidden documents inside, hoping that the spells inside the document can set him free from the curse. The drama also stars Ha Jun and Girl’s Day’s Yura.

On January 17, the first still of Rowoon and Jo Bo Ah were revealed. In the heart-fluttering scene, Jang Shin Yu kneels down dashingly, lending a hand to Lee Hong Jo who is crouching on the floor. 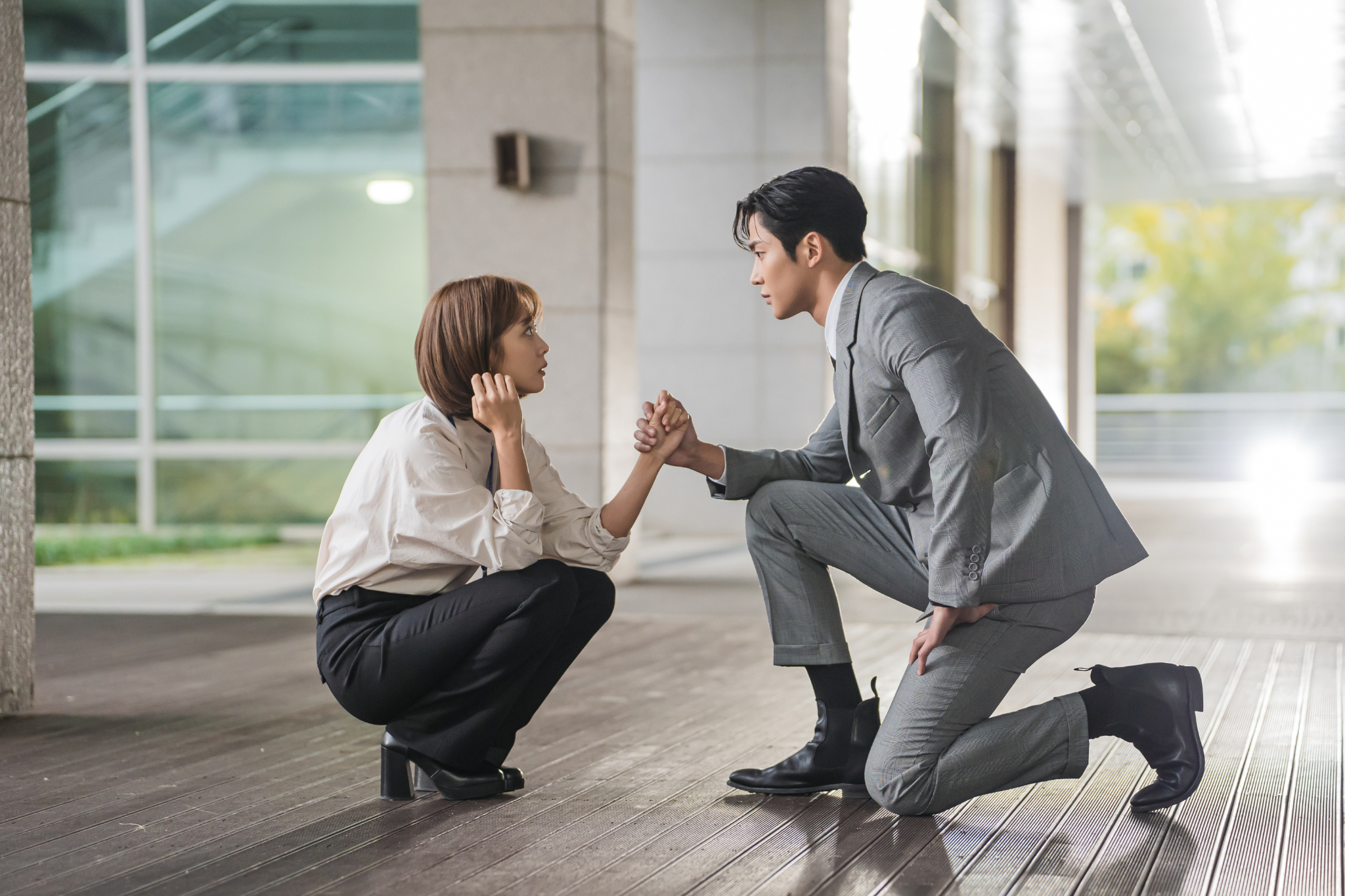 “Destined with You” will premiere in 2023. Stay tuned for more updates!

While waiting, check out Rowoon in “Extraordinary You” below:

SF9
Girl's Day
Yura
Jo Bo Ah
Rowoon
Ha Jun
Destined with You
How does this article make you feel?