A remake of the popular Chinese film of the same name, “Soulmate” will follow the joy, sorrow, love, and longing that two best friends experience together after instantly clicking during their teenage years.

Kim Da Mi and Jeon So Nee will star as the two best friends who go through everything together, while Byun Woo Seok will play the man who becomes inextricably entangled in both of their lives at the same time.

Newly released posters for the upcoming film captures the heartwarming and radiant friendship between the two main characters with a faint sense of nostalgia. As the two best friends frolic together on the beach, the caption hints that we are looking back at the past by reading, “At the time when we shone brightest, we were together.” 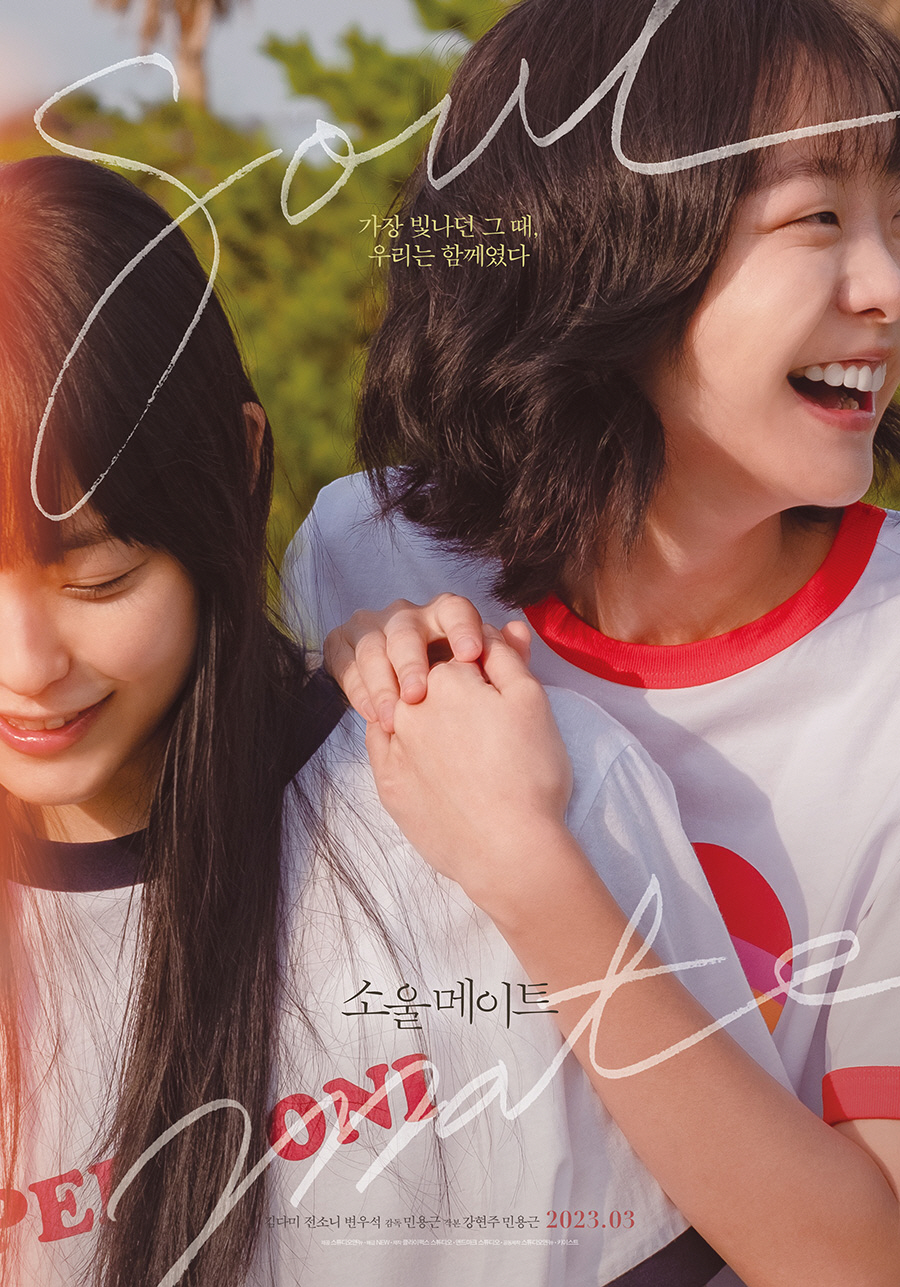 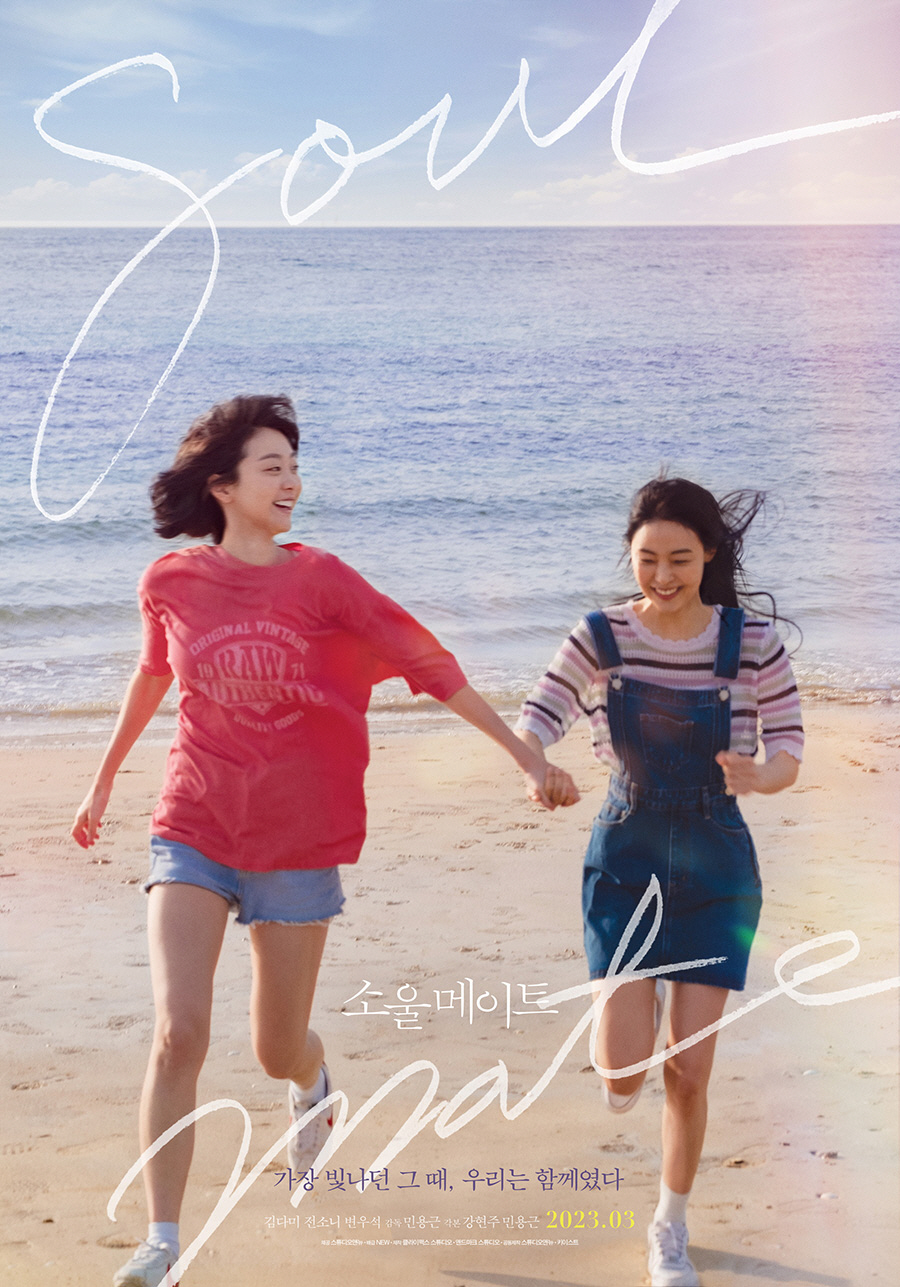 “Soulmate” is set to premiere in March.

In the meantime, watch Jeon So Nee in “Scripting Your Destiny” with subtitles below!

Kim Da Mi
Jeon So Nee
Soulmate
How does this article make you feel?