Yoo Yeon Seok On What Kind Of Actor He Aspires To Be, What Drew Him To “The Interest Of Love,” And More

With casual outfits and minimal makeup, Yoo Yeon Seok exudes both youthful and mature charms in the pictorial. In the interview that followed, Yoo Yeon Seok talked about starring in his current drama “The Interest Of Love.” He shared, “More than anything, I wish viewers will find my acting relatable when they watch me. Rather than projects where I’m handsomely dressed up, I prefer projects that give a sense of humanity. Although I’ve tried a lot of roles that were complete opposites of my image, this time, I just wanted to do a good job at something I’m best at.”

Yoo Yeon Seok elaborated, “[This time] my target was not a ‘big transformation’ or a ‘great challenge,’ but instead, I focused on how to deliver details such as delicate gazes, exchanges, and subtle stares. That’s why I think viewers will be able to enjoy [the drama] comfortably.” 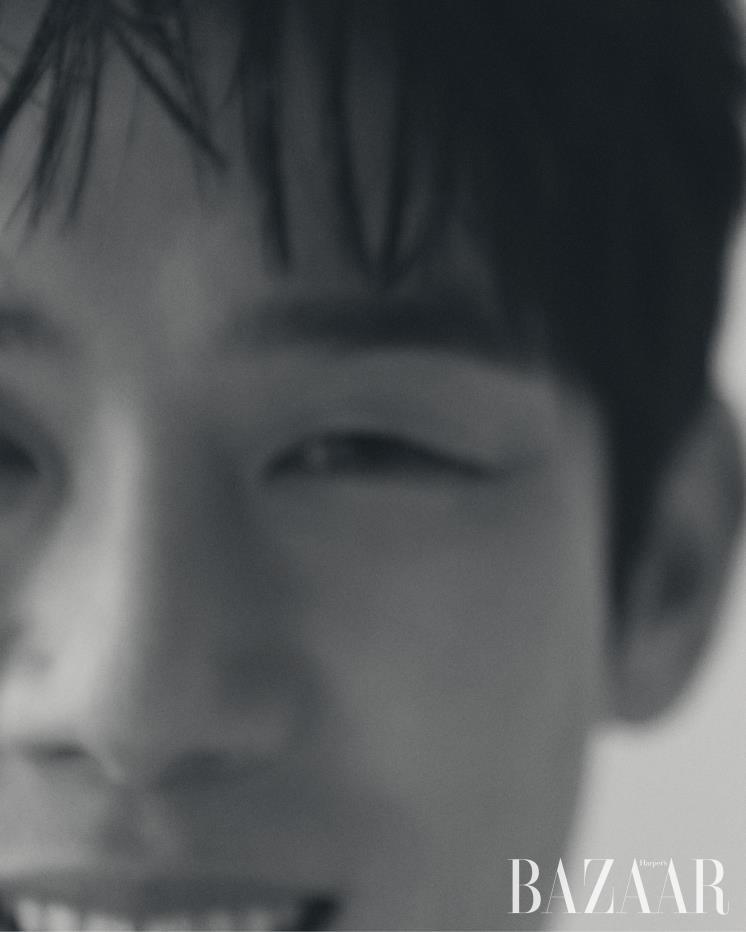 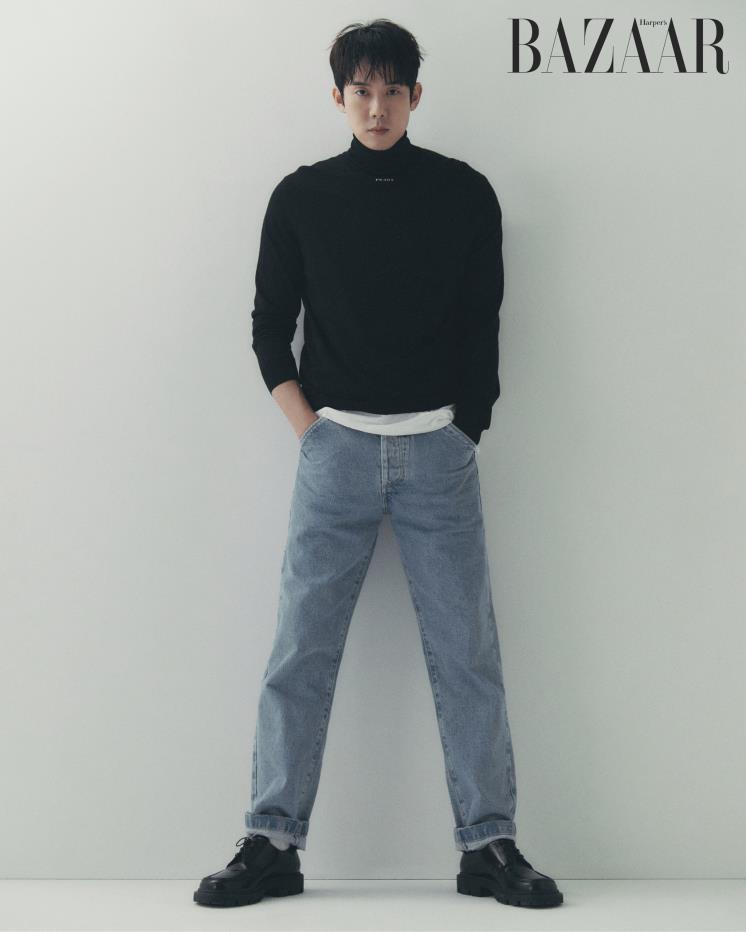 As for his reason for choosing a romance drama, Yoo Yeon Seok shared, “I actually had a wish that the last project I did in my 30s would be a romance—a dream I thought was far-fetched. But when I was reviewing and choosing [my next drama], I found it interesting that ‘The Interest Of Love’ depicts a realistic love story. It’s not a love that has a great background narrative or deals with pain and suffering, but it’s so realistic that I found it to be more heartbreaking.” 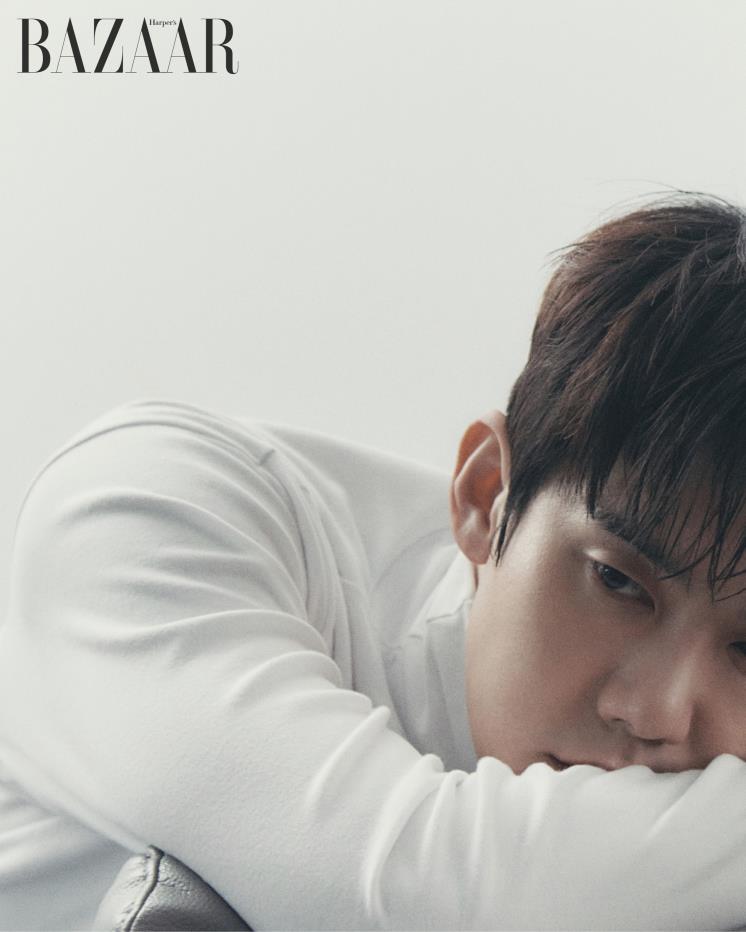 Celebrating his 20th debut anniversary this year, Yoo Yeon Seok is a renowned actor who has been active in the industry for 20 years since his debut in “Oldboy” in 2003. When asked about his “constants” and “variables” in regard to acting, Yoo Yeon Seok remarked, “The constant is my wish to act for a long time until I’m old, and the variable seems to be every project that I’ve done: all the new characters, new platforms, and new genres that I’ve met. COVID-19 was also a big variable. The market that is now more familiar with OTT platforms rather than movie theaters is also another new variable.”

Finally, Yoo Yeon Seok concluded his interview by humbly saying, “At the beginning of my debut, I acted with the mindset of, ‘Let’s try to endure this for 10 years and 10 years only,’ but then in my 10th year, I received such great love through ‘Reply 1994.’ How lucky was I? I can’t believe 10 years have passed, and now it’s my 20th debut anniversary. There were countless variables, but overall, I’m just thankful for the fact that people still think of me and that I’m able to continue acting. In the future, I also wish I can continue to act as I do now.” 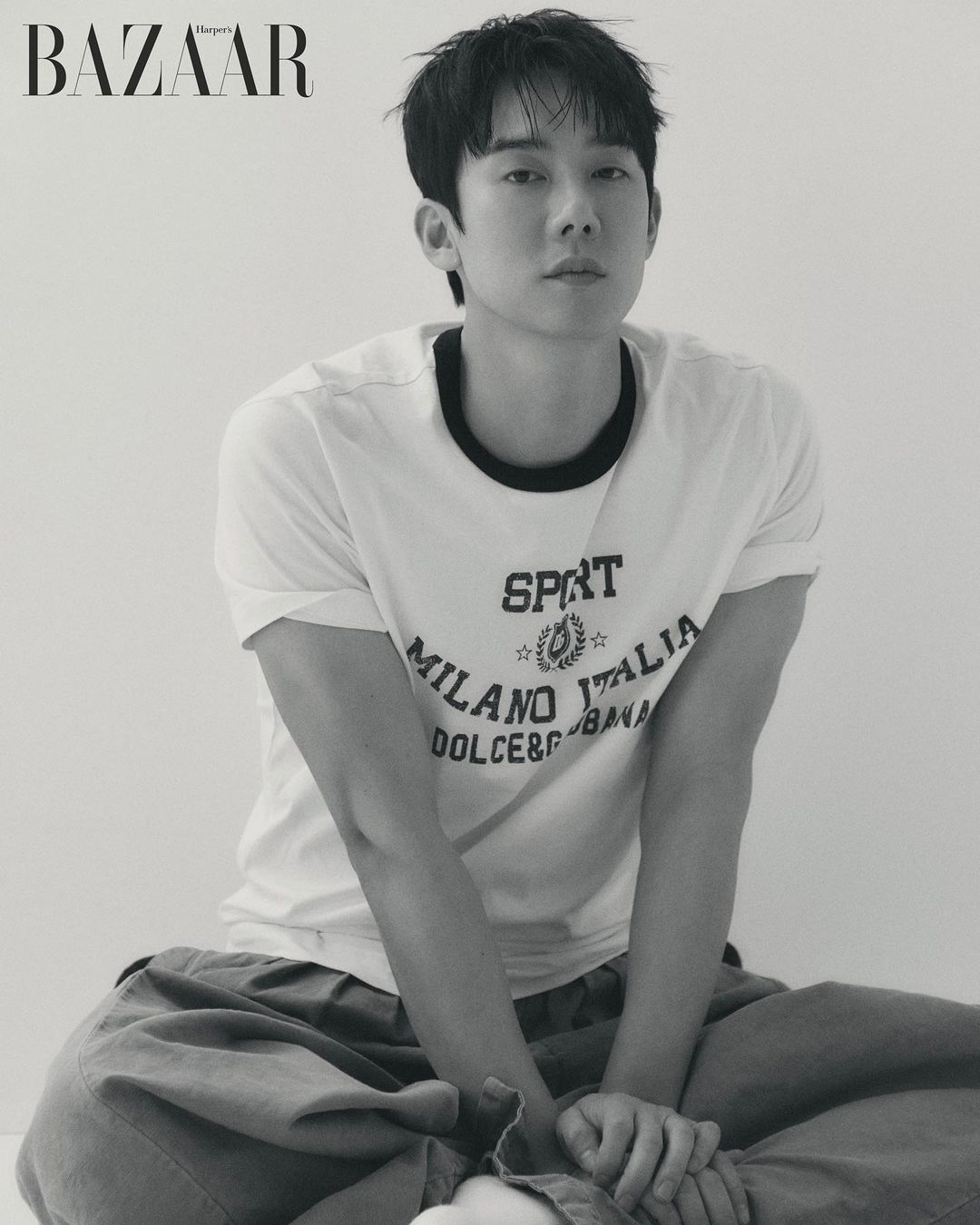 You can find more of Yoo Yeon Seok’s pictorial and interview in the February issue of Harper’s Bazaar and on the magazine’s website.

Yoo Yeon Seok
Harper's Bazaar
The Interest of Love
How does this article make you feel?