After announcing a change in their comeback date, THE BOYZ has now released their trailer “LET YOUR WHISPER BE ….”!

THE BOYZ has unveiled a new look at their upcoming comeback!

Titled “LET YOUR WHISPER BE….,” THE BOYZ’s new teaser gives more context to the previously released posters. After Eric is seen analyzing the poster wall with cuts on his face, security cameras show his fellow members lingering around the wall – that is now bare.

Check out the intriguing teaser below!

THE BOYZ has dropped a mysterious new set of teasers!

On January 20 at midnight KST, THE BOYZ shared two photos with the caption “LET YOUR WHISPER BE….,” which appears to refer to their last comeback with “WHISPER.”

The first black-and-white teaser features posters of all the members of THE BOYZ that read “HAVE YOU SEEN THESE BOYZ?” The next photo has a bit more color, but also includes someone quickly walking past the row of posters. 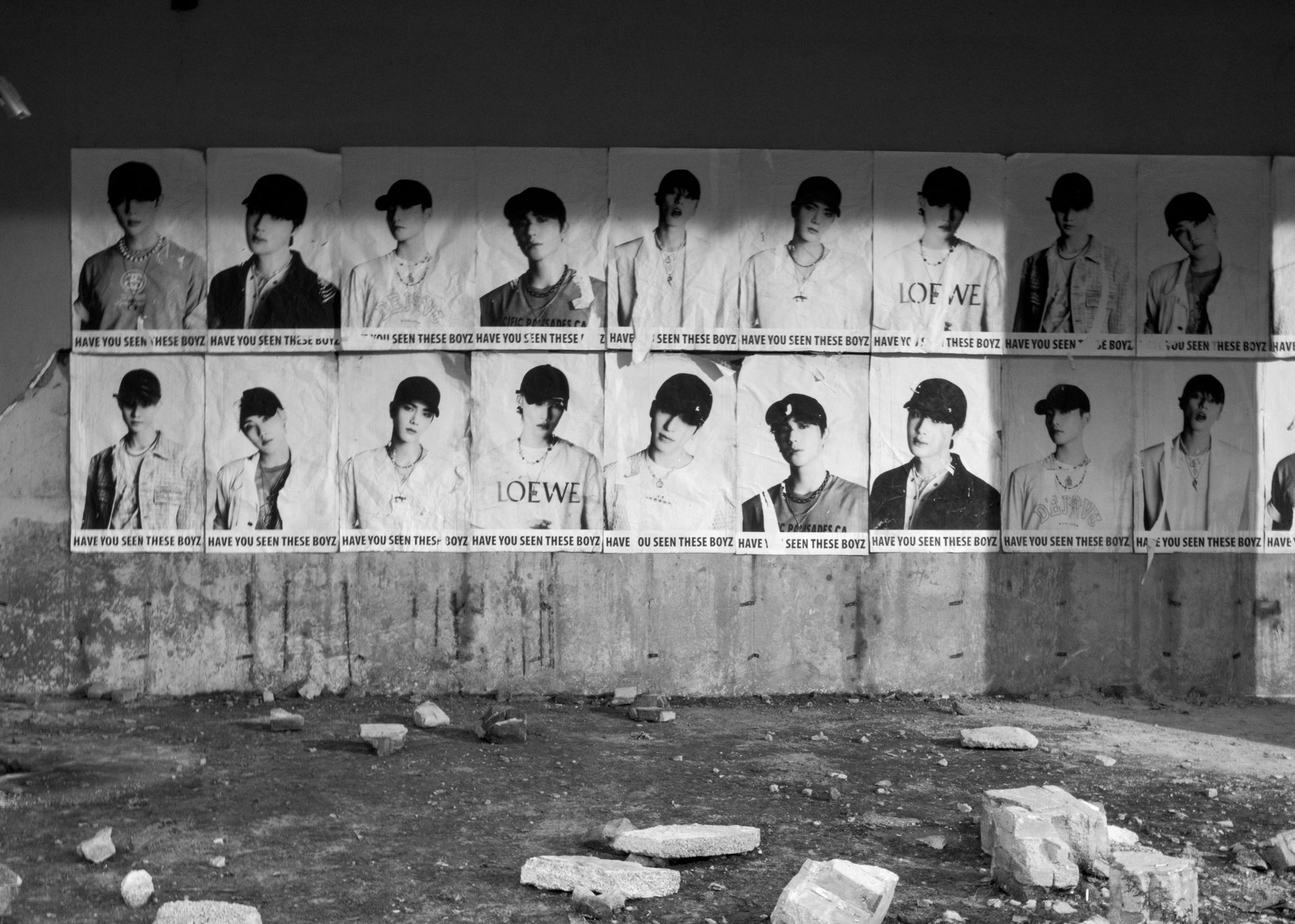 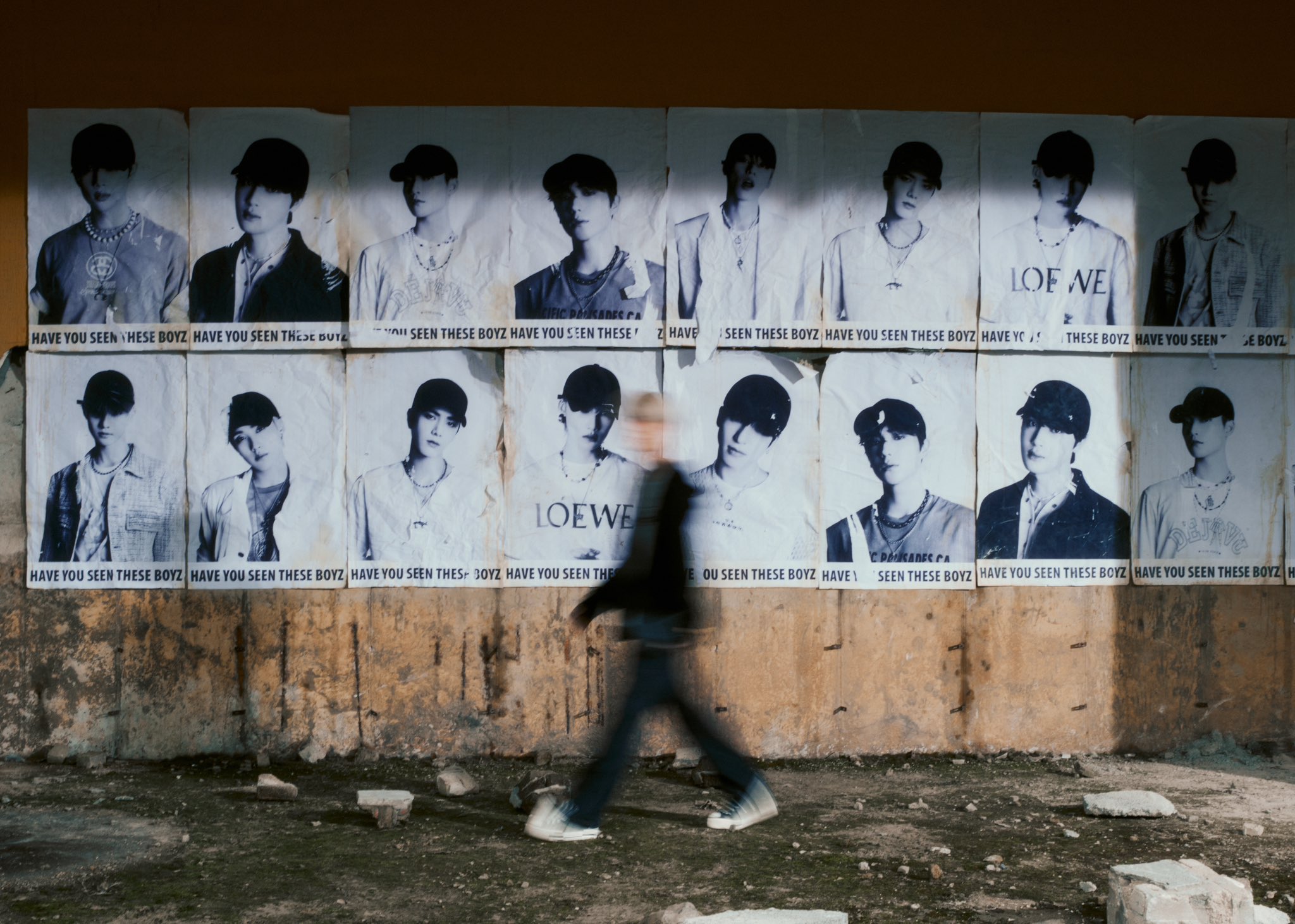 As THE BOYZ has been confirmed to make a February comeback, fans believe this could be the first hint for the group’s upcoming return.

In the meantime, watch THE BOYZ on “Kingdom: Legendary War” here: