“Red Balloon” Not Airing This Week To Ensure Better Production

“Red Balloon” is taking a break this week.

On January 20, a source from the drama stated, “‘Red Balloon,’ which reached the halfway mark with Episode 10 on January 15, will take a break from airing for a week in order to ensure an improved and more complete quality of production.”

Starring Seo Ji Hye, Lee Sung Jae, Hong Soo Hyun, and Lee Sang Woo, JTBC’s “Red Balloon” is a thrilling yet passionate story about the sense of deprivation we all feel when comparing ourselves to others, the thirst of jealous ambition, and our struggles to quench that thirst. Seo Ji Hye stars as Jo Eun Kang, who dreams of becoming a teacher but instead works as a tutor after consistently failing her employment exams.

In the end, Jo Eun Kang set up a meticulous scheme to cause misunderstanding and conflict between Han Ba Da and Go Cha Won. After the last episode showed Jo Eun Kang successfully seducing and spending a passionate night with Go Cha Won, the drama heralded a dramatic catastrophe to come in upcoming episodes. 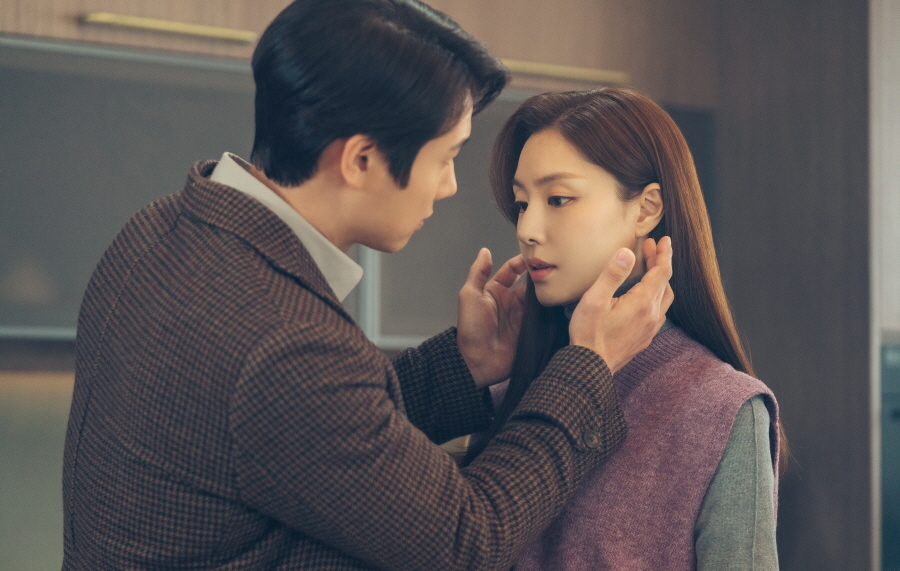 The production team commented, “‘Red Balloon’ has reached the halfway mark after Episode 10,” adding, “We will take a week of rest before the storm unfolds in the second half of the drama. We will return with an even more detailed and thrilling production. Please look forward to Episode 11, which will air on January 28.”

Check out the drama here!

Red Balloon
How does this article make you feel?