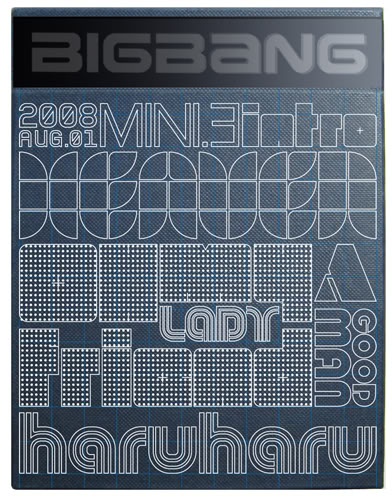 Music
by Hitorijime
MIAK Monthly Sales Information:
Was it any surprise that popular boyband Dong Bang Shin Ki hit the top spot on the charts? They have once again struck the charts with the highest sales yet and are the only artistes to sell over 300,000 copies. This might bring hope back into the declining sales of CDs that have been occuring in the last few years. The second spot goes to another bright boyband who have also seen success on the sales charts: Big Bang. Currently holding the second-highest sales of the year, the most surprising thing about the release is that it is only a mini-album. Not far behind is the popular hip-hop group Epik High. In only one day, they have sold over 30,000 copies, which is quite a feat. Wonder Girls sneak their way up to fourth position. Though sales are slightly lower than that of their last single, it’s no doubt that it will make its way up to even out the difference. At a surprising turn of events, SG Wannabe have made their way back up to the top 10, selling well over twice as much as last month. With this boost in sales, they have another 100,000 copies-sold album under their belt.

Past the top 5, we have SeeYa. They have switched their image for their new album and despite the change, they have managed to maintain strong sales. Their past albums were known for their longevity, so let’s hope this one follows suit. Charting in their second month, SHINee have maintained great sales. Closing in on 50,000 copies, it probably won’t be long before they reach the 100,000-copies mark like many of their labelmates. Lee Min Woo‘s fourth album shows rather decent sales. Though much lower than the sales for his previous album, this one is still a success. Much like SHINee, F.T. Island are showing a strong hold on their sales in the second month. It seems as though they will be able to replicate the sales of their first album. Lastly there is Shin Hye Sung. Like his past albums, this one looks as though it will sell quite well.