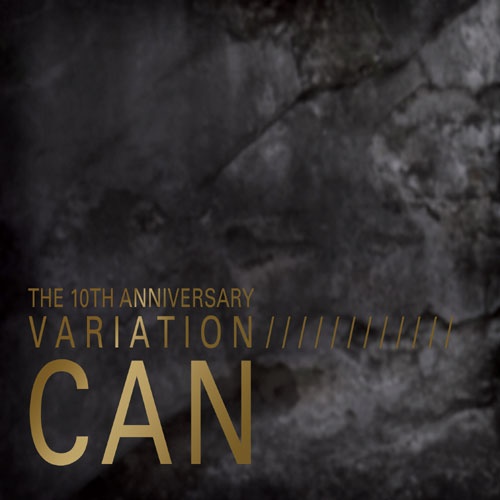 Music
by Hitorijime
Can – Vol. 7 “The 10th Anniversary”

As seen by the title, Can has been around for a good number of years. This classic duo has been producing numerous hits together since the release of the group’s second album in 2000. Although they aren’t as hip as they used to be, the group is still creating good songs. This disc allows Can fans to have a taste of the new and old in one. With 6 new tracks, we get to see how the group has progressed through the years, while the 5 re-recorded songs bring older fans a nostalgic feel of earlier days.

The title track, 날보러와요, is a funky and upbeat dance-trot song which highlights the duo’s vocals. This is a big difference from most of the material on the album, as it is one of the few strictly upbeat tracks. Despite that, the group has experimented with similar songs in their past. Although it’s somewhat awkward at points, it’s overall quite catchy with a slight humor to it.

Of the other tracks, the first song that sticks out is 벌레의 전설. This pop/rock song has a slight nostalgia to it, which adds to its already powerful sound. It focuses mainly on an explosive chorus, which really allows the song to open up. I must add that this song is just amazing, as its arrangement as well as the vocals are right on. Another incredible track is 愛無(애무), a mid-tempo rock song that focuses on the use of the electric guitar and strings. This dramatic song once again showcases the vocals of the group, while also allowing them to display a different edge to their music.

Overall, this is a surprisingly refreshing album. It’s unfortunate that many people will look over it as they might be considered old school or not their tastes, but if you have the chance, try it out. The album brings out a variety of sounds while still giving audiences the chance to listen to the duo’s wonderful voices.