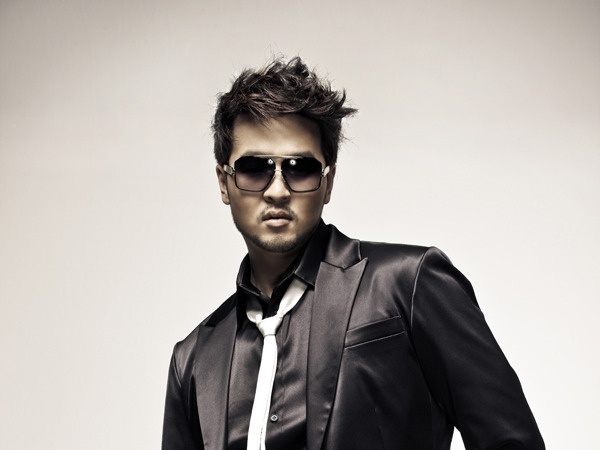 BIOGRAPHY
For featured artist for this week, we have Kim Tae Woo. He is the lead vocal from the legendary group idol god. He is known with his superb vocal and also his charm. He is the youngest in god but the tallest singer in Korea with a height of 190 cm. After god went on break after their 7th album ‘Into the Sky’ in 2005, all the members went on to concentrate with their own solo activities.

Kim Tae Woo also not left behind as he released a solo special album in 2006. This album contained 10 tracks, 5 of which featured with other singers. This was his gift for fans before he entering his two years of military service.

In 2007 he released a digital single titled “Be Alright” as a message to his fans that he is doing alright in the army and hopes that fans will keep supporting him. In the army he did not enter military entertainment like most celebrities, but joined the regular military activities instead. Due to his good records and achievements, he had received awards.

Kim Tae Woo had ended his services on February 25th this year and meet the fans in the evening after being released that same morning. He had a mini concert in which Son Ho Young came as a surprise.

He released a digital single on May 19th titled “Memory and Remembrance.” This song became a hit because it featured other god members Park Joon Hyung, Danny Ahn and Son Ho Young. The song was about the memories that been created by the group when while they had been together and how they cherish it.

After the digital single, Kim Tae Woo made his official comeback by releasing the first part of his first album that is T-Virus. He worked on the track title “Love Rain” with producer Lee Hyun Seung for five months before releasing it. This song tells a story after the love has ended and every time the rain falls down the love story will come up again. The song is up tempo, skillful arrangement and has TaeWoo’s beautiful voice to complete it.

All six tracks on this album has been produced by Kim Tae Woo himself. He also has duet with Lyn. ‘Love Rain’ have received much love and is still going strong in the music charts. Kim Tae Woo asked fans to participate in the music video which took 10 hours to record. As a reward, they were the first group that got to watch Kim Tae Woo perform Love Rain.

Artist Of The Week
Kim Tae Woo
How does this article make you feel?