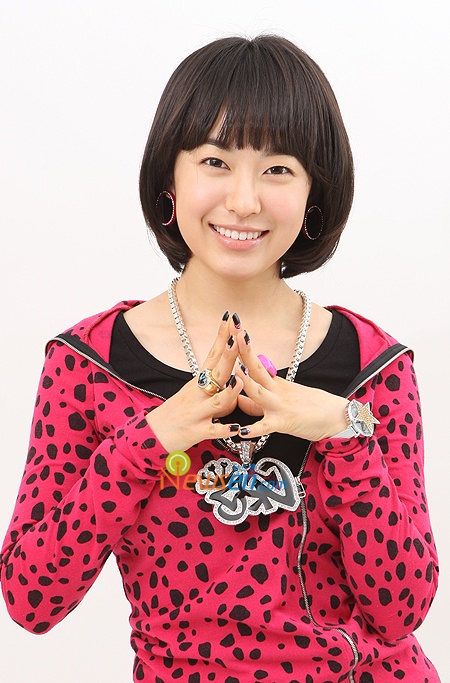 Soyoung, who is one of the original After School girls, has announced she will be leaving the popular girl group, and focusing on her education. However, this isn’t the only reason, as it has been revealed her life in the spotlight has caused her health to deteriorate.

Currently there is conflicting reports as Pledis Entertainment is claiming she is only taking a break due to illness, however, Soyoung’s lawyers are saying she is leaving fully. This story is by no means over as the two parties work out the legal issues. But by the looks of things it is likely that she will be leaving the group. This is not good for fans, but better in the long term for Soyoung.

After School
miscellaneous
How does this article make you feel?