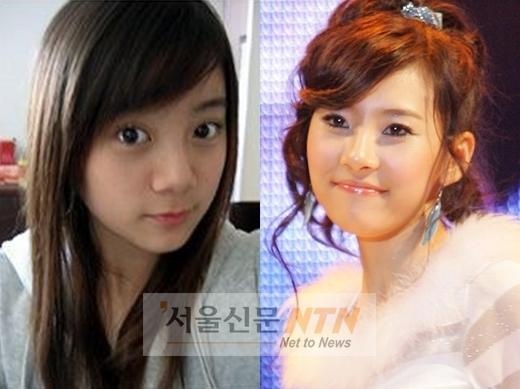 ﻿News came today that the youngest member of the WonderGirls, SunMi,  has decided to go on a
hiatus for her music career to pursue an academic career.

This came as shocking as the WonderGirls are currently doing well with their promotions in the States.

With this shocking news, a new member HyeRim (18.Lim) has been set to replace that empty position in the WonderGirls.

HyeRim is a trainee under JYP Entertainment China branch and is also 1992-er like SunMi,
currently preparing for her debut. She was born in Hong Kong and fluent in 4 languages including English, Mandarin, Cantonese and Korean.

HyeRim was originally planned to be on the Chinese version of
WonderGirls planned under JYP Entertainment to promote in China
primarily. And recently, a video of HyeRim practicing dancing
released on Youtube has also been hot interests of the netizens.

HyeRim will join the WonderGirls in their promotions from March.
Being both her debut and also replacing of SunMi in popular group
WonderGirls, it will be great burden for this trainee.

Meanwhile, SunMi will be promoting with WonderGirls till end-February in the States.