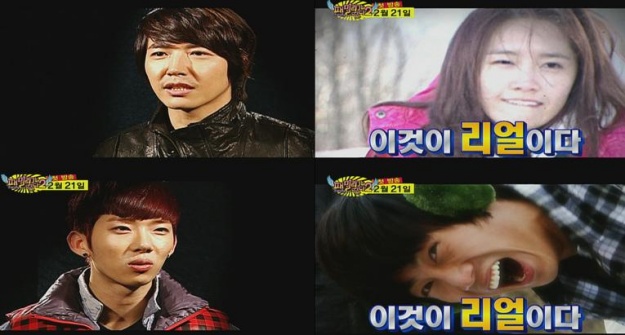 The preview to “Family Outing 2” has been revealed.

From the video, it can be seen that the atmosphere for the new
Family Outing is different as a strong feel of competition can be felt
from the members. And Yoon SangHyun was even featured saying “This is
really miserable”.

What is special for this new Family Outing show is the appearance of
idol stars like So Nyeo Shi Dae YoonA, 2PM TaecYeon and 2AM Jo Kwon.
Even ‘Kkap Kwon’ Jo Kwon was featured in the teaser saying, “This is
the first time I face with such a situation” showing his surprise on
how the show turned out for him.

Meanwhile, the show will start airing from February 21 on every Sunday at 5.20pm.

Family Outing
How does this article make you feel?