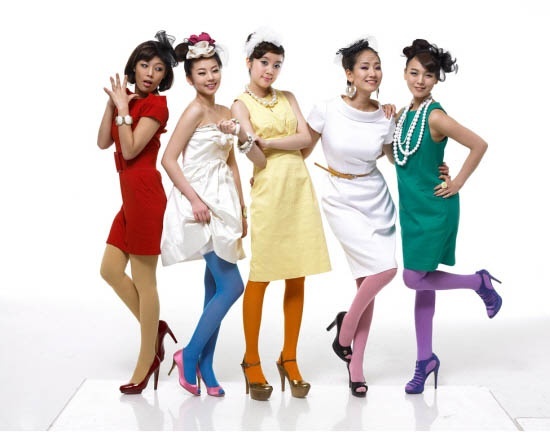 During their live chat with fans today, the Wonder Girls announced that they plan to perform in more locations around the US and will have several stops in Canada as well.

The exact dates and venues were not announced, but it seems like the list they were reading had the tour locations in a correct order.

Tickets can be bought at http://www.livenation.com/artist/wonder-girls-tickets

The Wonder Girls also said that 2PM will open for these first 9 shows.
Edit: I think I heard them wrong @ 4:08 into the video. “2PM will be our opening act, and also 2AM, but for the 9th confirmed
city, only 2pm will be joining our tour”. As someone posted in the comments “Yenny corrected herself and said as of now only 2PM is confirmed”.

*The “sold out” status of tickets was found out by trying to purchase those particular tickets from Livenation.

2AM
2PM
Wonder Girls
How does this article make you feel?