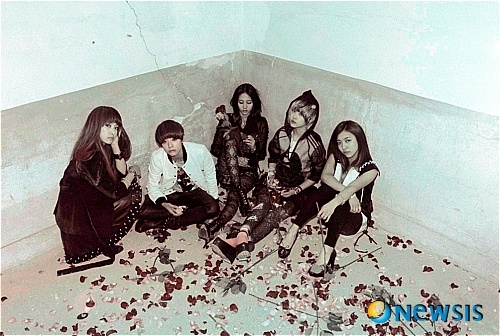 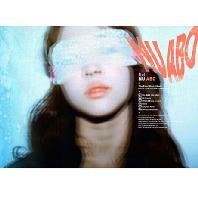 Super Star K
winter, Seo In Gook is to release his first mini album, Just Beginning,
after his debut single last year. A top production crew has helped
master this album, including main composer Hwang Seh Jun, (who wrote hit
songs for artists Sung Shi Kyeong, Park Hyo Shin, Tei, and BMK) and Kim
Do Hun; lyricists, Wheesung and Rhymer, as well as featurees, solo
artist Lisa, and Beka of After School . The title track is “Love U”
which music lovers were able to see teasers of prior to the album’s
release. The music video stars actress Kim Min Jeong. This album
consists of a wide range of genres such as pop, R&B, hip-hop, and
ballad, expecting to gain love from many fans.

Singer-songwriter
Choi Hyun Joon (of V.O.S), who has written songs from various artists
such as Rain., Park Jung Ah, and Ze:A is to release his first mini
album, Rainbow Piano. The album is to include songs of hope just like
what a rainbow would symbolize after a heavy storm. Choi hopes to kill
two birds with one stone by releasing songs that he hopes to appeal to
the mass while at the same time, showcase his musicianship. The title
track is “I’d Die Without You” which was composed by Jo Young Soo and
penned by Choi Hyun Joon himself, is expected to gain much popularity.

Multinational
group, U-KISS returns to the music scene with their follow up
promotional track, titled “What” from their first studio album. The
song was composed by main producers, The Brave Brothers and Star Wars.
“What” incorporates hip hop sounds as well as currently popular Euro
electronic house and rock beats, completing this powerful rap number.

Beast
releases a remix version of their follow up single, “Easy” from their
second mini album, Shock of the New Era. Titled, Easy (Sincere Version),
this digital single shows a bit more of the boys’ feelings and
emotions. Beautiful piano arrangements and strings are key to the
track. The song was composed by Kang Ji Won who wrote their past hit,
“Mystery” and Kim Ki Bum.

Ex-Seeya
member, Nam Gyuri, who had been missing in action in the music scene,
has returned this year with a new single, “Taste of Love” which will be
the theme song for the music racing game, RTBeat. The song was composed
by Kim Gun Woo who has gained fame for producing MC Mong’s album, and
penned by Maybee. Nam Gyuri is currently gaining popularity as an
actress in top SBS weekend drama, Life is Beautiful.