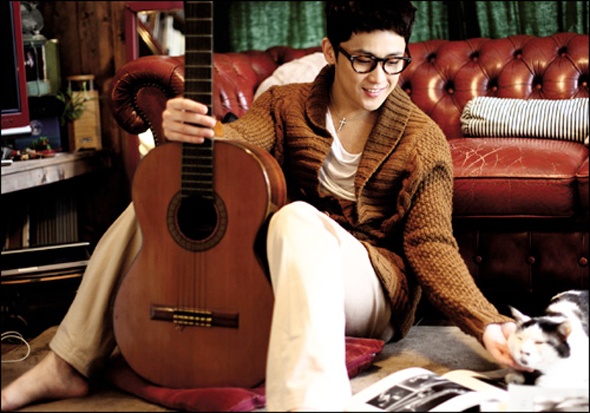 V.O.S member Choi Hyun Joon, who has recently released his single Rainbow Piano earlier this month, reveals his own cover of the popular SNSD (Girl’s Generation) song Run Devil Run. His cover consists of a more soulful feel of the song, and is even mixed in with 50 Cent’s ‘Candy Shop.’ VOS has always been known as having strong vocals in ballads, but it seems as Choi is experimenting with the pop genre in order to create something new.

Choi has also appeared as a guest star on the SNSD reality show Factory Girl in the past.

You can check out his cover here:

Girls' Generation
Choi Hyun Joon
How does this article make you feel?