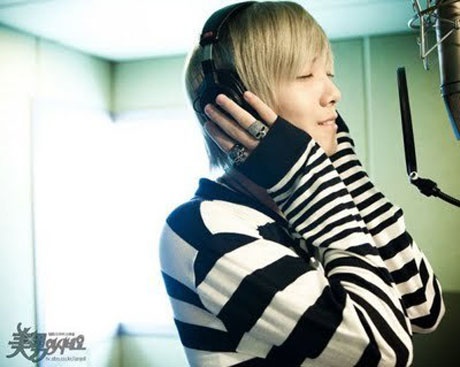 The Mandarin lyrics were written by Taiwanese singer Amber Kuo, who had watched the original drama and was touched by the song. As Lee and Kuo were both signed under Taiwan’s Warner Music, Lee Hong Ki agreed to record the song in Mandarin after hearing that his fellow label mate had written the Chinese lyrics.

The music video will be released on Channel V today. Meanwhile, check out a preview here:

Lee Hong Ki
How does this article make you feel?