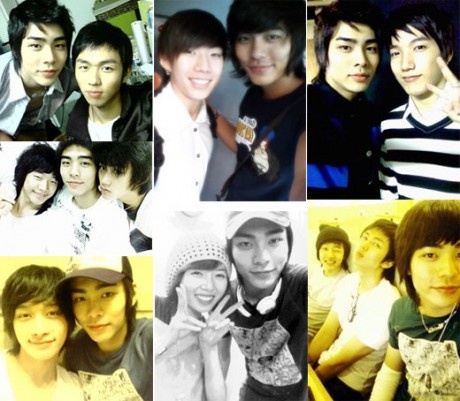 Young Gun’s Lee Min Was Almost A Part of 2AM?

Recently, pictures of Young Gun member Lee Min with 2PM, 2AM, Wondergirls, and missA resurfaced on the Internet. The pictures were back when Lee was still a trainee under JYP.

In fact, Lee almost debuted as a member of JYP’s ballad group 2AM. He competed to be one of the members, and even practiced 2AM’s “This Song,” but unfortunately, he was eliminated in the end.

He was then recuited into newcomer group Young Gun after his current company had seen him at an audition following his elimination.

Young Gun will have their live stage on the KBS Music Bank on July 27th.