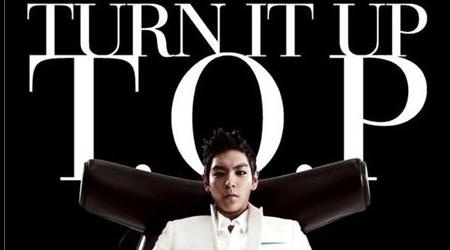 Here’s some interesting news that might get you to scratch your head and say, “what?!”

MBC recently banned Top’s “Turn It Up” MV from airing. Most songs in Korea are banned for suggestive lyrics or inappropriate content. It would be more resonable if the MV was banned for the women featured in it dressed in skin tight leotards, bending over and showing off their body. However, in Top’s case, it was banned due to the brands advertised.

Although many VIPs wanted to see Top perform this song, it’s better than he never did because South Korea prohibits public advertising on air so Top could have gotten in a lot of trouble if he had chosen to perform this live.

What do you guys think about this? And here’s the MV for anyone who’s never seen it.