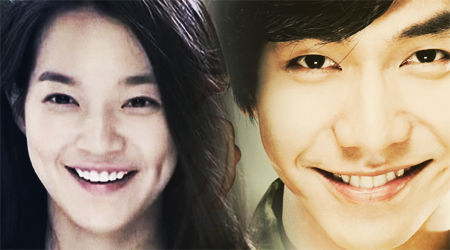 Today, a short music video of Lee Seung Gi’s latest single, “Losing My Mind,” was released. The single is included in the original soundtrack for his upcoming drama “My Girlfriend is Gumiho (Nine-tailed Fox)” which will air in a week. The single is produced by Brave Brothers who is known for his signature electronic and synth sounds. The music video itself features clips from the drama. Check it out!

Shin Min Ah is a beauty isn’t she? The drama looks like a potential hit!

Lee Seung Gi
Shin Min Ah
How does this article make you feel?