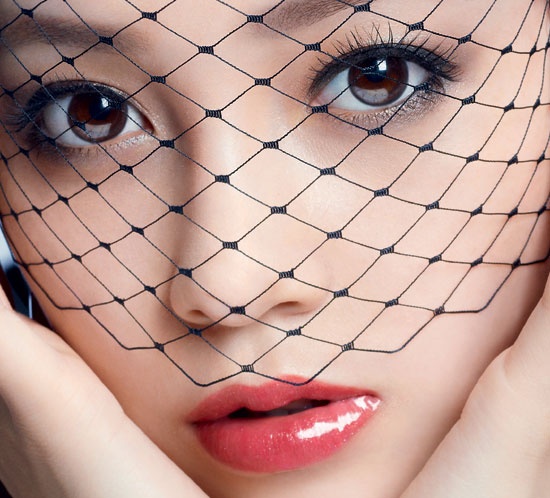 Ahyoomee Lee as ICONIQ – To Release her 2nd Japanese Album

Former member of SM Entertainment’s Korean girl-group Sugar, Ayumi Ito who is known for the stage name Ahyoomee Lee (AhYoomi Lee, Ayumi Lee) is about to release another album called “Light Ahead” on September 15, 2010 after the smashing success of her first album “Change Myself” which debuted at no.3 on Oricon’s albums chart, the highest debut position since Yui Aragaki’s “Sora” in late 2007. The album has 7 tracks which includes her singles “Change Myself”, “Bye Now” and “Tokyo Lady”.

As you can remeber Ahyoomee Lee on her Cutie Honey days, she looks like this:

But when she debuted in Japan:

Yes she shaved her hair. But not to worry guys! Her hair is growing!

I hope she’ll continue growing that hair. She looks pretty with her long hair �de42

iconiq
How does this article make you feel?