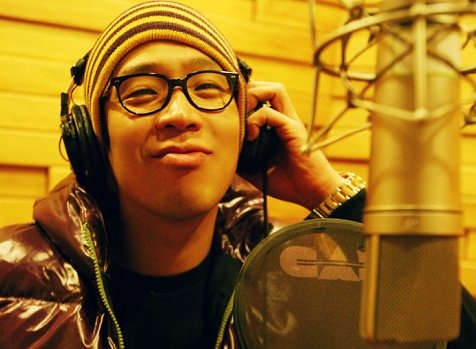 Police have been investigating MC Mong due to suspicion of military enlistment evasion for the past several months. Recently, it has been revealed that during the past 7 years, MC Mong has postponed his enlistment 7 times. MC Mong has been receiving more criticism than ever.

MBC’s “News Desk” stated on the 10th that MC Mong received his first draft statement for active duty in August 1998. Thereafter, MC Mong delayed his enlistment for the next 7 years 7 times. Additionally, at the time, twelve teeth that MC Mong no longer has were reported to be in normal condition.

There were a variety of reasons stated for his seven postponements. A few of these include MC Mong’s application for a Civil Officer Examination, work related training, and qualification examinations.

MBC stated, “During the height of his activities in the media in 2005 and 2007, he postponed in enlistment with the argument of his ongoing Civil Officer Examination Application.” They also revealed he had performances on the day of or the day after the examination.

MBC stated that due to his low scores on his dental health examination in 2004, MC Mong received a military service exemption. However, he is being investigated because of the recent increased suspicion of the possibility that he intentionally removed his teeth.

Representatives of MC Mong are asserting, “There were no medical procedures done in order to illegally receive exemptions. All medical attention was given for legitimate reasons.”