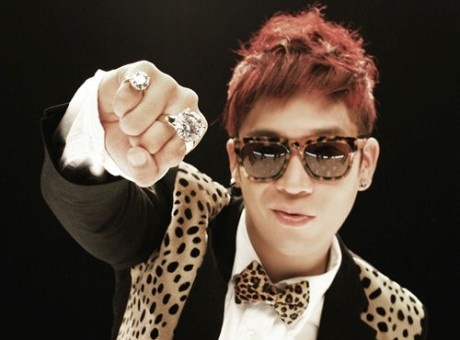 For the past several months, singer and entertainer MC Mong has been under investigation due to the suspicion of intentional enlistment evasions through illicit procedures. On the 11th, it has been confirmed by the Seoul Metropolitan Police that MC Mong had extra teeth removed to avoid his military enlistment.

According to the police, back when MC Mong received his first draft notice in August 1998, his teeth were in perfect condition. However, when he received a military service exemption in 2007, MC Mong was missing twelve teeth. A representative stated, “MC Mong claimed all twelve were removed due to tooth decay, but four out of the twelve were confirmed to have been intentionally removed to lower his scores.”

MC Mong reiterated in two police investigation, “Decisions regarding enlistment postponements are dealt with by my company, so I do not really know the details. However, my teeth were never really in good condition.” Representatives of the Seoul police have stated, “We have no plans to call MC Mong back. He will be properly charged soon.”