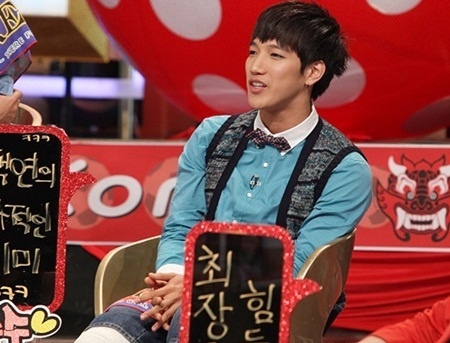 2PM’s Junsu injures his finger after his previous knee injury.

His agency, JYP Entertainment, revealed, “Junsu injured his left index finger on September 10th while opening a container. He was sent to the hospital where he received treatment for that. He had about 10 stitches for the injury.”

Junsu’s injury was known after he was absent for 2PM’s performance for the Hallyu Dream Concert on September 12th in Kyeongjoo. The JYP representative also added that Junsu is sad about not being able to participate in the performance, since it is the group’s first performance on stage after so long.

2PM recently ended their concert and is preparing for their upcoming album.

2PM
Junsu
How does this article make you feel?