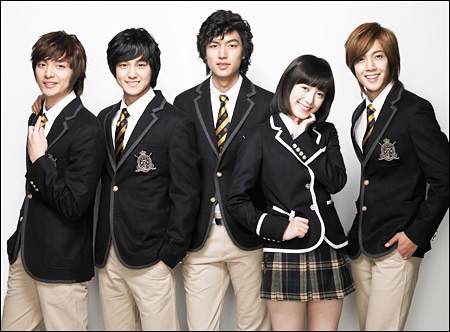 A Bit of Korea in India

Korean films and soaps are the rage in India’s north-eastern Manipur state.When young romancing couples text each other, they write “No-rul sarang ha” – Korean for “I love you,” said a newspaper report.

“A militant call to ban Hindi films in Manipur has led to the growing popularity of Korean films which are possibly closest to the high action and drama of Bollywood flicks,” the Hindustan Times newspaper reported.

Posters of reigning Bollywood stars such as Shahrukh Khan and Aishwarya Rai have been replaced by Korea stars Cha Tae Hyun, Jeon Ji Hyun, and Jung Da Bin.
Young Manipuri men and women are messaging bits of Korean phrases like ”Cho ah hey yo (I like it)”, or “Kwen chah nah yo (Its okay).”

Since the ban of Bollywood movies in 2000, “Manipuri film fans have been looking a little further afield – to Korea. And it’s not just Korean movies that have taken hold in the region – the country’s influence has also filtered down into fashion and hairstyles,” says a jounalist from BBC news.

Many people have mixed rections…What do you think?