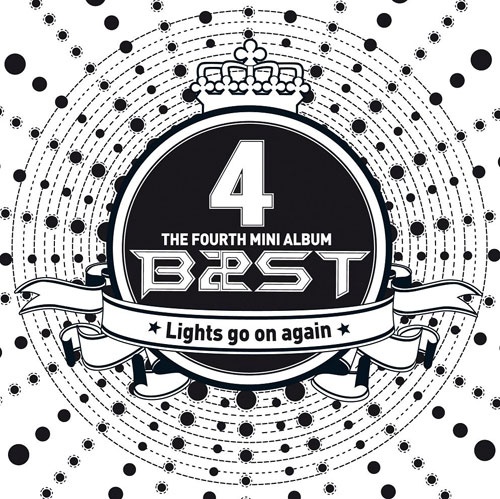 Beast returns already with their fourth mini album titled, “Lights Go On Again.” Fans are expected to get surprised with what the boys have in store for them. The title track is “Beautiful,” a bright, loving, and lively number confession song perfect for the upcoming winter. Also included in the album are “Lights Go On Again,” a song with lyrical guitar riffs and moving vocals, and “I Like You the Best” a number fans been wanting to hear ever since it was revealed on Beast’s reality show.

V.O.S, who debuted in 2004 has risen to become one of the top vocal groups, with a number of hits including, “Look At My Eyes and Talk,” “Everyday Everyday,” and “Beautiful Life.” The now two member group has returned this year with part two of their special mini album titled, “Memories.” Like the title suggests, the album consists of memories of the V.O.S members, Choi Hyun Jun and Kim Kyung Rok in the midst of their mandatory army service. If part one consisted of happiness and love, part two is more focused on memories of separation and regret. The album consists of songs V.O.S composed and penned themselves along with works by top composers Park Geun Tae, Seo Young Eun, and more. The title track of the album is “You Flow To Me,” an emotional ballad created by Park Geun Tae, singer Seo Young Eun and the V.O.S members.

Korea’s top producer, Kim Chang Hwan’s team creates its first female idol group called VNT. VNT which stands for 92’ers with voice, is made up of three girls, Yumi (vocal), Tina (vocal), and Lil’J (rap) who have all received two years of training. The girls are expected to bring some new elements into Korean pop music with hip-hop rhythms and R&B. The title track is “Sound” an R&B number with LA Bounce beats. The strong, dynamic sounds are expected to capture listeners’ ears on first listen.

Andup – The Speaker Of Teen (November 9)

V.O.S
BEAST
V.O.S.
VNT
How does this article make you feel?