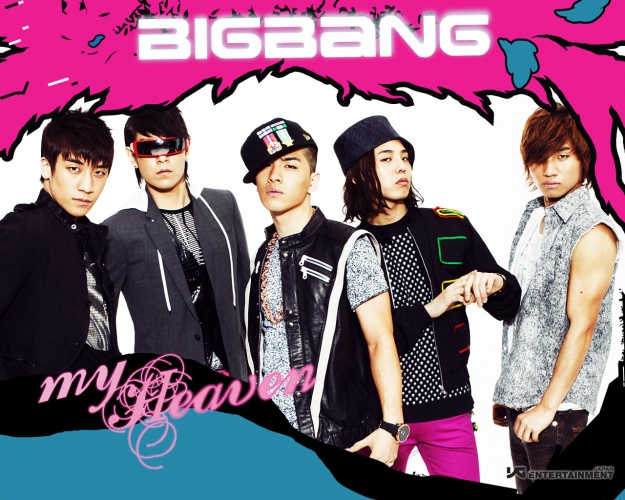 Big Bang will receive an award for “Best Song” at the upcoming 52nd Japan Record Awards, along with some of the biggest names in the Japanese pop music scene, including Exile and AKB48.

The awards show will be broadcast live on December 30 on Japanese network TBS. During the show, a grand prize will be awarded to one of the ten song recipients. (So VIP’s better tune in to find out whether Big Bang takes home the grand prize!)

Although they’ve been a “big” name in Korea for years, Big Bang debuted in Japan only last year with their single “My Heaven”, which reached the third spot on the prestigious Oricon daily singles chart. Since then, they’ve toured three cities in Japan, attracting a total of 60,000 fans.