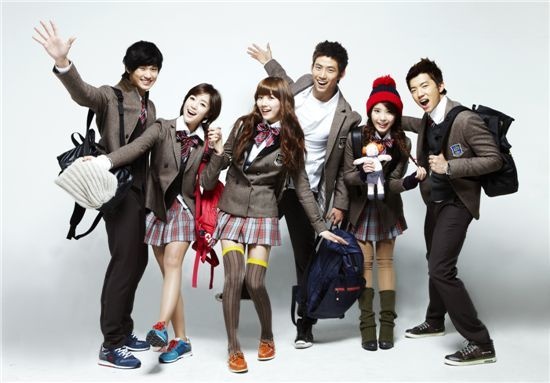 The drama, which is a co-production between KEYEAST, JYP Entertainment, and CJ Media, will air on KBS on January 3. It is a musical drama for which JYP’s CEO, Park Jin Young, will compose the arrangements. It will follow the lives of students who attend a prestigious performing arts school.