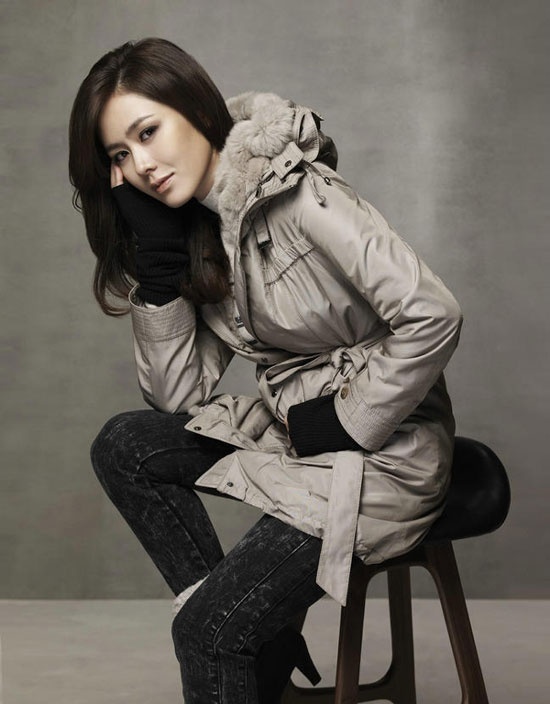 It has been revealed that the actress, Son Ye Jin (Personal Taste, Into The White Night) will be making a cameo appearance for the final episode of SBS’s Drama, “Secret Garden.” On January 15th, a representative from the drama confirmed the actress’ cameo.

As of now, the production crew has yet to decide what kind of role Son Ye Jin will take, however the actress has met with the crew for additional details. Furthermore, the staff requested for the actress to make a surprise appearance making the final episode a little more exceptional.

Secret Garden
Son Ye Jin
How does this article make you feel?