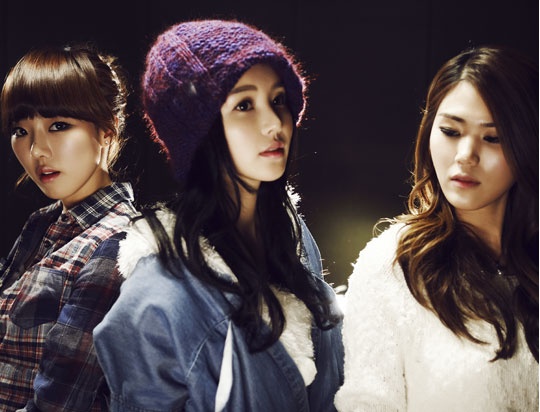 SeeYa’s music video for “You’re So Cool to Me” has been released.

The song is from their special farewell album “See You Again”, as the group will disband at the end of the month. The album has 15 tracks, 13 of which are their previously popular songs, and two new tracks “You’re So Cool to Me” and “The Last”. Nam Gyuri rejoined Kim Yeonji and Lee Boram to have their farewell songs with the three original members.

They will have their goodbye performances next weekend on all the music shows.

See Ya
How does this article make you feel?