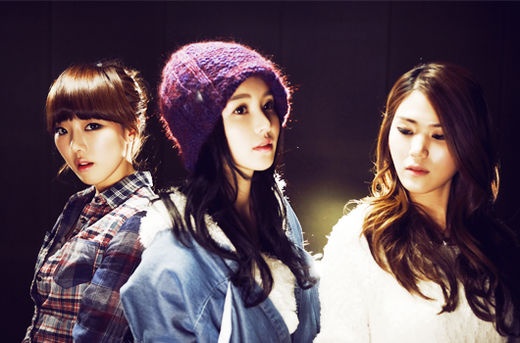 Seeya bids farewell with their last goodbye album titled, “See You Again,” which includes two new tracks as well as thirteen past hits. The three members including former member, Nam Gyuri have all come together for this special occasion. The first new track, “You’re Gorgeous To Me” was composed by Kim Do Hun and Lee Sang Ho. The piano and string arrangements are key to this medium tempo number. The second single, “The Last” is a ballad number composed by the famous Jo Young Soo.

Jewelry (single) – Back It Up (released)

Jewelry who has released hits after hits has returned with two new members after Park Jung Ah and Seo In Young left. The two new members, Park Se Mi and Kim Ye Won make their first appearance through this new single titled, “Back It Up.” Composed by Blue Apple Global and producer duo, Outsidaz, this song is of the swing genre reminiscent of musicals. This dance number was penned by renowned lyricist Kim Ina and the Jewelry members themselves. Fans can see both cute and skillful sides of the girls.

E-Tribe continues their “Monster Project” with Davichi’s Lee Hyeri. Following 4Men’s “U” and JOO’s “Bad Man,” this digital single, “I’m Living At That Time” is a pop ballad number that showcases the singer’s emotional vocals. The song is about the sadness felt after a breakup.

credits to motoway065 for translations

Davichi
Ilac
Jewelry
MC Sniper
The One
How does this article make you feel?