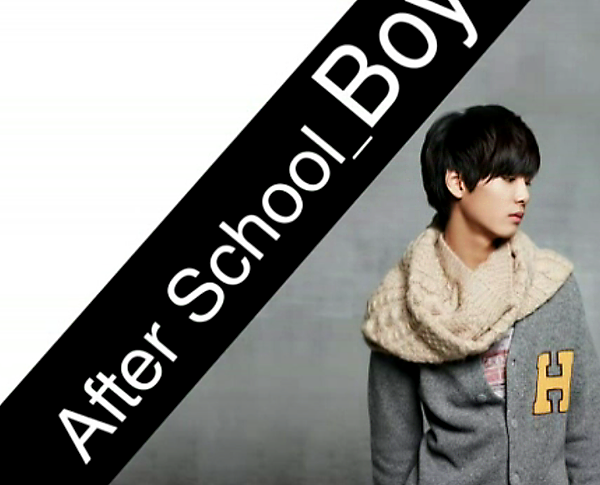 Celeb
by A. Lam

Today, Pledis, agency of Afterschool and Son Dam Bi revealed the first member of an upcoming boy group. The name of the group is still pending. Circulating around the web, they have been called nicknamed: “Afterschool Boy” or “Pledis Boys”– but of course, no official statement on the name have been made yet, but certainly, they are tailored to be the male counterpart of the widely popular girl group “Afterschool”.

Who is this hottie?!

It’s smoking! The Official Fangirl Meter is going off like crazy!

Pledis is currently holding the audition for the final member! If you’re a guy between the age of 10-19, you might want to considering auditioning for this (though I’m a bit skeptical about the youngest age being 10, if they are indeed going to be the counterpart to AfterSchool…) or not.

After School Boys The First Audition 2011

– Submission process starts on the 3rd of March – 19th of March

– E-mail: boysaudition@pledis.co.kr (email them the photos, information and a video of you singing and/or dancing)

– Final member will be selected on the 31st of March

If you’re not convinced yet, there is this video they want you to watch:

Stay tune for more info! We will bring you up-to-the-minute info on these guys as Pledis reveal them!