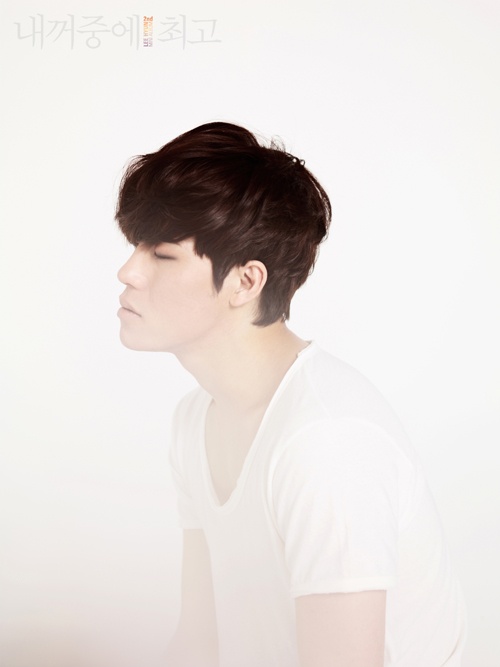 Artist of the month – Lee Hyun

BIOGRAPHY
Soompi’s featured artist for this month is Lee Hyun. He is the leader from the mixed group 8eight and is known as a incredibly talented singer that specializes in ballads.

He released his first solo single “30 Minutes Ago” in 2009 which was produced by Hitman Bang. After that he released a song for a drama OST. He collaborated with 2AM’s Changmin in a duo called “Homme” and released the popular song “I Was Able To Eat Well”. The collaboration become an instant hit and was among the biggest hits of the year.

This year, he came back with his mini album “You Are The Best Of My Life” and was produced by Bang Shi Hyuk. A few other artists were also featured in the mini album, such as Song Hee Ran and Glam. The soon-to-debut rapper duo Bulletproof Boy Scouts were featured in “Bad Girl”.

Along with the song that been much anticipated by fans, the music video also became talk of the town as it featured 2AM’s Changmin and Jang Ju Ri.

8eight
Artist Of The Month
How does this article make you feel?