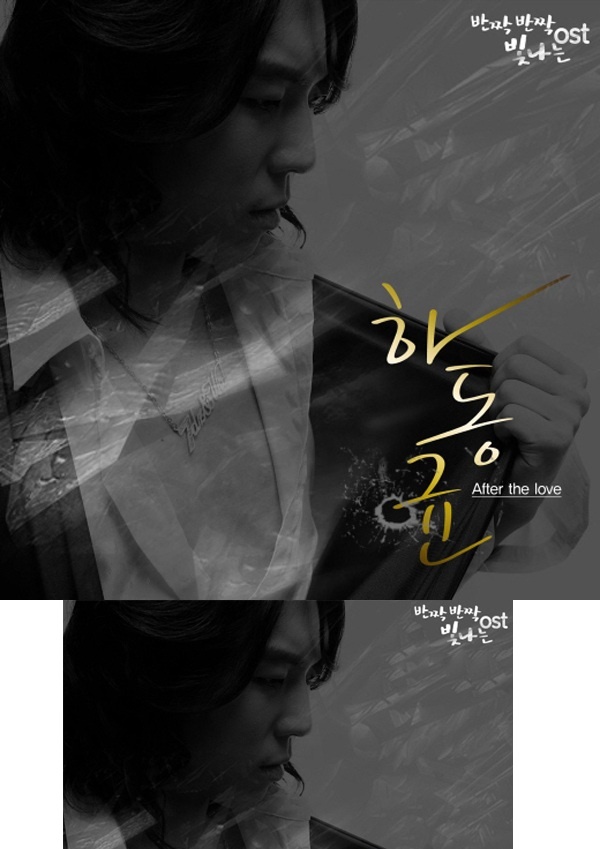 Ha Dong Kyun who is a member of wanted and currently in the military service, has released the single “After the Love” for MBC’s OST. He has directed, written, composed, and edited this single while providing the vocals. This single was created before he entered into the military service. Therefore it has finally been released after two years and six months. The track was on the 13th episode of MBC’s