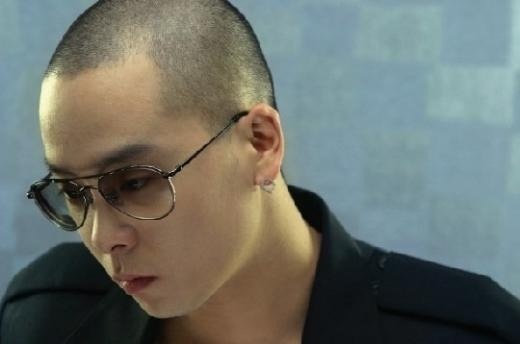 Na Ul: Number One Pick For "Survival: I Am A Singer"

Fans of MBC “Survival: I Am a Singer” chose Na Ul (Former member of Brown Eyes) as the number one singer they would like to see on the show.

On April 7th, ISMAKER did a survey on “jisiklog.com” which went on from March 28th to April 6th with over 18,506 respondents. According to the survey Na Ul had 20% of the votes and was number one. Park Hyo Shin was number two with 17% and Seo Taiji was third place with 15% of the votes. Other singers were Kim Tae Woo, Lim Jae Bum, and Sung Shi Kyung.

In another survey that was done for a star that viewers would like to see on “I Am a Singer” Hyunbin was number one with 26%.