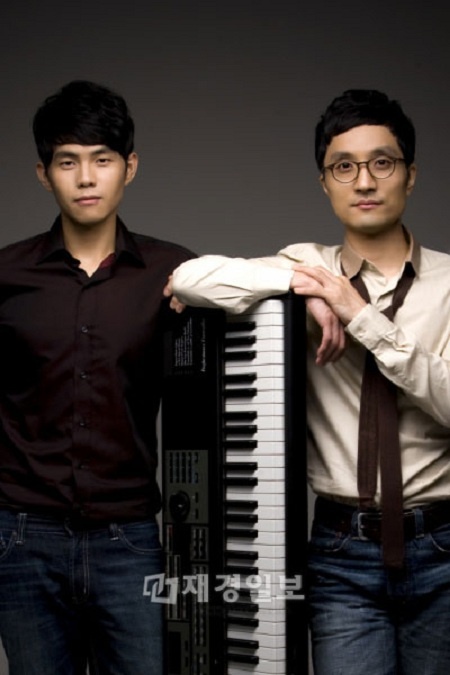 Under the Radar – One More Chance

Debuting in 2010 amidst a crowd of sexy dance idol stars, One More Chance came armed with their skills and efforts, as seen through their self-titled mini album. This duo consists of Park Won and song writer Jung Ji Chan. Combining “Won (One)”, Chan (Chance) and “더했다 (More),” you will get the duo’s name. It symbolizes the harmony of love and memories, telling a life story. Together, they create wonderful “pop indie” music. Even though their music genre can be classified as pop indie, they sing a wide variety of songs, like that of Michael Jackson’s Billy Jean and Ne-Yo’s So Sick. They have great harmonization skills and their songs will make you want to listen to more.

Following up with their 2010 relay concert, the duo is holding another relay concert “Music Playing” that will have a different theme in Hongdae’s Rolling Hall on May 20-22, July 15-17 and September 23-15. You can hear them often on radio programs as well.