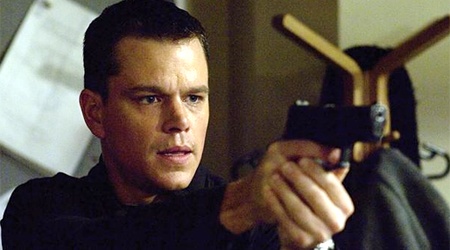 Fourth Adventure of the Bourne Series to be Filmed in Korea

The fourth movie of Hollywood’s mega-blockbuster Bourne series will be filmed in Korea, according to one prominent Korean actor. The fourth sequel titled The Bourne Legacy follows the action trilogy made famous by Matt Damon in 2002.

Filmmaker Tony Gilroy will be writing and directing The Bourne Legacy as well. Gilroy wrote the screenplays and directed the previous three Bourne movies. Originally a writer, he made his directorial debut with Michael Clayton starring George Clooney in 2007. He is also famous for writing Armageddon (1998). Tony Gilroy and Kevin Thompson will visit Korea in May for location scoutings, at least from what we hear from Park Joong Hoon. But all this remains a rumor since neither Damon’s visit nor his casting for the film has been confirmed yet.

Matt Damon
Park Joong Hoon
How does this article make you feel?